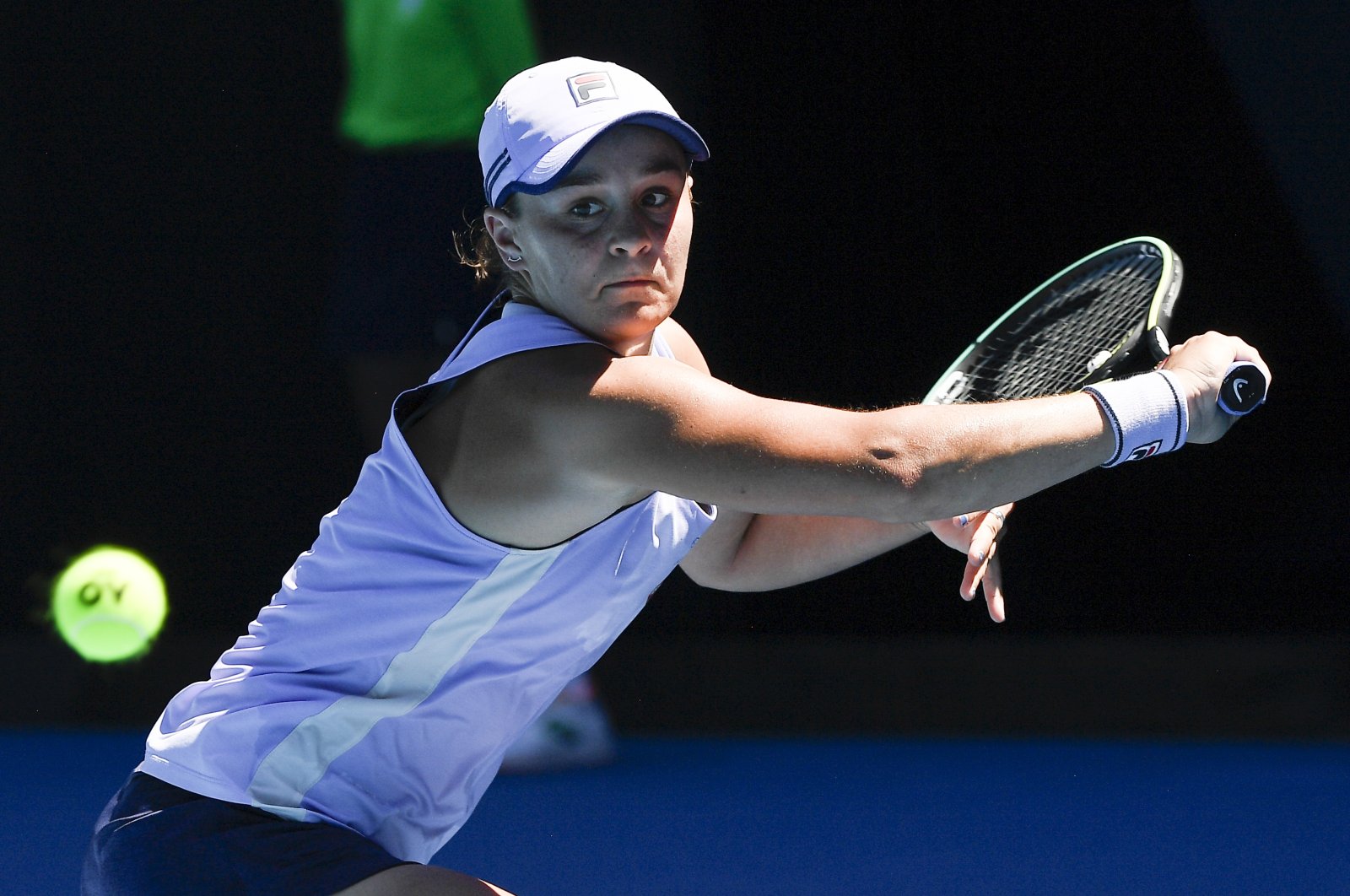 The Women's Tennis Association (WTA) Tour said there would be further adjustments to its revised rankings system, which was introduced last year amid the COVID-19 pandemic, before it returns to its traditional method.

The rankings system traditionally operates on a "Best 16" results basis over 52 weeks but was frozen in March last year when professional tennis was shut down during the pandemic.

The WTA made changes to the system ahead of the Tour's resumption in August, allowing players to retain their points beyond the 52 weeks due to tournament cancellations and travel restrictions.

However, there has been criticism from tennis fans and pundits that the rankings, which determine a player's ability to enter events and receive seedings, are now out of sync with reality.

"The WTA has worked closely with the WTA players' council, players and the WTA Board over the past several months to identify appropriate changes to the WTA Rankings that will help serve as a pathway to return to the traditional 52-week WTA Ranking system," WTA Chief Executive Steve Simon said in a statement.

In a further adjustment, players will now be able to keep their rankings points for a minimum of 52 weeks but not more than two years.

The new ranking system will come into force starting April 5 after the ongoing WTA 1000 event in Miami Open.

The revised system has come under fire for giving a false picture of women's tennis.

No. 1 Ash Barty did not play for 11 months but held onto the top spot under the system, which allowed players to skip tournaments without losing points.

The Australian did not defend her 2019 French Open title last year but was still able to keep her points from her maiden Grand Slam triumph.

In contrast, Naomi Osaka won the 2020 U.S. Open and the Australian Open last month but still finds herself behind Barty.

The men's tour, also under fire for their adjusted system, is looking to return to the regular 52-week system from August.