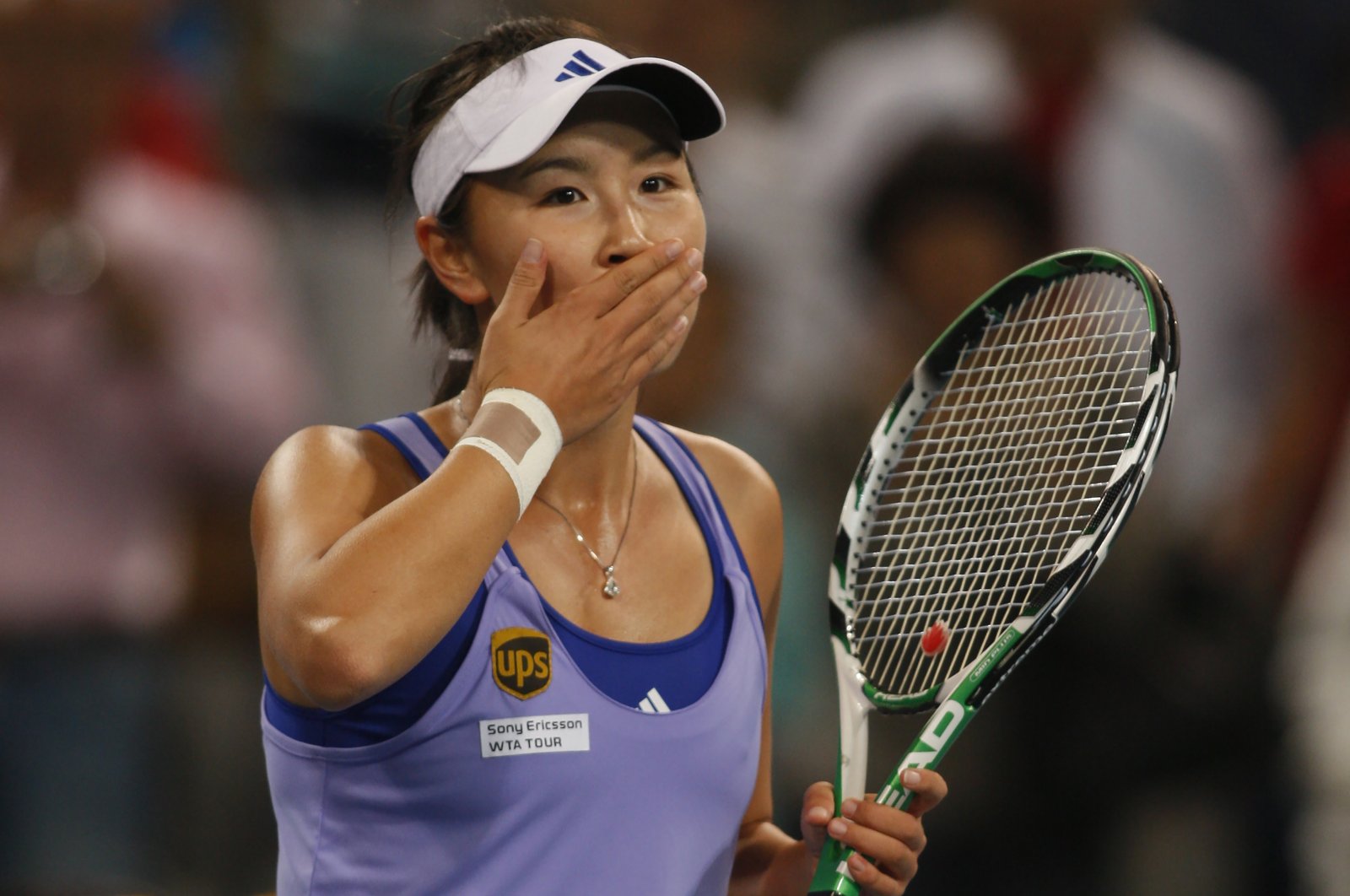 WTA head Steve Simon reiterated his deep concerns over Chinese tennis player Peng Shuai, her whereabouts and her ability to "communicate freely, openly and directly" after allegations that a powerful politician forced her to have sex.

Peng, a three-time Olympian and former top-ranked doubles player, has dropped out of public view after accusing former vice-premier Zhang Gaoli of sexual abuse in a Nov. 2 posting on the Chinese internet, which was quickly taken down by Chinese authorities.

"Steve Simon has reached out to Peng Shuai via various communication channels,” the WTA said in a statement Saturday.

"He has sent her two emails, to which it was clear her responses were influenced by others. He remains deeply concerned that Peng is not free from censorship or coercion and decided not to re-engage via email until he was satisfied her responses were her own, and not those of her censors. The WTA remains concerned about her ability to communicate freely, openly, and directly.”

A week ago, International Olympic Committee President Thomas Bach said he had talked with Peng on a video call. The IOC did not release any transcript and said only that Bach reported she said she was well.

The IOC did release a photo of Bach talking with Peng through a video screenshot.

The IOC said in a statement that Peng appeared to be "doing fine” and said she had requested privacy. It did not explain how the call was arranged, although it has worked closely with the Chinese Olympic Committee and government officials to organize the upcoming Beijing Winter Olympics which open Feb. 4.

Critics have suggested that Peng would not have called the IOC if she was truly free to speak.

Human Rights Watch has criticized the IOC for working with China's propaganda department in arranging the talk with Peng. The IOC has previously failed to intervene in other human rights issues clouding the Beijing Winter Olympics, claiming it must be neutral.

"The IOC has vaulted itself from silence about Beijing's abysmal human rights record to active collaboration with Chinese authorities in undermining freedom of speech and disregarding alleged sexual assault," Yaqui Wang, a researcher for Human Rights Watch, said.

Simon has threatened to pull WTA events out of China unless he gets clear answers and assurances that Peng is speaking freely. It is the first sports body to publicly push back against China, which supplies critical income to other sports bodies like the IOC and the NBA.

The whereabouts of 75-year-old Zhang, the man accused by Peng, has not been reported. He has not spoken publicly about the incident. He stepped down from the powerful seven-member Politburo Standing Committee about three years ago.