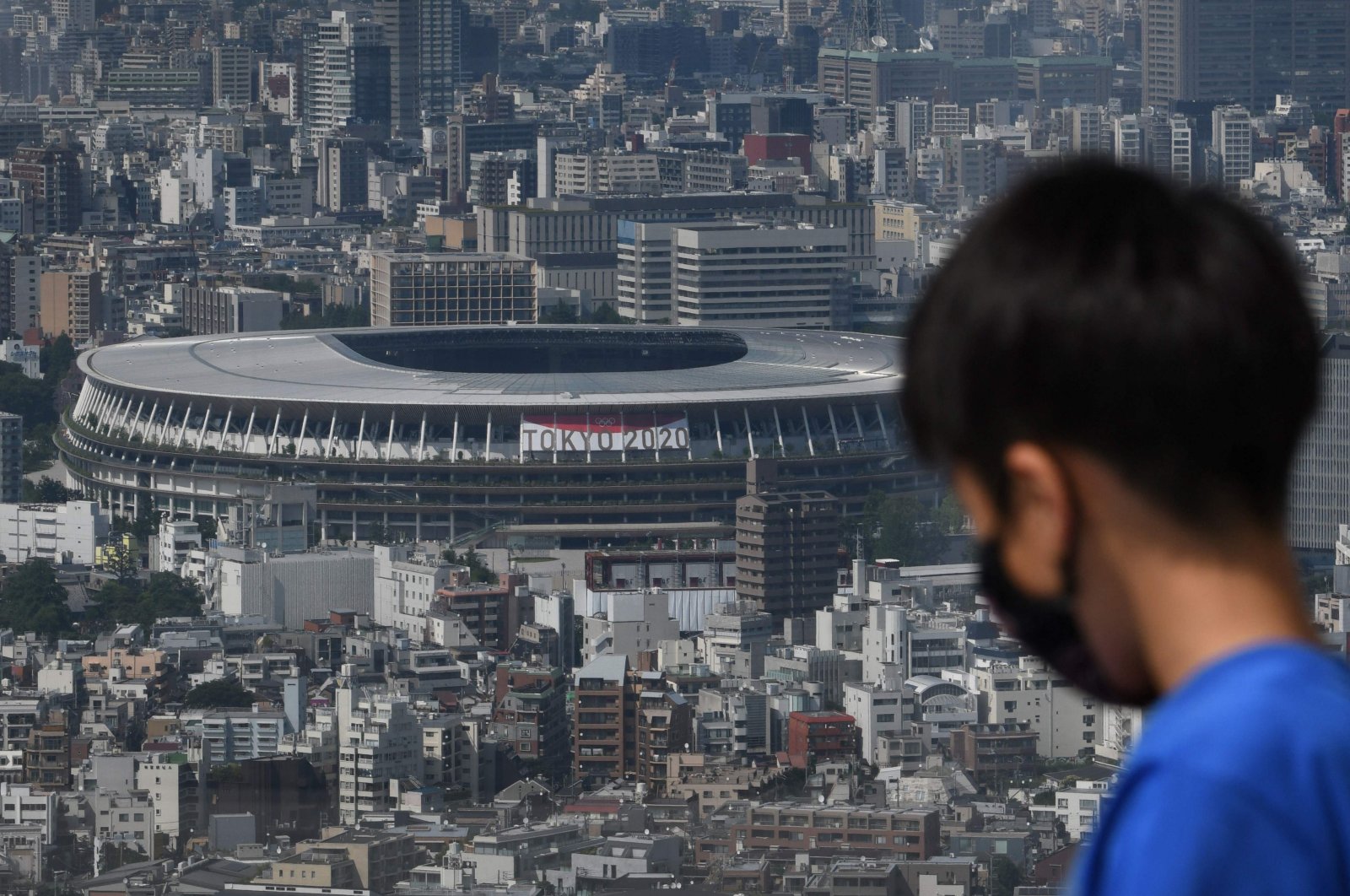 Olympics organizers on Monday introduced a 10,000-spectator limit for Tokyo 2020 venues, days after experts said holding the event without any fans was the least risky option amid the COVID-19 pandemic.

The decision, widely seen as being on the cards following statements by organizers and government medical advisers, highlights Japan's push to hold the multi-billion-dollar sports extravaganza despite public opposition and deep concern about a resurgence in infections.

Japan has largely avoided the kind of explosive coronavirus outbreaks that have devastated other countries, but its vaccine roll-out has been slow and the medical system pushed to the brink in some places.

The limit for the Games, scheduled to begin on July 23, "will be set at 50% of venue capacity, up to a maximum of 10,000 people," organizers said in a statement.

That limit could be further reduced after July 12, based on the provisions of any state of emergency or other anti-infection measures, they added.

Tokyo 2020 President Seiko Hashimoto had previously said she was eyeing a cap of 10,000 people per venue. Spectators from overseas have already been banned.

The cap followed five-way talks among Tokyo 2020 organizers, the Japanese government and that of the capital, Tokyo, and the international Olympic and Paralympic panels.

Before the meeting, IOC President Thomas Bach said the vaccination rate for athletes and officials residing in the Olympic village was now "well above 80%," exceeding the IOC's initial expectations.

Japanese Olympic Minister Tamayo Marukawa urged the IOC to keep disclosing vaccination rates of all Olympic visitors from overseas, including those staying outside the Olympic village.

"In the interest of putting the public's mind at ease, we'd like to continue to ask the IOC to proactively make public the vaccination rate of Olympics officials that will be arriving from overseas," Marukawa said.

Earlier Monday, Prime Minister Yoshihide Suga said he would not rule out holding the Summer Olympics without spectators if the capital was under a state of emergency for COVID-19.

"In the event a state of emergency was declared then we can't rule out not having spectators," Suga told reporters during a tour of vaccination sites in Tokyo.

Some of Japan's top health experts on Friday said banning spectators was the least risky option for holding the Games, even as they seemed resigned to the possibility of fans at venues.

Japan's public remains opposed to holding the Games this summer, a poll from June 19 to 20 by the Asahi News Network (ANN) found, with 65% of respondents saying they wanted the event postponed again or canceled.

Nearly 70% of respondents said they thought the Games would not be held safely and securely, as advocated by the government and Olympic organizers, the poll showed.

Last week, Suga decided to lift a coronavirus state of emergency for Tokyo and eight other prefectures that had suffered a resurgence.

The government retained less tough curbs for seven of the nine prefectures, including Tokyo, until July 11, less than two weeks before the Games are set to open.