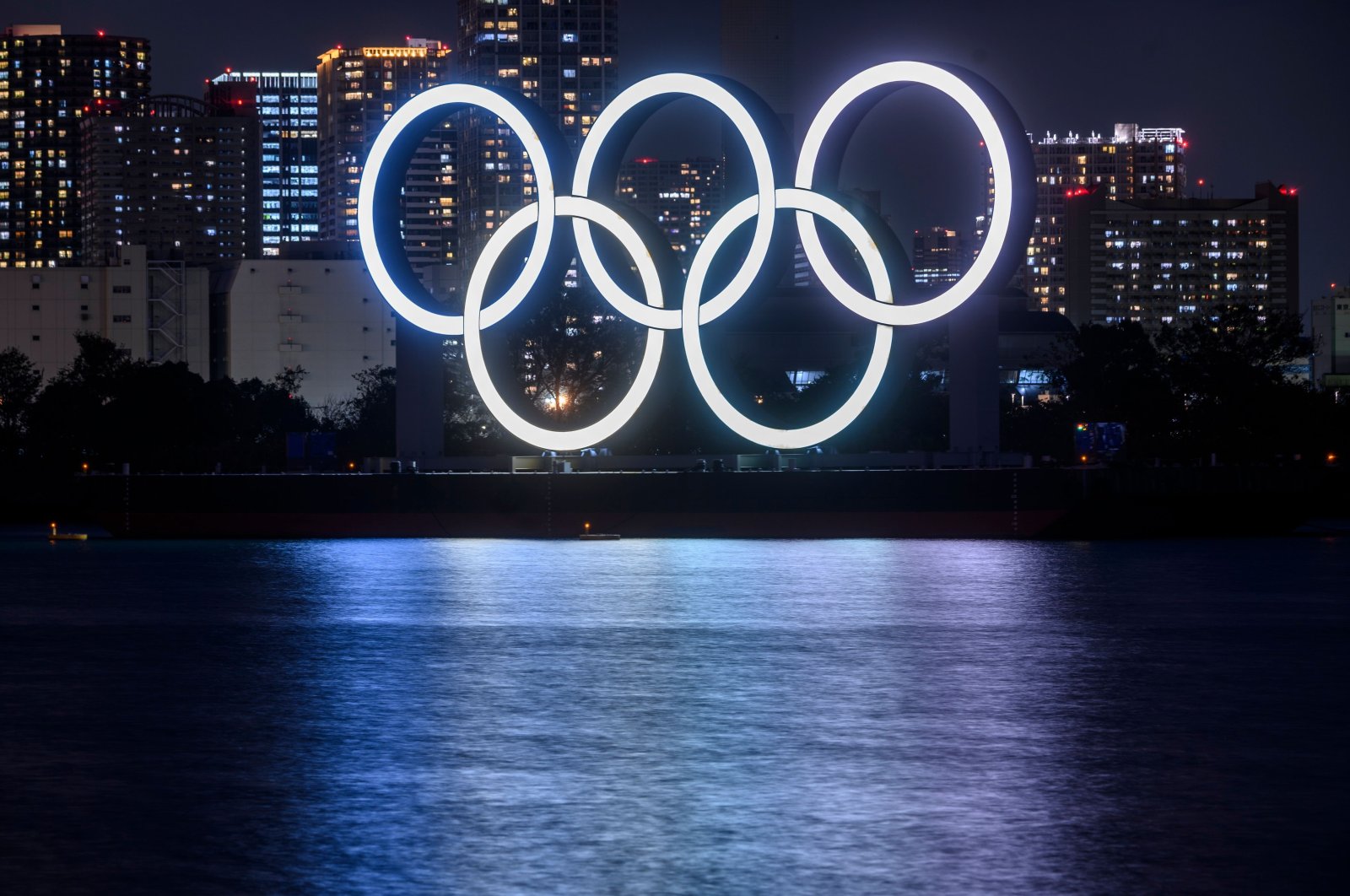 Organizers of the coronavirus-postponed Tokyo 2020 Olympics said Wednesday they have picked a new creative director to redesign "simpler and more restrained" opening and closing ceremonies for next year's Games.

The mammoth task will fall to advertising executive Hiroshi Sasaki, who helped produce the ceremony handing over the Games from Rio to Tokyo – famously featuring then-Prime Minister Shinzo Abe as a character from the Super Mario video game.

Organizers said the decision to replace a previous seven-person creative team would improve efficiency as reshaping the traditionally lavish and spectacular ceremonies to be "in tune with the situation."

"The ceremonies will still be a great celebration to be enjoyed by the athletes and watching world but will likely take a simpler and more restrained approach designed to reflect the overall simplification of the Games and the potential need to still consider COVID-19 countermeasures," organizers said in a statement.

Sasaki replaces a team led by Mansai Nomura, a master of traditional Kyogen comic theatre who had pledged to produce ceremonies "rich in Japanese spirit."

Sasaki designed the stripped-back event organizers held in July to mark the new year-to-go until the postponed Games.

That saw Japanese swimmer and leukemia survivor Rikako Ikee appear in a darkened and empty stadium clutching the Olympic flame in a lantern, which organizers said was reflective of the principles that would guide the redesigned ceremonies.

"It is appropriate to make ceremonial events and programs simpler and have them in some way reflect and respect the world's experience of the COVID-19 pandemic," they said.

Speaking to reporters, Sasaki said he still remembered watching as a child the opening ceremony for the 1964 Olympics, the first time Tokyo hosted the Summer Games and had enjoyed the traditionally lavish events opening and closing the sporting event.

"But now these flashy extravagant ceremonies are considered as too much and we must think of this time as an opportunity to change due to COVID-19, or rather thanks to COVID-19," he said.

He conceded that he has not made much progress yet on the direction of the new ceremonies, but said they would emphasize the theme of the Games serving as the "light at the end of the tunnel" after the pandemic.

Organizers are pressing ahead with preparations for the postponed Games, announcing a new budget, test event schedule and coronavirus countermeasures in recent weeks.

Public opinion in Japan remains opposed to holding the event next year, however, with a majority favoring a further delay or outright cancellation.

Organizers announced Wednesday that they have received requests for refunds of around 200,000 tickets for Paralympic events sold in Japan, about 21% of the total.

Earlier in the month they announced refund requests for around 18% of tickets sold domestically for Olympic events.

Fans who bought tickets overseas have to apply separately for refunds in their countries and no figures for those have been made available.