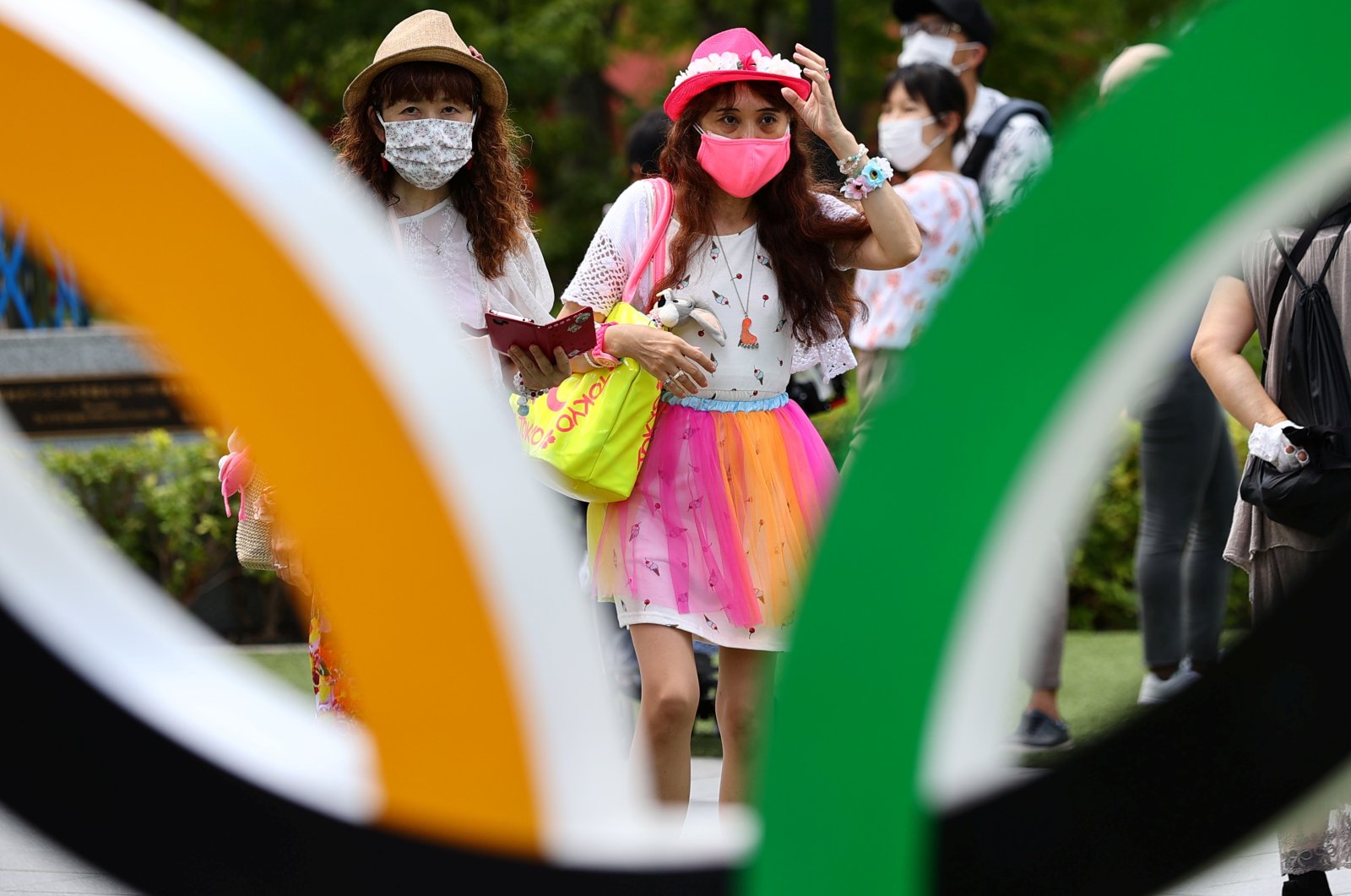 The Tokyo 2020 organizers reported Wednesday the first cluster of coronavirus infections among its participants since the Games started on July 23.

"I have to say it is a cluster," said Tokyo 2020 spokesperson Masanori Takaya.

All 12 members of the Greek artistic swimming team have since gone into isolation.

The team did not participate in the duet competition Tuesday and has now withdrawn from the team competition, which will start later this week.

"They have withdrawn from the remaining competition and the seven members who have so far tested negative have agreed to move to a facility for 'close contacts' of positive cases," said Takaya.

None of those who tested positive so far require hospital care, Takaya added.

"It pains us to imagine the feelings of the athletes who have done a great deal to prepare for the Games and came all the way to Tokyo in this difficult situation," Takaya told a briefing.

"We pray for their swift recovery," Takaya said.

So far, Tokyo 2020 has reported 322 positive virus cases among its "stakeholders" including athletes, officials and media. Most of the positive cases have been among Japanese residents working as employees or contractors.

Postponed by a year over the virus, the Games are taking place under strict anti-infection rules.

Tokyo itself is under a virus state of emergency and has registered record infection numbers in recent days. It reported 4,166 daily coronavirus cases Wednesday.