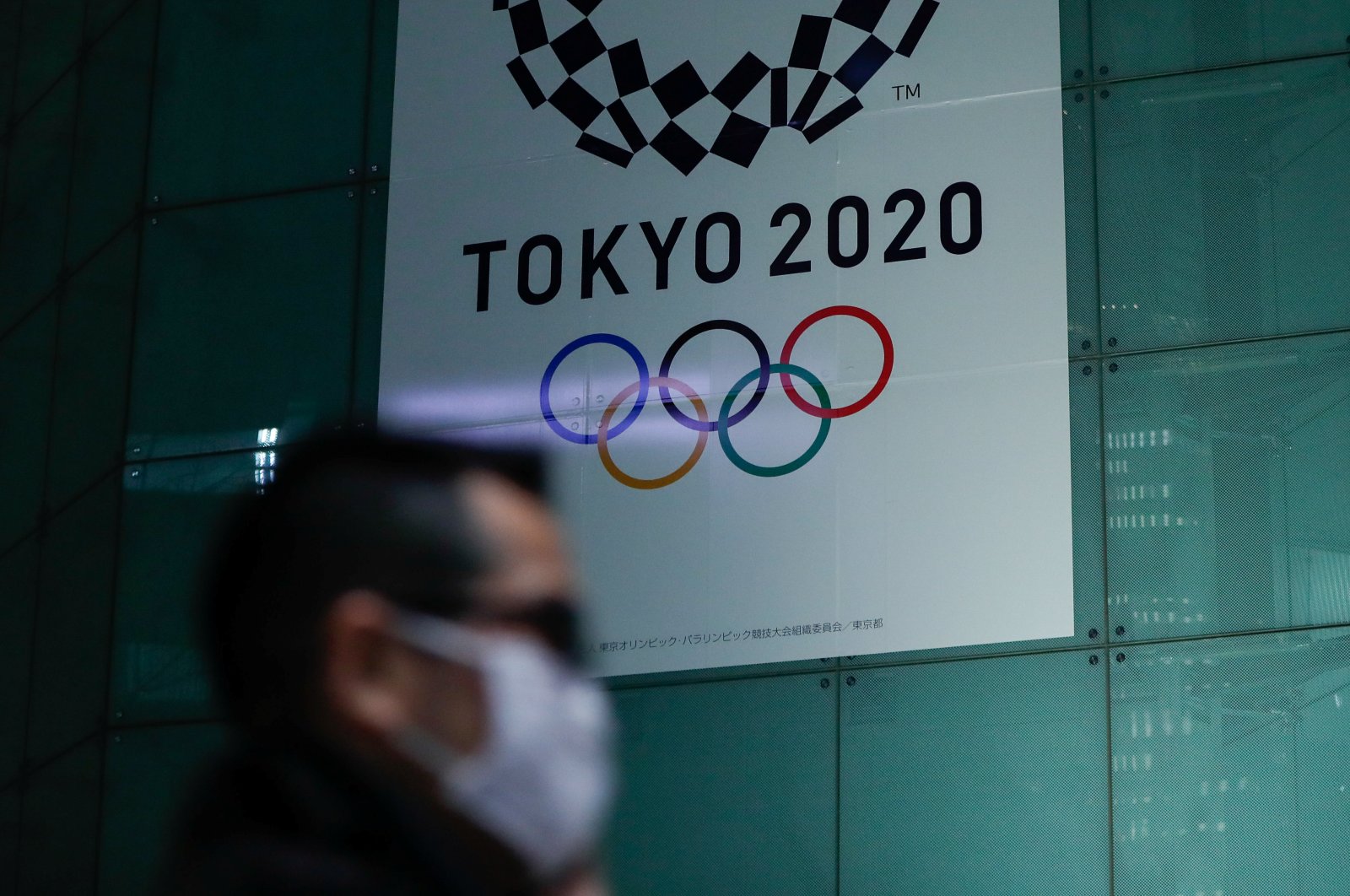 Canceling the 2020 Olympics is "unthinkable" although the classification of the coronavirus as a pandemic will likely have some impact on the Games, the Tokyo city governor said on Thursday.

"It can't be said that the announcement of a pandemic would have no impact... But I think cancelation is unthinkable," Yuriko Koike told reporters.

Doubts are increasingly being raised over whether the Olympics can be held as scheduled from July 24 to Aug. 9.

Organizers have insisted the Games will go ahead as planned, and the International Olympic Committee (IOC), with whom the final decision rests, has said there has not yet been any talk of cancellation or postponement.

The IOC has said it will coordinate closely with the World Health Organization (WHO), which has now officially classified the outbreak as a pandemic.

Koike vowed to work with the IOC and Tokyo 2020 organizers on what she described as a "global issue," promising to devote her "utmost efforts" to hold the Games.

But coronavirus has already taken a huge toll on sport across the globe with a long list of competitions affected.

U.S. basketball was the latest sport to be hit, as the NBA said it would suspend the season starting on Thursday after a preliminary test on a Utah Jazz player came back positive for COVID-19.

In Italy, the hardest-hit European country, all sporting events including Serie A football have been suspended until April 3.

Arsenal's game at Manchester City on Wednesday was the first Premier League football fixture to be called off, while Champions League matches have been played behind closed doors and Indian Wells, one of the biggest events of the tennis season, was canceled.

Coronavirus has already had some impact on the Games, as the traditional flame-lighting ceremony in Olympia, Greece, is expected to be held without spectators after dozens tested positive for the virus nearby.

The torch is due to arrive in Japan on March 20, but the arrival ceremony has also been downscaled, with some 200 children originally scheduled to attend now expected to miss it.

Tokyo 2020 president Yoshiro Mori said on Wednesday that the Games would go ahead as scheduled although he admitted organizers are "concerned" about the virus, which has infected 124,000 people with 4,500 deaths.

Mori made the comments after a member of the organizers’ executive board sounded the alarm, warning that postponing the Games for two years might be the best option under the circumstances.

But Mori dismissed that option, as did Japanese Olympic minister Seiko Hashimoto, who told a parliament committee that postponing or canceling the Games was "inconceivable."

Executive board member Haruyuki Takahashi had told Japan's Asahi Shimbun daily it would be ideal to hold the Olympics as planned, but "there has to be an alternative plan."

"The coronavirus has become a global problem. We can't just hold it (the Olympics) because Japan is OK," he told the daily on Wednesday.

Takahashi said the summer two years from now "offers the best possibility" for a postponement, given the international sporting calendar, adding that "preparation must start now" if a delay is in the cards.

He insisted that it would be "impossible" to cancel the Games altogether and said he was speaking out as "a warning bell" for the organizing committee, adding that he would raise the issue at a board meeting later this month.