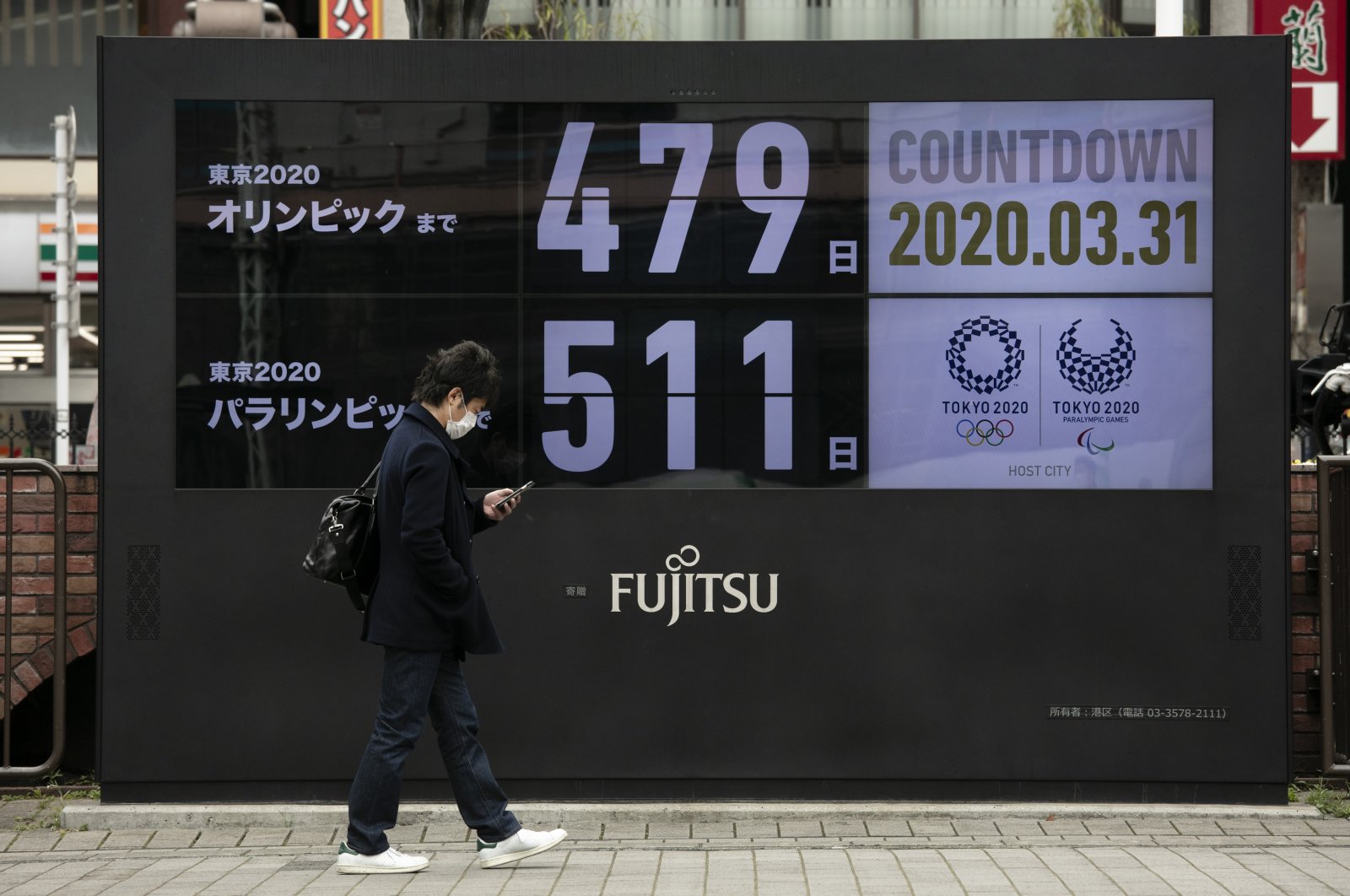 Insisting for months that the 2020 Tokyo Olympics would proceed as planned before finally deciding to postpone, Japanese organizers now say that even the decided June 2021 date is not certain in the face of the coronavirus crisis

As the coronavirus spreads in Japan, the chief executive of the Tokyo Games said Friday he can’t guarantee the postponed Olympics will be staged next year – even with a 16-month delay.

Japanese Prime Minister Shinzo Abe issued an emergency declaration this week to battle the virus, putting the country under restrictions after it seemed it had avoided the spread.

“I don’t think anyone would be able to say if it is going to be possible to get it under control by next July or not,” Tokyo organizing committee CEO Toshiro Muto said, speaking through an interpreter at a news conference conducted remotely. We’re certainly are not in a position to give you a clear answer.”

The Olympics were postponed last month with a new opening set for July 23, 2021, followed by the Paralympics on Aug. 24.

Abe has been criticized for being slow to act against the coronavirus. Opposition political leaders have suggested he downplayed the severity of the virus and have said it may have been tied to wanting to hold the Olympics this year.

“We have made the decision to postpone the games by one year,” Muto added. “So this means that all we can do is work hard to prepare for the games. We sincerely hope that come next year mankind will manage to overcome the coronavirus crisis.”

Muto was asked if there are alternative plans to 2021.

“Rather than think about alternatives plans, we should put in all of our efforts,” he said. “Mankind should bring together all of its technology and wisdom to work hard so they can develop treatments, medicines and vaccines.”

Japan has reported about 5,000 cases and 100 deaths. The country has the world’s oldest population, and COVID-19 can be especially serious for the elderly.

Muto was asked several times about the added costs of postponing, which has been estimated by Japanese media at between $2 billion and $6 billion. He said it was too soon to know the price tag and who would pay.

He also acknowledged that Tokyo Olympic organizers had taken out insurance.

“Tokyo 2020 has taken out several insurance policies,” he said. “But whether the postponement of the games qualifies as an event that is covered is not clear yet.”

He was also asked about the Olympic flame, which was taken off public display this week in Fukushima prefecture. Muto had an away-from-the-microphone talk with Tokyo spokesman Masa Takaya before talking about the flame.

There are suggestions the International Olympic Committee is thinking of taking the flame on a world tour, hoping to use it as a symbol of the battle against the virus. However, any tour would be impossible until travel restrictions are lifted.

Taking the flame away from Japan could also upset the hosts.

The World Anti-Doping Agency barred Russia from the Olympics for four years after ruling last year that doping data from a Moscow laboratory had been manipulated. The Court of Arbitration for Sport is to rule on whether the ban is valid, but hearings have been delayed because of the health crisis.

Matytsin said the virus outbreak means the parties in the legal proceedings should avoid a ruling against Russia because it would fracture the Olympic movement.

“The leaders of the International Olympic Committee, the World Anti-Doping Agency and the judges who will decide the ruling should understand that now we’re living in completely different conditions and this crisis which has been created, including the crisis in relationships, should probably come to an end, turn a new page and understand that the main thing right now is to be together,” he said.

“When you see that everyone is isolated and everyone is at home, the consciousness changes, the mentality changes and people understand that now there are priorities and there are issues which go on the backburner," Matytsin added. "The priority is the future of the Olympic movement, it’s the consolidation of the whole international sporting community.”

Matytsin said sanctioning Russia would damage the Olympic movement. He added that, once the virus outbreak recedes, Russia will offer to hold more international sports events if their current hosts can't do it.

Matytsin took over as sports minister in January and is well connected with Olympic sports officials from his leadership of the International University Sports Federation.

During the virus outbreak, he said Friday, there should be “respect for the rights of the countries among the main actors in the international arena. Russia has always been, is and will remain that sort of partner."