Tokyo Olympics likely to be scaled down, official says 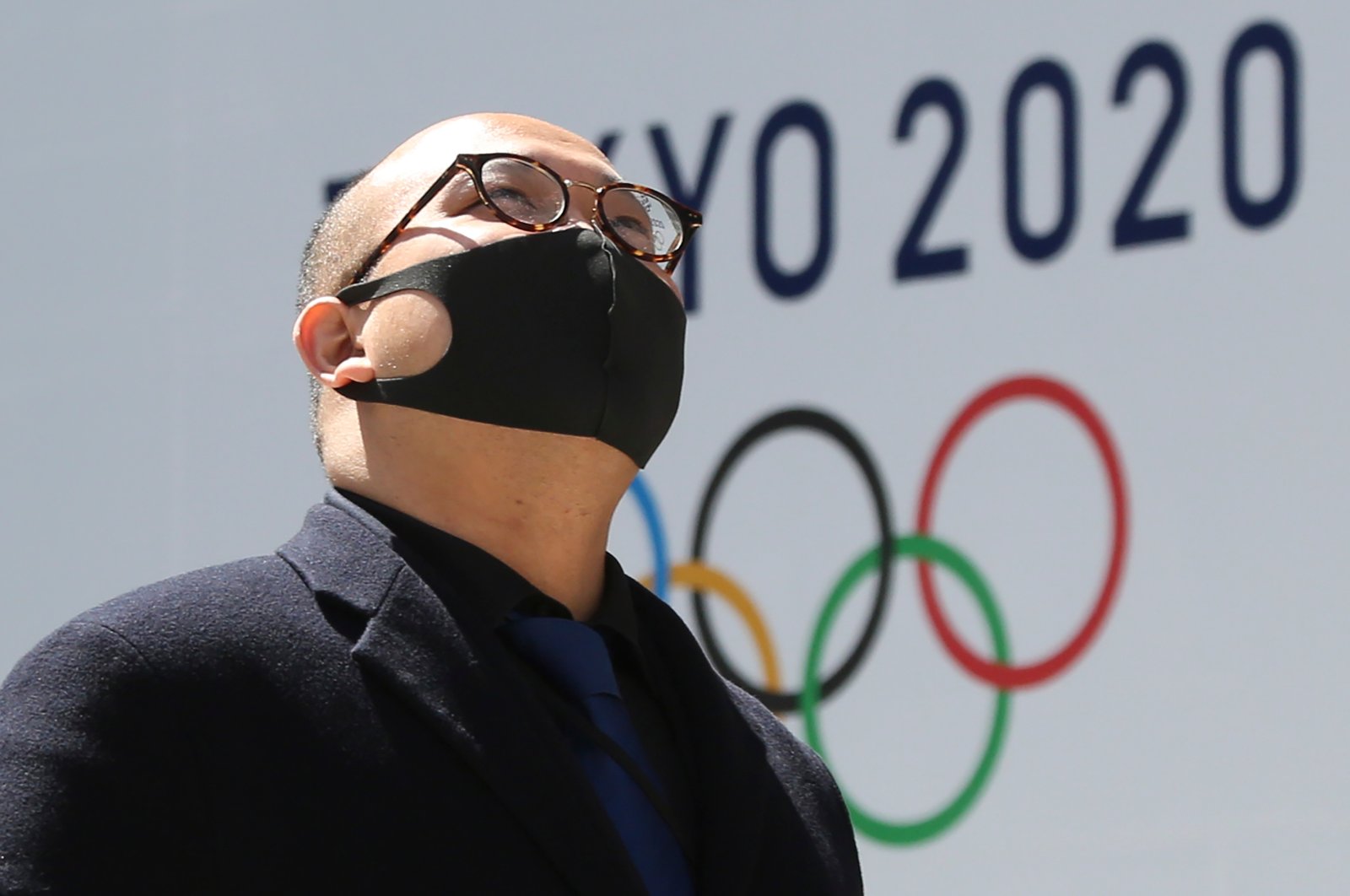 The rearranged Tokyo Olympics are likely to be a pared-down version of recent editions of the four-yearly Games, Japanese Olympic Committee Chairman Yasuhiro Yamashita said on Tuesday.

Japan and the International Olympic Committee (IOC) postponed the Tokyo Games until 2021 in March because of the coronavirus pandemic.

Since then, organizers have spoken of trying to simplify the event – which had been due to start in 10 days' time – to reduce costs and ensure athletes' safety.

"The games (used to be) gorgeous and extravagant, as I experienced before" Yamashita, a former Olympic gold medalist judoka, said at JOC headquarters.

"But I don’t think the concept of these games will pursue these things. The first priority is to be safe and secure.”

Yamashita, installed as JOC chairman in June last year in place of Tsunekazu Takeda, who is being investigated over corruption allegations, said the pandemic was also causing his organization to suffer financially.

"In regards to the next fiscal year (the financial situation of JOC) will be quite tough," he said after a difficult first year in charge. "... I think there is a high possibility that we may have to consider borrowing money.”

The situation under which a president of a host country’s Olympic committee is changed a year before the games "shouldn’t happen," he added.