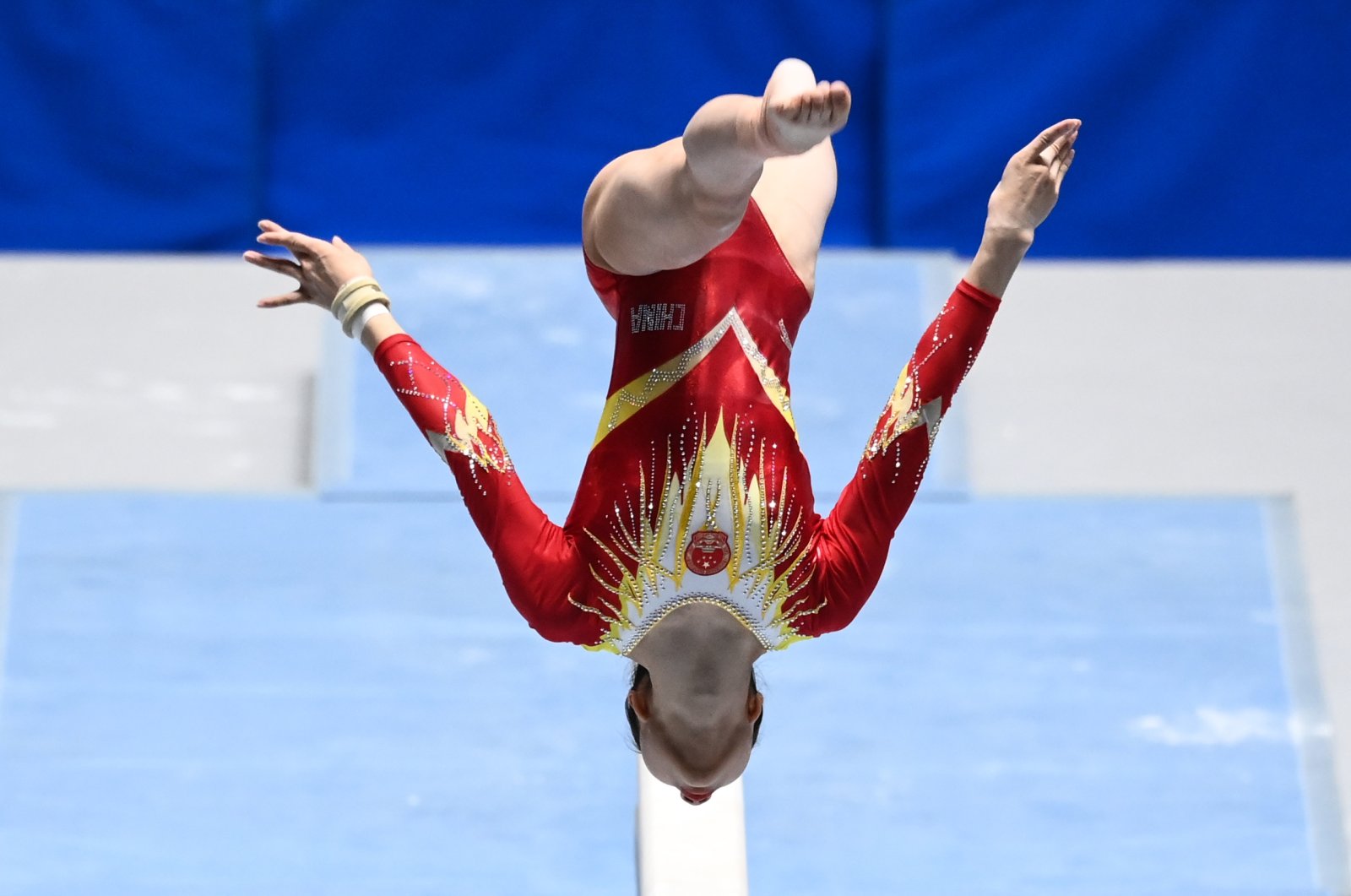 Organizers of a weekend international gymnastics meet in Tokyo, seen as a major test ahead of next year's postponed Olympic Games, lauded on Tuesday the success of the event, saying the athletes' fear of the coronavirus had been replaced by joy.

Adding to the optimism was news that Pfizer Inc's experimental COVID-19 vaccine is more than 90% effective, based on initial trials, though Olympics organizers have said their Games do not depend on a vaccine.

Sunday's event, involving athletes from Japan, China, Russia and the United States, went off largely without a hitch as the Federation International de Gymnastique (FIG) and the Japanese Gymnastics Association (JGA) tested various measures against the novel coronavirus.

All athletes and staff took daily PCR tests during their time in Japan and their movements were heavily restricted.

Likewise, the 2,000 fans allowed into the Yoyogi National Gymnasium on Sunday had their temperatures checked upon entry.

The JGA confirmed on Tuesday that there had been no positive tests among athletes or staff.

FIG President Morinari Watanabe praised the athletes' attitude and said their confidence had been bolstered.

"When they arrived in Japan, you could see fear in their eyes," Watanabe said, following a meeting with Tokyo 2020 organizers.

"They were worried they might be infected and you can see that fear deep into their eyes. But each day that they spent time in Japan, they managed to ease their fears."

"At the end of the day you could see the joy in their eyes."

Watanabe said he had been contacted by the organizers of the Paris 2024 Games, who had expressed their encouragement.

"I heard about the vaccine and I think we all felt positive and a sense of relief at this news, all of us at Tokyo 2020 too," said Games Delivery Officer Hidemasa Nakamura.

However, Olympics organizers have long stressed a vaccine is not needed for next year's Games to go ahead and Nakamura said since the vaccine has not been used yet, it was not part of the preparations.