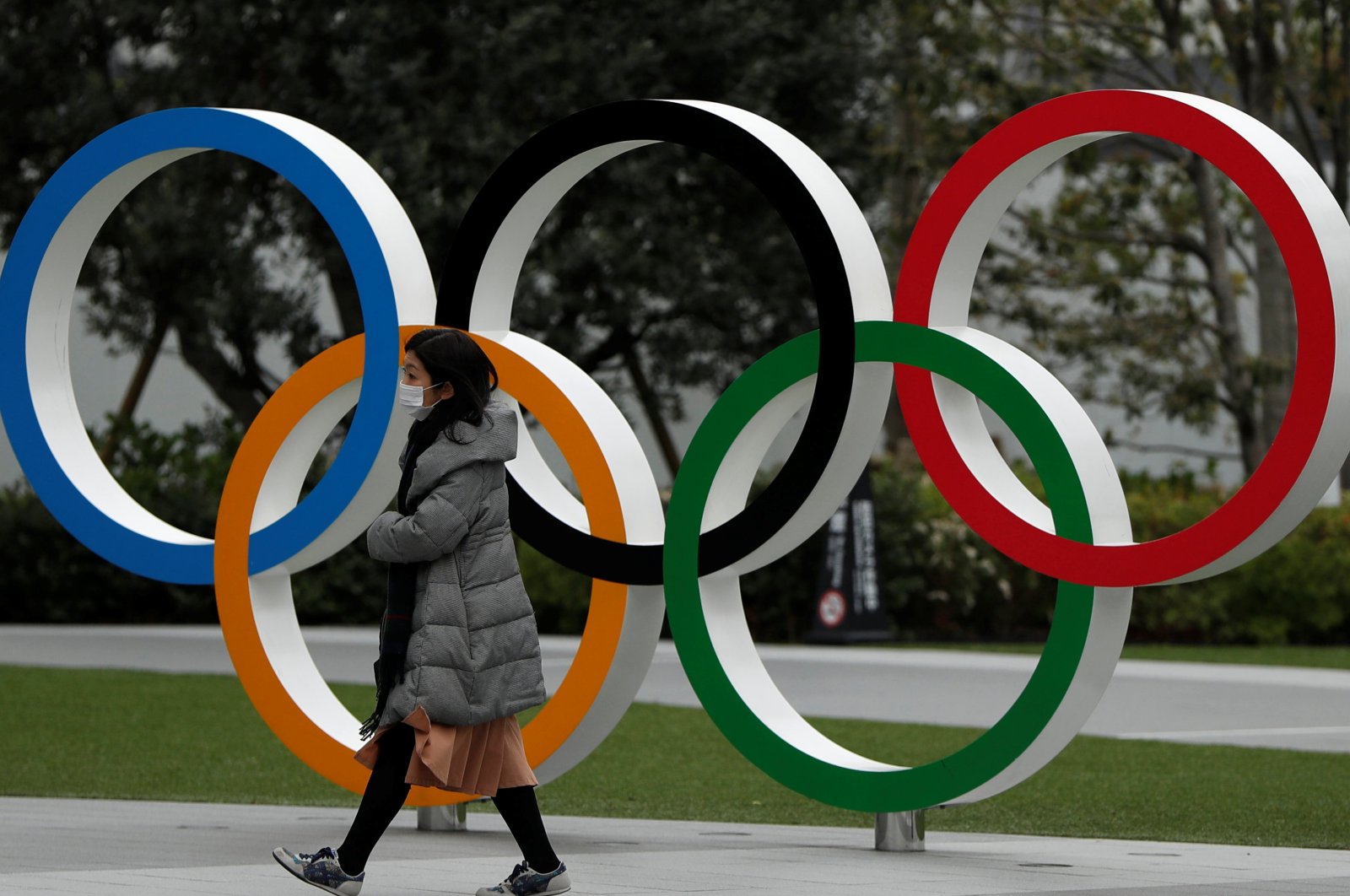 The Tokyo Olympics will open next year in the same time slot scheduled for this year's games.

Tokyo organizers said Monday the opening ceremony will take place on July 23, 2021 — almost exactly one year after the games were due to start this year.

“The schedule for the games is key to preparing for the games," Tokyo organizing committee president Yoshiro Mori said. “This will only accelerate our progress.”

Last week, the IOC and Japanese organizers postponed the Olympics until 2021 because of the coronavirus pandemic.

This year's games were scheduled to open on July 24 and close on Aug. 9. But the near exact one-year delay will see the rescheduled closing ceremony on Aug. 8.

There had been talk of switching the Olympics to spring, a move that would coincide with the blooming of Japan's famous cherry blossoms. But it would also clash with European soccer and North American sports leagues.

After holding out for weeks, local organizers and the IOC last week postponed the Tokyo Games under pressure from athletes, national Olympic bodies and sports federations. It's the first postponement in Olympic history, though there were several cancellations during wartime.

The Paralympics were rescheduled to Aug. 24-Sept. 5.

Both Mori and CEO Toshiro Muto have said the cost of rescheduling will be “massive” — local reports estimate billions of dollars — with most of the expenses borne by Japanese taxpayers.

Muto promised transparency in calculating the costs, and testing times deciding how they are divided up.

“Since it (the Olympics) were scheduled for this summer, all the venues had given up hosting any other events during this time, so how do we approach that?” Muto asked. "In addition, there will need to be guarantees when we book the new dates, and there is a possibility this will incur rent payments. So there will be costs incurred and we will need to consider them one by one. I think that will be the tougher process.”

Katsuhiro Miyamoto, an emeritus professor of sports economics at Kansai University, puts the costs as high as $4 billion. That would cover the price of maintaining stadiums, refitting them, paying rentals, penalties and other expenses.

Japan is officially spending $12.6 billion to organize the Olympics. However, an audit bureau of the Japanese government says the costs are twice that much. All of the spending is public money except $5.6 billion from a privately funded operating budget.

The Switzerland-based International Olympic Committee is contributing $1.3 billion, according to organizing committee documents. The IOC's contribution goes into the operating budget.

Bach has repeatedly called the Tokyo Olympics the best prepared in history. However, Deputy Prime Minister Taro Aso also termed them “cursed.” Aso competed in shooting in the 1976 Olympics, and was born in 1940.

The Olympics planned for 1940 in Tokyo were canceled because of World War II.