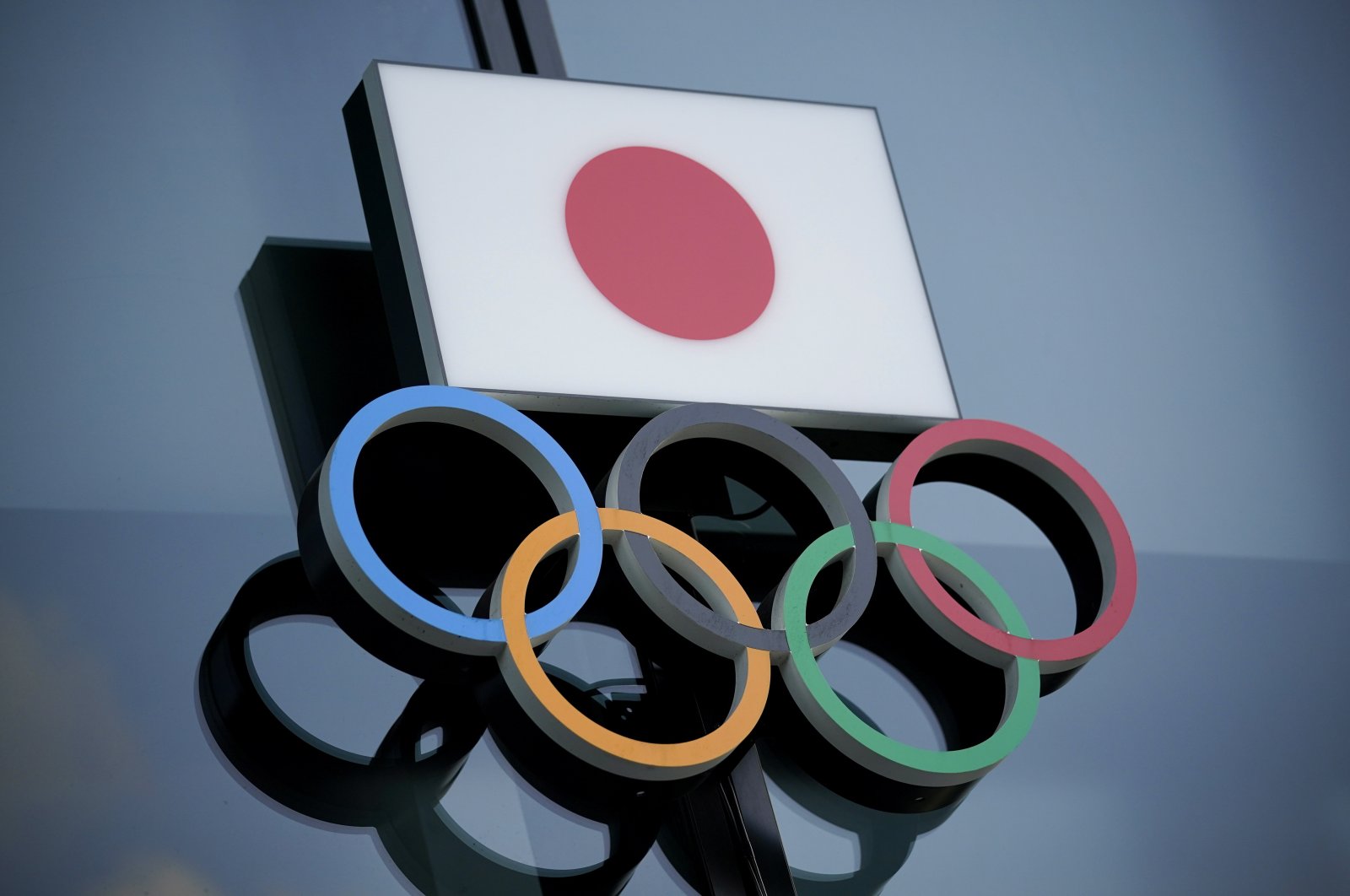 Tokyo organizers on Thursday announced plans to allow foreign fans in Olympic venues, raising hope that the coronavirus-hit Summer Games could be held with some normalcy in July

Next year's rescheduled Tokyo Olympics will be like no other, particularly for non-Japanese fans if they are allowed to enter in the middle of the COVID-19 pandemic.

Tokyo organizing committee CEO Toshiro Muto, after a meeting Thursday about infection countermeasures, confirmed for the first time that a limited number of non-Japanese fans may be allowed to attend.

But there will be some stringent guidelines, rule books to follow, and health apps to track fans and monitor the spread of the infection.

"By next spring we will be coming up with measures for all spectators including the non-Japan residents," Muto said, speaking in Japanese in an online briefing. “For the non-Japanese, we need to be sure we secure a spectating opportunity for them as well.”

Initially, Muto said it would be difficult to subject entering fans to quarantine and then suggested later it might happen.

“Regarding spectators from overseas, whether they need to go through a 14-day quarantine or not, whether we can waive that or not will depend on the situation,” Muto said. “There is a possibility this quarantine is waived if they meet certain conditions.”

He also said athletes arriving in Tokyo would be exempt from the 14-day isolation period.

"Athletes, coaches and Games officials that are eligible for the Tokyo Games will be allowed to enter the country, provided significant measures are made before they get to Japan."

Organizers and the International Olympic Committee (IOC) have given themselves at least five more months to start finalizing how they will pull off the Olympics for 11,000 athletes and tens of thousands of officials, judges, sponsors, media and broadcasters.

It was in early spring this year that the Games were postponed, unable to see a way forward and now set to open on July 23, 2021.

"The spectators’ anxiety of not knowing if they can actually go to the games or not is understandable," Muto said. "We would like to be considerate of the spectators as much as possible while we take preventive measures at the same time to be able to accommodate as many spectators as possible."

IOC President Thomas Bach confirmed on Wednesday in a briefing in Switzerland that he will be in Tokyo next week, his first visit since the Olympics were postponed. Bach gave a firm “no” response when asked if a contingency for canceling the Olympics would be discussed in Tokyo.

Muto was asked if foreigners visiting Japan would follow the rules. Japan has been largely successful in controlling the virus with just over 1,800 deaths reported.

“I think it's difficult to control their movement and behavior,” a Japanese reporter said, speaking in Japanese.

Muto acknowledged the problem. Nearly everyone in Japan wears a mask – nearly everywhere.

“After the entry into Japan, we can’t follow the spectators and general consumers like we do athletes, so what should we do?” Muto said. “We need to make sure the screening is sufficient before they enter the country. That’s a key point.”

He said organizers would come up with ways to track incoming fans, suggesting a call center and other measures. He also pointed out that the routes between underground stations and nearby venues would be monitored with rules to follow.

"For spectators, once they enter into Japan there is a limit what we can do," Muto said.

Muto said there was no decision yet on the number of fans allowed into venues. Several baseball stadiums in Japan have experimented with fan capacity at 80%.

“Whether we are going to have full capacity or not, the decision has not been made yet because various experiments are taking place,” Muto said.

“There’s a possibility that we may ask the spectators to refrain from shouting and speaking in a loud voice. But we haven't reached a conclusion,” he said.

Muto said he expected the organizing committee's latest budget to be out before the end of the year. A big hole could develop if ticket sales are reduced. Tickets provide about $800 million for organizers, the third-largest source of revenue.

Tokyo says it is officially spending $12.6 billion to prepare for the Olympics, though a government audit last year said it was twice that much. All but $5.6 billion is public money.

In addition, the one-year delay is estimated in Japan to cost an added $2 billion to $3 billion. The IOC has said it would chip in about $650 million to defer the costs, leaving the rest to Japanese taxpayers. There could also be added costs from vaccines, testing and added health care that will be needed.