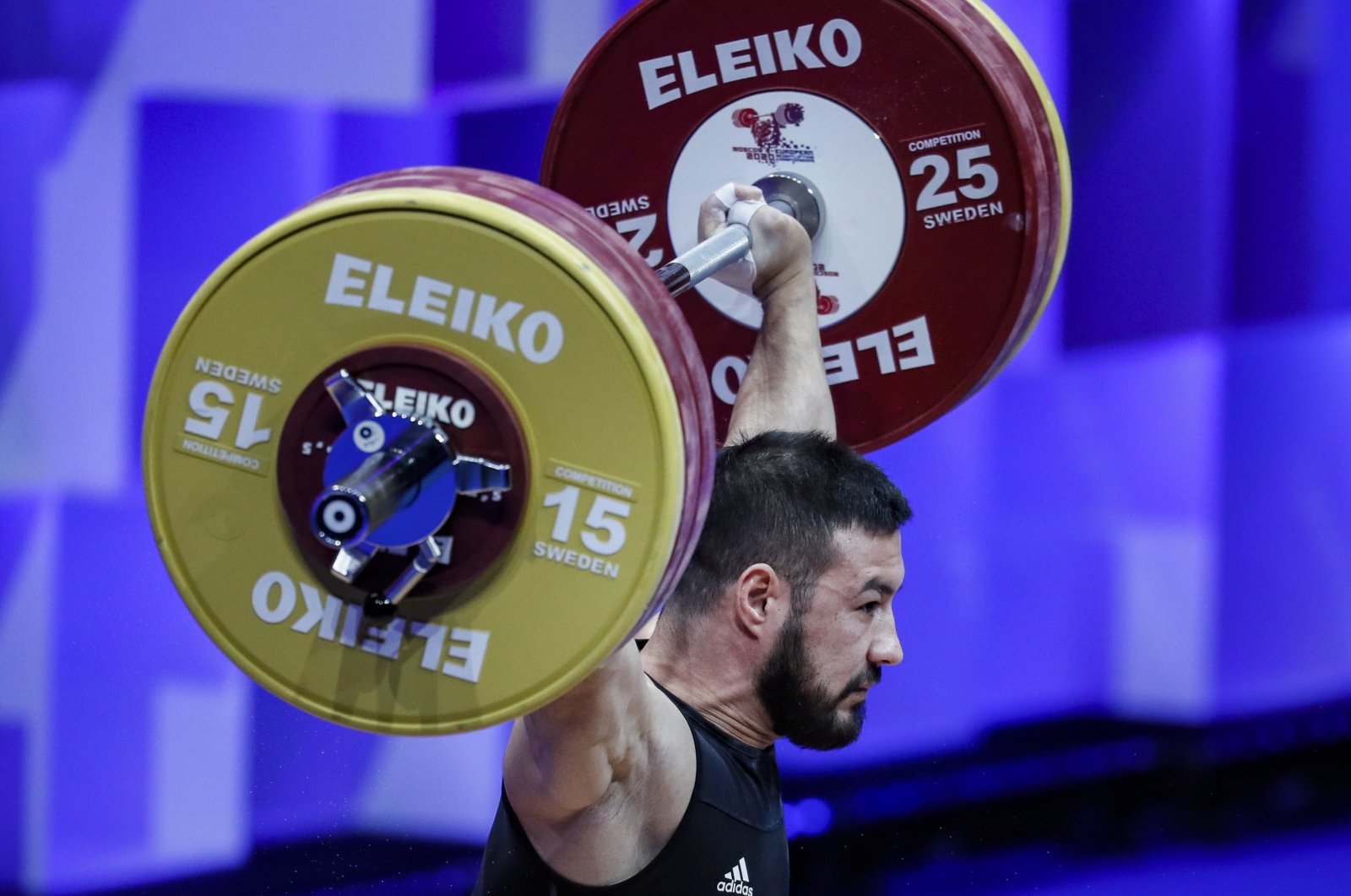 The 29-year-old weightlifter, who lifted 181 kilograms in the clean and jerk, won gold with a total of 341 kilograms to become European champion.

The 20-year-old first won bronze in the men's 67-kilogram weight class at the European Weightlifting Championships. He lifted 145 kilograms in snatch.

At the championship, Muammer Şahin grabbed the silver medal in the 55-kilogram weight class in the snatch, after lifting 112 kilograms.

Ferdi Hardal won a bronze medal in the 61-kilogram weight class, after lifting 287 kilograms in total.

In the women's 55-kilogram weight class Sümeyye Kentli claimed a bronze medal in the clean and jerk, after lifting 110 kilograms.

The event, which kicked off on April 3, will run through April 11.