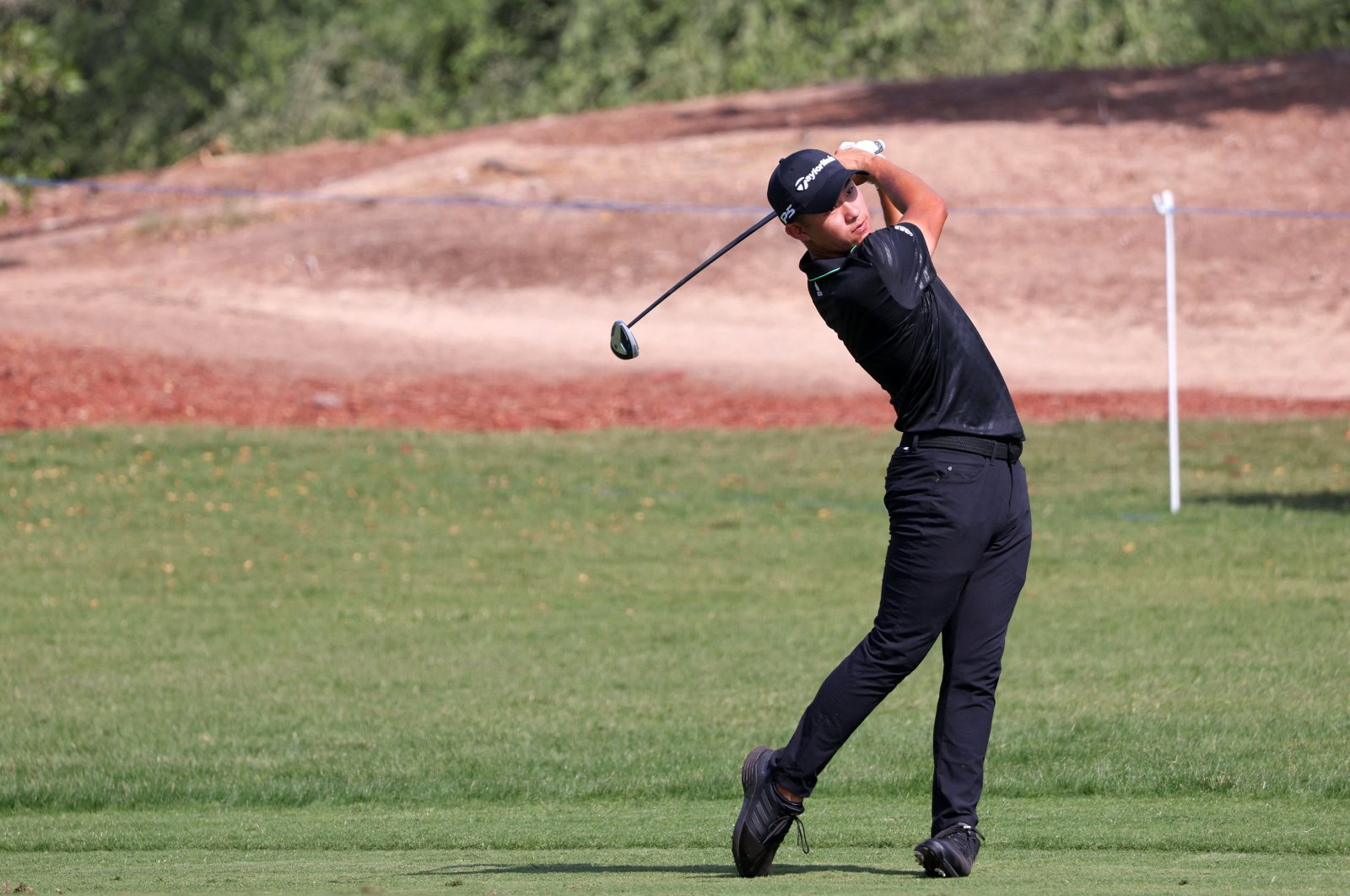 Collin Morikawa is enjoying a year unlike any he has seen.

The British Open champion and Ryder Cup winner is now the first American to finish a season as the European Tour’s No. 1 player. The 24-year-old Californian showcased his world-class iron play down the stretch in making five birdies in his last seven holes to overhaul a fading Rory McIlroy and win the DP World Tour Championship with a final-round 6-under 66 on Sunday. With the three-shot victory, Morikawa sealed the Race to Dubai title as the leading points winner on the European Tour.

"It's an honor to be the first American to do that, to put my name against many, many greats and Hall of Famers,” Morikawa said. "It’s special. I get touched up just talking about that. To close it out not just with a top 10 but to actually win ... what a great way to finish.”

McIlroy started the final round with a one-stroke lead, and three clear of Morikawa, but bogeyed three of his last four holes and closed with a 74. Tied for sixth, he was five shots adrift of Morikawa.

Matt Fitzpatrick, the 2020 winner of the World Tour Championship and one of five players who started the week with a chance to overhaul Morikawa in the Race to Dubai standings, launched a stunning final-day attack from 13th place after the third round. He briefly took the lead after a birdie at No. 15 – his seventh of the day at that point – and was even left in contention to win the Race to Dubai title.

His hopes disappeared on the very next hole when he drove into a fairway bunker and then hit out right, straight into the water, and made the first of two straight bogeys.

Fitzpatrick shot 66 and tied for second with Alexander Bjork (70).