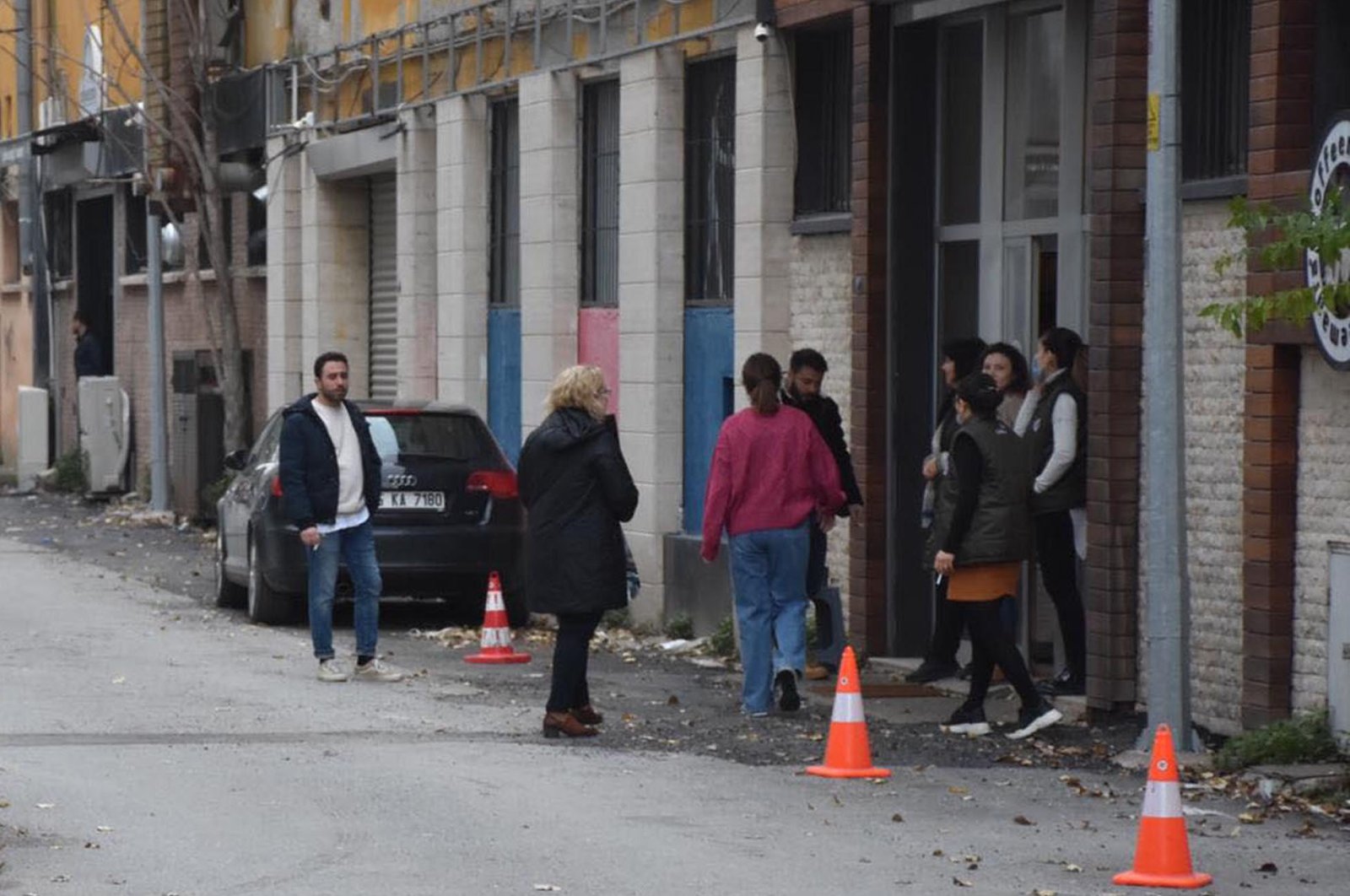 The first earthquake occurred at 8:46 a.m. local time (5:46 a.m. GMT) at a depth of 20.6 kilometers (12.8 miles), Turkey's Disaster and Emergency Management Authority (AFAD) said, adding that the epicenter of the quake was off the coast of Karaburun, some 15 kilometers away from the central part of the province. At 11:35 a.m. local time, another earthquake of 5.1 magnitude was reported near the same spot, this time at a depth of 3.4 kilometers. The first earthquake was followed by four aftershocks with magnitudes 4.8 and 4.7. Aftershocks of lesser magnitude, around 2.0, were reported by the AFAD, gradually distancing from the first epicenter. It was also felt in the provinces of Çanakkale, some 480 kilometers north of Karaburun and Balıkesir, about 317 kilometers north of the district, as well as Greece's Lesbos. The earthquakes sent some locals running into the streets as the bustling city life resumed following the end of a 56-hour partial lockdown due to the coronavirus outbreak.

Experts say that the tremors were the result of a fractured fault line near Lesbos island, some 367 kilometers north of Karaburun. They highlight that no devastating impact was expected from the fault line in case of future earthquakes.

"I wish a speedy recovery to our citizens affected by the earthquake that occurred off the coast of Karaburun in Izmir. The teams at our provincial directorate began inspections immediately after the earthquake. We have encountered no negative situation or received any reports until now," Environment and Urbanization Minister Murat Kurum tweeted after the reports of earthquakes.

“We see that the fault line has fractured now in a section further west of the spot where the 2017 earthquake occurred. The fault line has the potential to generate a 6.6 magnitude earthquake, but we haven’t seen any casualties or damage like during the 2017 earthquake,” he stressed. He added that the Karaburun peninsula had solidly built buildings, located on strong rocks, noting that it was important for protection from earthquake damage. “There are a number of possibilities about the same magnitude earthquakes occurring within hours. It is actually normal, but it could also be the result of different fault lines triggering each other. We are talking about an area with multiple fault lines. It will be clear only after a detailed examination,” Sözbilir stated.

Izmir was last shaken by a deadly earthquake on Oct. 30, 2020. The 6.6 magnitude Izmir earthquake killed 117 people and was particularly devastating for the Bayraklı district, north of the Aegean Sea epicenter of the tremors off the coast of the Seferihisar district.

The country is among the world's most seismically active zones as it is situated on several active fault lines, with the most potentially devastating being the Northern Anatolia Fault (NAF), the meeting point of the Anatolian and Eurasian tectonic plates. Disaster preparedness as well as the government's efforts for "urban transformation" or renewal of old, decrepit buildings, remain two vital options for protection against disasters.