2020: A hot and extreme year for weather in Turkey 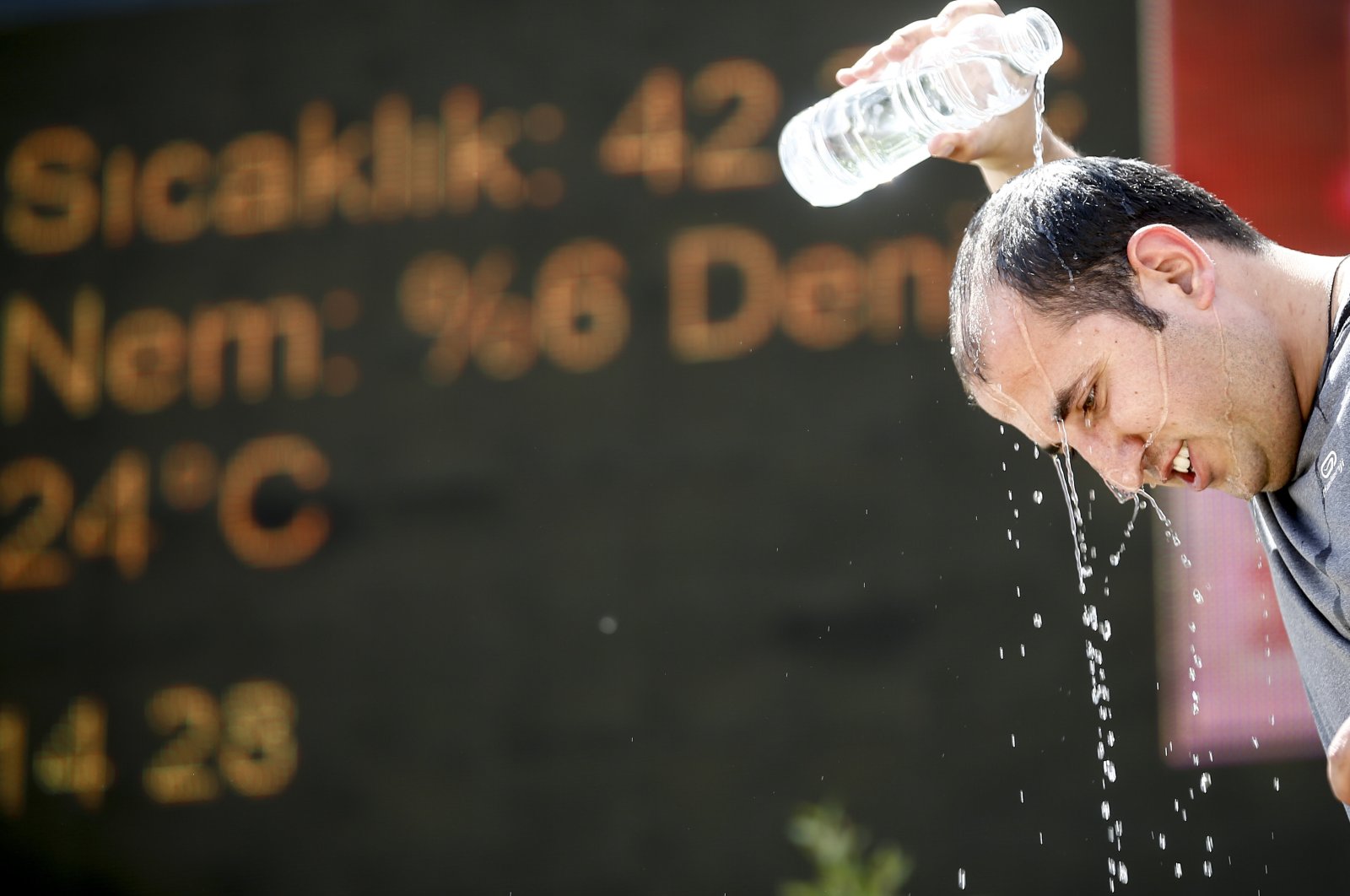 Last year was the third hottest in the past five decades for Turkey, which also recorded its highest number of extreme weather incidents, the latest data shows.

Temperatures tended to fluctuate above seasonal norms across Turkey, triggered by climate change. The same cause is thought to be largely to blame for the 984 cases of extreme weather in 2020, ranging from unprecedented rainfall to hailstorms and floods.

Based on data from the Turkish State Meteorological Service (TSMS), the average temperature in the country was 14.9 degrees Celsius (58.8 degrees Fahrenheit), some 1.4 degrees higher than the average temperature and the third hottest temperature on record since 1971 for most of the country, except a few provinces and towns in the eastern regions. Except for the month of April, temperatures were far above seasonal norms across all months. September and October were the hottest months in five decades, with temperatures rising more than 3 degrees above normal temperatures.

Professor Hüseyin Toros, an academic from the Department of Meteorology Engineering at Istanbul Technical University (ITÜ), told Anadolu Agency (AA) on Thursday that climate change stemming from greenhouse gas emissions contributed to temperature changes in the 2000s. “2010, 2014, 2018 and 2020 were among the hottest years in this decade. Temperatures will further increase in the future. We have to work to curb climate change by using resources efficiently and preventing waste,” he said.