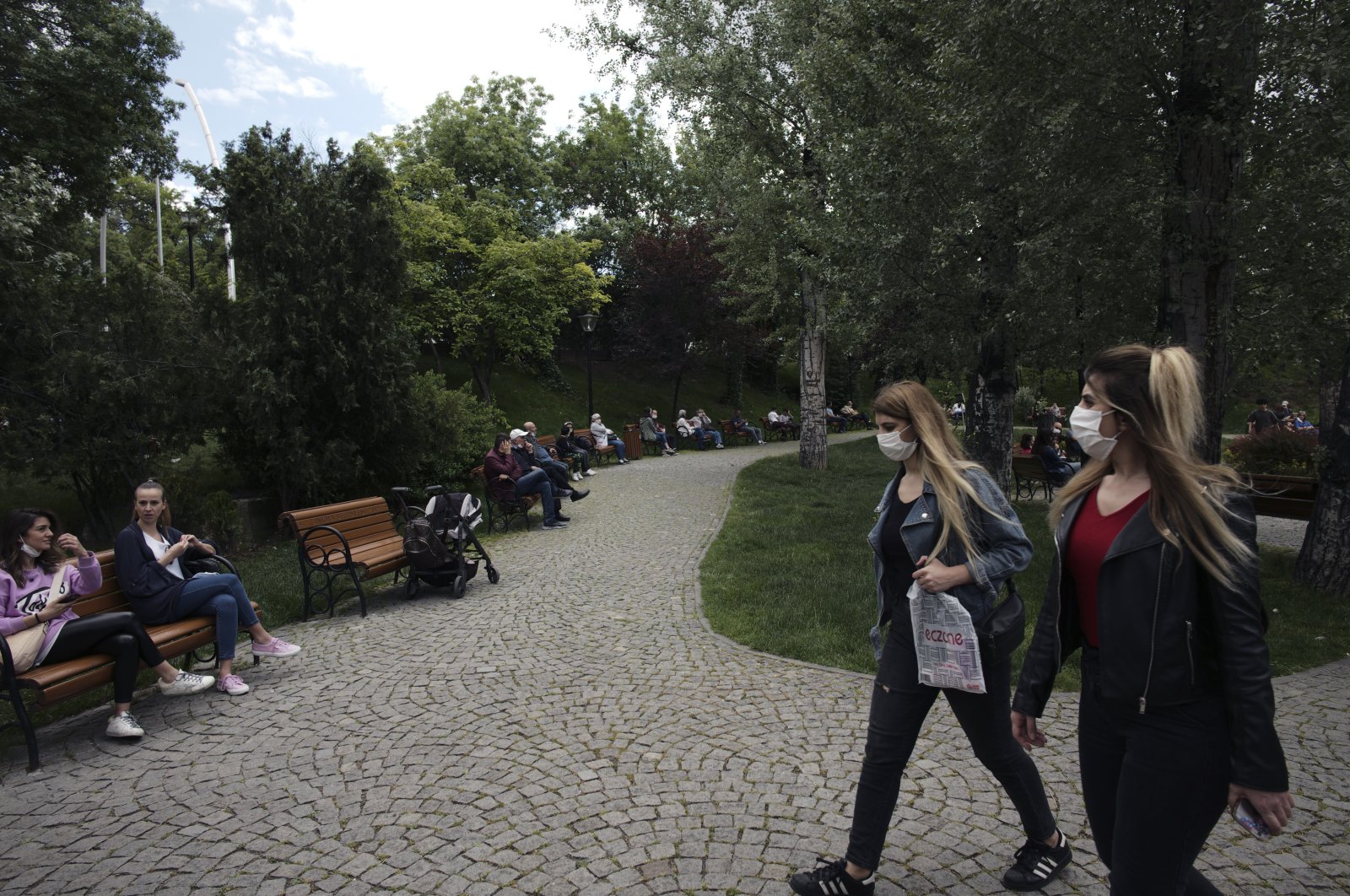 Turkey on Saturday confirmed over 1,922 more recoveries, with 80% of all patients recovering from the novel coronavirus nationwide, Health Minister Fahrettin Koca said.

The total number of recoveries from the disease has reached 135,322, Koca said on Twitter.

"The majority of patients who tested positive recovered from the disease without symptoms and at home," he said.

"A total of 41 patients were sent to hospitals due to COVID-19 across all 81 provinces," the minister added.

Health care professionals conducted 35,846 tests for the virus in the past 24 hours, raising the total number to more than 2.3 million.

According to the test results, the total number of COVID-19 cases in the country reached 169,218 with 878 new infections.

Currently, some 264 patients are being treated in intensive care, the ministry data showed.

The U.S., Brazil, Russia, and several European countries are currently the hardest hit in the world.

The pandemic has killed nearly 396,000 people worldwide, with more than 6.78 million confirmed cases and some 2.7 million recoveries, according to figures compiled by U.S.-based Johns Hopkins University.