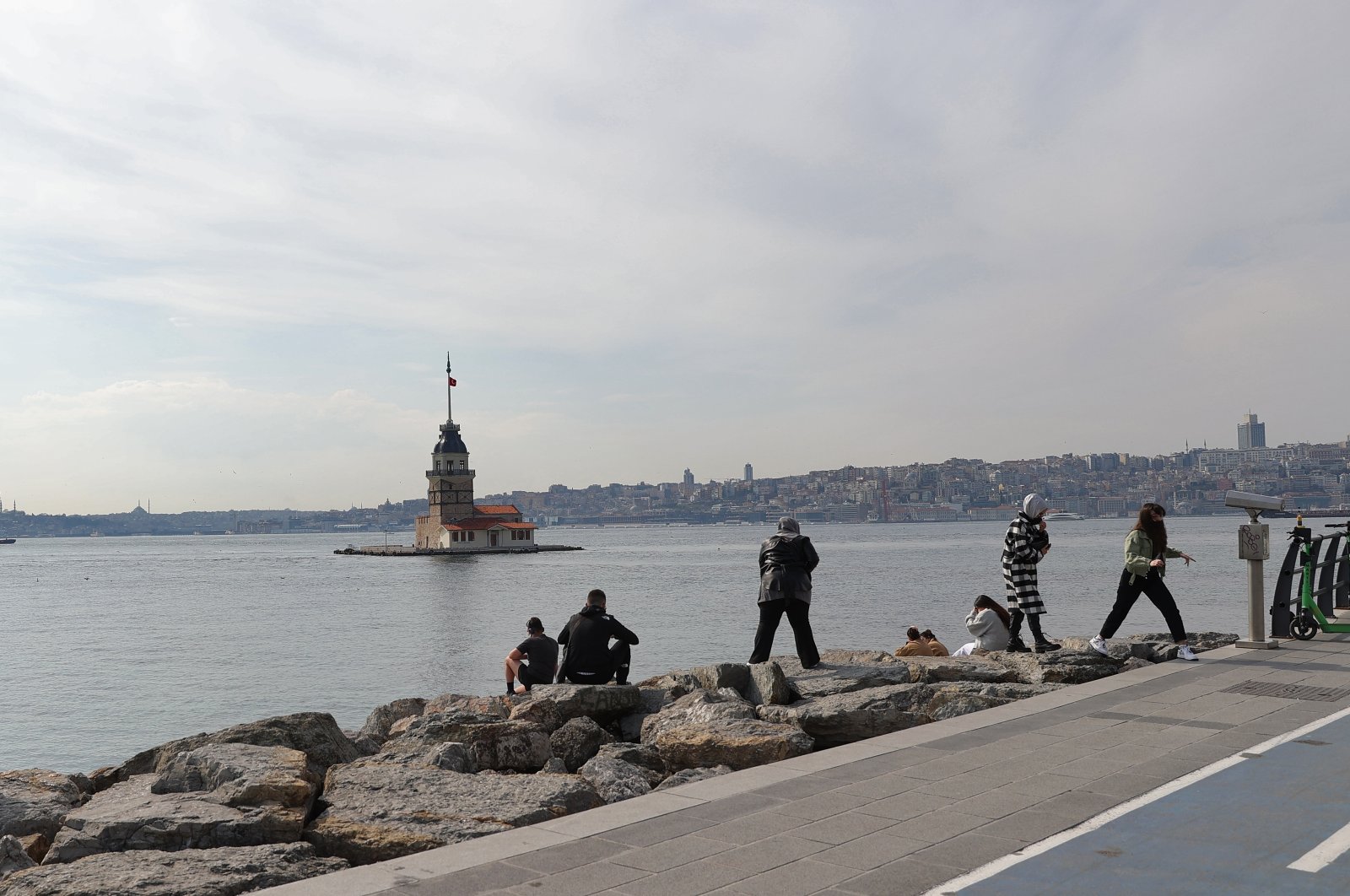 A study by Istanbul Technical University (ITÜ) found that air pollution have decreased in Istanbul, the capital Ankara and Bursa, over the year since the coronavirus pandemic started taking hold in the country. Pandemic restrictions are considered to be the main cause of this decline, with fewer people going out.

In the country’s most crowded city Istanbul, which hosts a population of more than 15 million, an 11% decline was recorded between March 2020 and March 2021, the period the research was based on. Similarly, the capital Ankara and Bursa, an industrial hub south of Istanbul, each had an 8% drop. Izmir, the third-largest province of the country, on the other hand, had an 8% rise in pollution.

Hüseyin Toros, who coordinated the study, told Anadolu Agency (AA) on Tuesday that they measured nitrogen dioxide values for 36 cities for the study. “Rate of mobility in Turkey changed from time to time in the period we analyzed. For a while, people were confined to their homes and did not drive (or took mass transit) due to measures against the outbreak. Certainly, this lack of mobility was positive for improving air quality. Yet, normalization marked a comeback for this mobility,” he said. Turkey started easing restrictions in March, when the coronavirus cases decreased, though some restrictions, like Saturday lockdowns, were reinstated after another rise in the number of daily cases.

Toros added that air pollution is a serious environmental problem affecting humans, animals and plants that causes both physical and economic losses. “Air pollution is a cause of death for about 7 million people every year in the world, according to reports by World Health Organization (WHO). It is one of the greatest threats to humanity as it directly or indirectly, through climate change, is responsible for a rise in diseases like lung cancer, cardiovascular diseases and strokes,” Toros said. He noted that development in cities without plans for meteorological conditions, industrialization, emissions from motor vehicles and buildings with heating systems worsened this global problem.