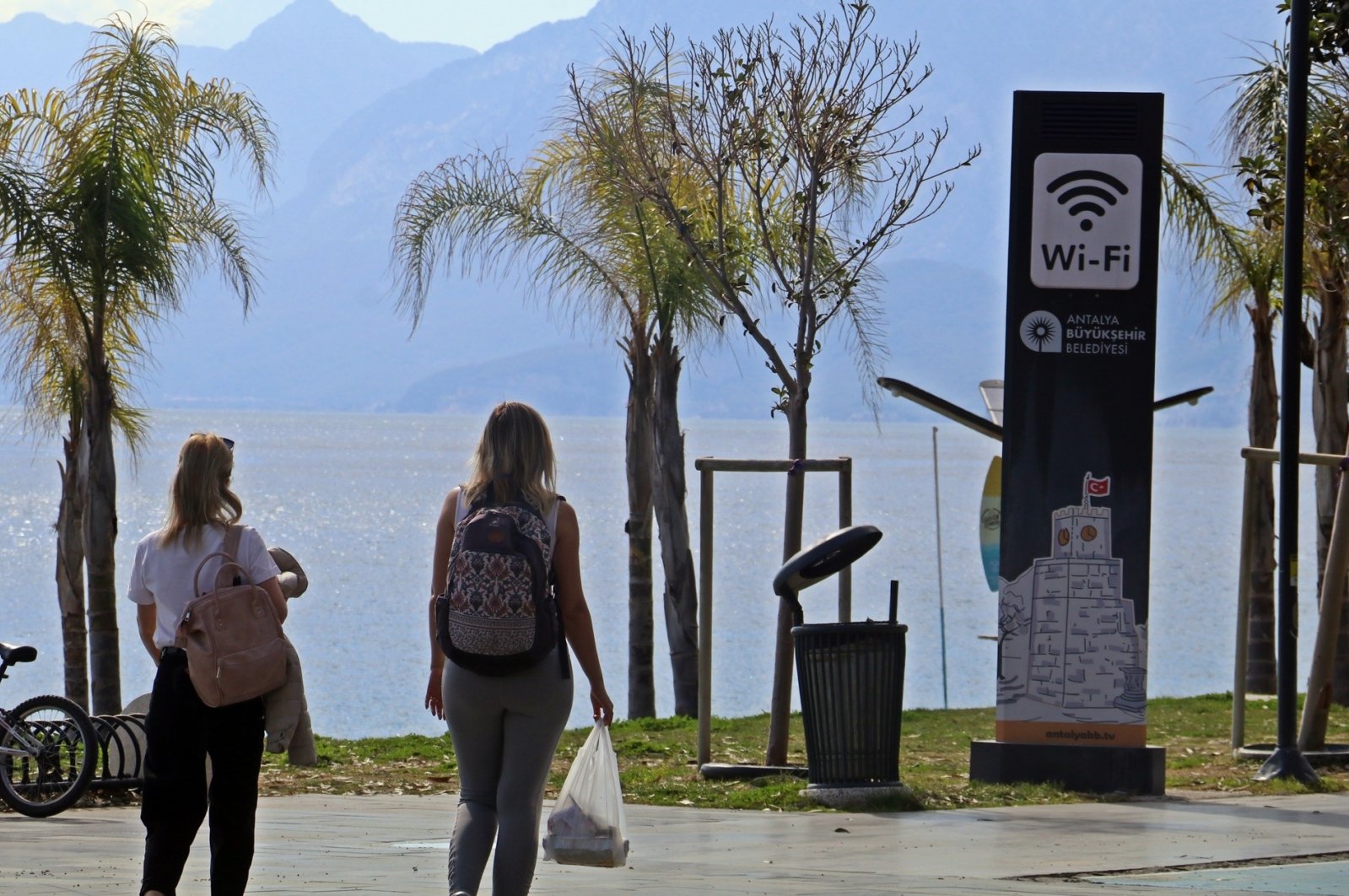 Turkey’s Mediterranean resort town of Antalya, one of the country's capitals in tourism with nearly 15 million yearly visitors, has become one of the favorite destinations for foreigners who choose to take up residence in Turkey in recent years.

The city attracts different tourist profiles with a large number of touristic spots including historical and cultural sites, areas of natural beauty and its warm climate and beautiful beaches. It convinces many tourists to come back to stay after short visits.

The number of foreigners residing in Antalya from approximately 90 countries has reached nearly 100,000. Russians take first place for the number of residents, as well as tourists, with about 18,000 permanent residents. Russian expats are followed by Kazakhs with 11,537 residents. Germans, who rank second after Russians for the number of tourists in Turkey, also show interest in Antalya as 9,615 Germans have found homes in the popular Mediterranean resort city.

Irina Balcı, president of the Russian Art and Culture Association, said that Russian people see Antalya as their second home and are glad to live in such a beautiful climate.

“Some (Russians) find here beautiful and buy a house, some are here for business and some others marry Turkish citizens and settle here. The Russian population can increase in the next years. Antalya is very important for us,” Balcı said.

Previously, Culture and Tourism Minister Mehmet Nuri Ersoy projected Turkey to end 2020 with slightly over $11 billion in tourism revenues and over 15 million travelers.

Ersoy said Turkey targets 100% growth for 2021 at minimum, which would mean over 30 million tourists.