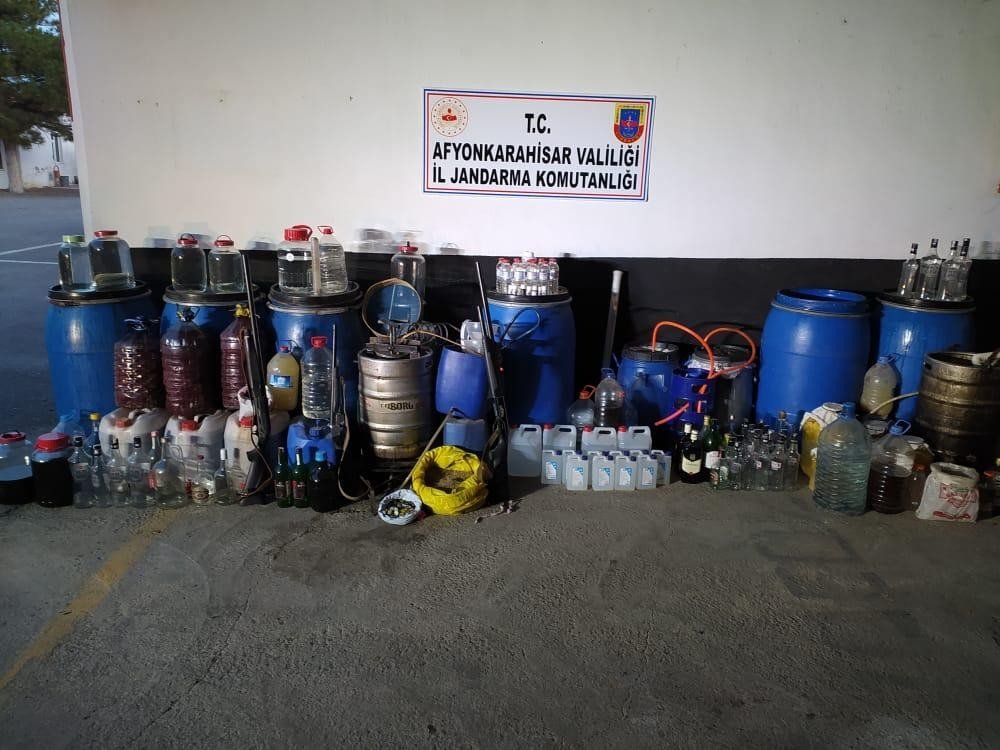 Three people died and two others were hospitalized over the past few days after consuming bootleg alcohol in the western Turkish province of Afyon.

The latest deaths show that the issue will not disappear any time soon in the country, which has lost dozens to spurious alcoholic drinks over the past few years.

M.S., identified only by his initials, was the first victim and was 51 years old. M.S. and the other two men who were in their 30s went to the hospital on their own after feeling unwell.

S. lapsed into a coma and died shortly after losing his vision. H.H.K, another victim of alcohol poisoning, lost his vision and is currently hospitalized in the province’s Bolvadin district. He had consumed an illegally brewed homemade drink he bought a few days ago, according to reports.

On Nov. 14 and Nov. 15, two more men were found dead in their homes after allegedly consuming bootleg alcohol.

Media outlets reported that a man identified as M.G. sold the bootleg drinks to victims, and was also hospitalized after suffering loss of vision after consuming his own product.