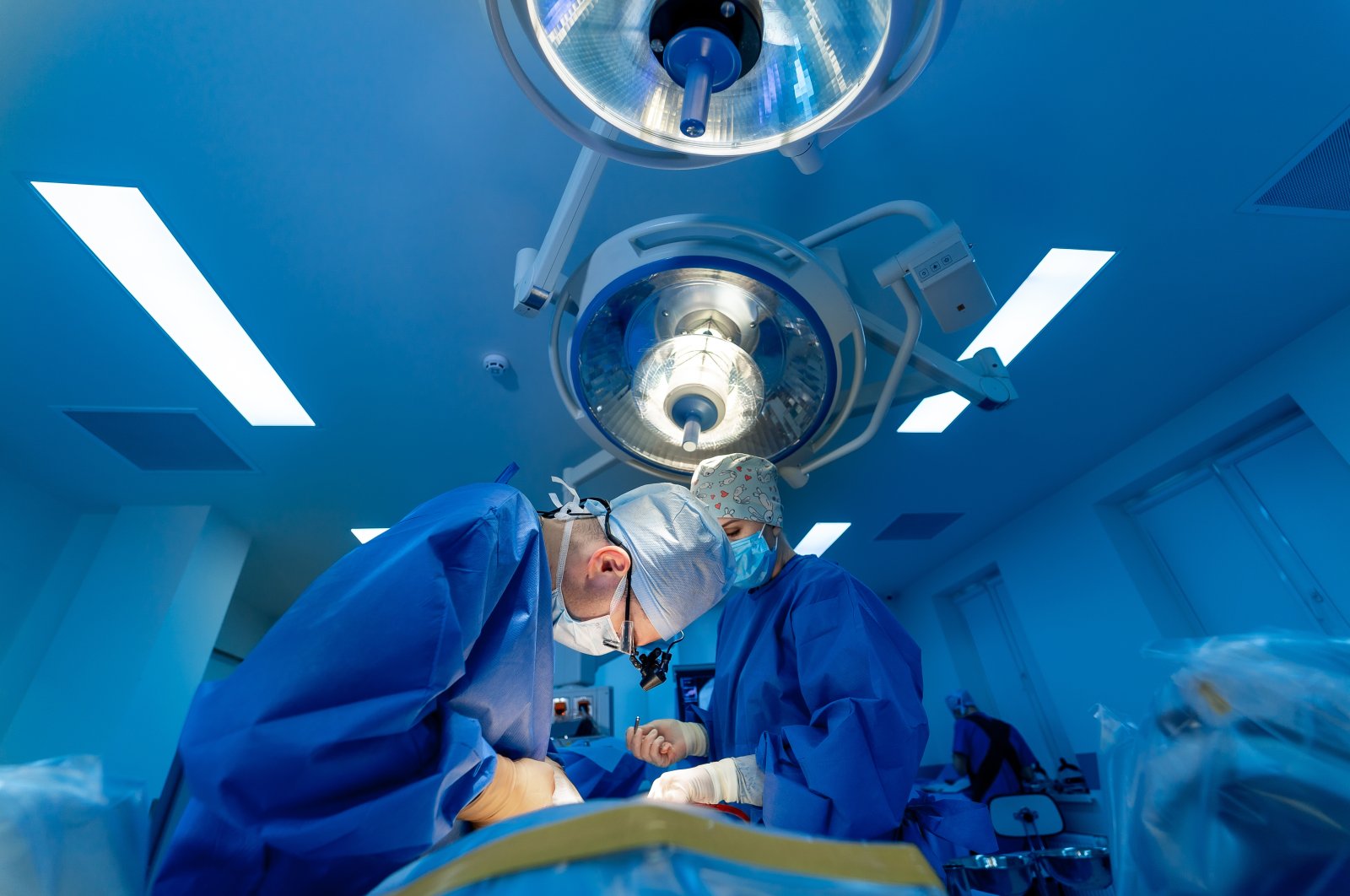 A British dancer suffering from scoliosis is to be operated on in Turkey by Turkish physicians after searching the globe for treatment.

Thirteen-year-old British dancer Olivia Buckley traveled to many countries, including Germany and the United States, in search of treatment for her ailment and finally found a remedy with Turkish physicians. “We have seen a steady flow of visitors specifically looking for the treatment for scoliosis. Buckley is not the first one to come. We have welcomed many patients. Our (Turkish) people still go to other countries like the U.K. and U.S.,” Buckley’s surgeon, Dr. Ahmet Alanay, said. In the past, many patients chose European destinations for treatment, but now Turkey is attracting people from all over the world for medical tourism. Buckley is one of them. Her family met with numerous doctors and hospitals after Buckley’s diagnosis of advanced scoliosis. Many of the doctors said that even though the operation is costly, there is no guarantee that the procedure would succeed.

Wanting to help their daughter pursue her dream as a dancer, the family found out that two other dancers suffering from the same disorder were treated by Alanay, an orthopedics and traumatology specialist at Istanbul’s Acıbadem Maslak Hospital. The family contacted Alanay through a video call, discussed Buckley’s case, and Alanay agreed to operate her.

“In the past seven to eight years, we have had many patients coming from the U.K., Europe and even from time to time Australia, New Zealand and South Africa for the treatment of scoliosis. On this matter, we are pioneers in the world and thus have the most experience. In many places in the world, this procedure is considered to be inoperable. There is a strong connection between patients, they contact each other about the treatment they received in Turkey. This increased the number of our foreign patients, constituting 50% of overall patients,” Alanay said.

Alanay has treated many foreigners throughout his career. “Many travel from the U.K. just to get a medical corset. Some of our patients choose Turkey because they can’t get the necessary treatment in their homeland, others choose us due to our advanced experience on the matter. This young woman suffers from a scoliosis deformity that could not be controlled by a medical corset or physical exercise and required an operation. The procedure exercised in the U.K. is the traditional fusion method, but as Buckley is a dancer, this procedure limits movement and is not a favorable option. The VBT (vertebral body tethering) method is a good option as movement is not hindered due to the operation. VBT procedures are performed in the U.S., Germany and Turkey. After traveling to all three, and contacting others, the family decided on us. I think her operation is scheduled for August,” he explained.

“Turkish people still travel abroad to the U.K. and the U.S. to be treated, but we welcome many patients from these countries. That was not something I dreamed of, it happened organically, but it is a great source of joy and pride. Turkish medicine is developed and I hope we can redirect medical tourism to Turkey in other branches as well,” Alanay said.

“I think she will be able to continue her career as a dancer after the operation, without the physical limitations of her scoliosis,” he added.

In recent years, Turkey has become one of the top destinations for medical tourism, attracting nearly 388,150 foreign visitors for treatment in 2020, according to official data. Health tourism encompasses a wide range of treatments, from medical tourism, such as treatment and surgery in hospitals; thermal tourism, with services such as rehabilitation and rest in thermal facilities; and elderly and disabled tourism, with long-term stays involving social activities in geriatric treatment centers.

While Turkey has developed its investment portfolio within the framework of these categories, the interest of tourists who have sought treatment in areas such as oncology, orthopedics and aesthetics in the past few years has been reflected in official figures.