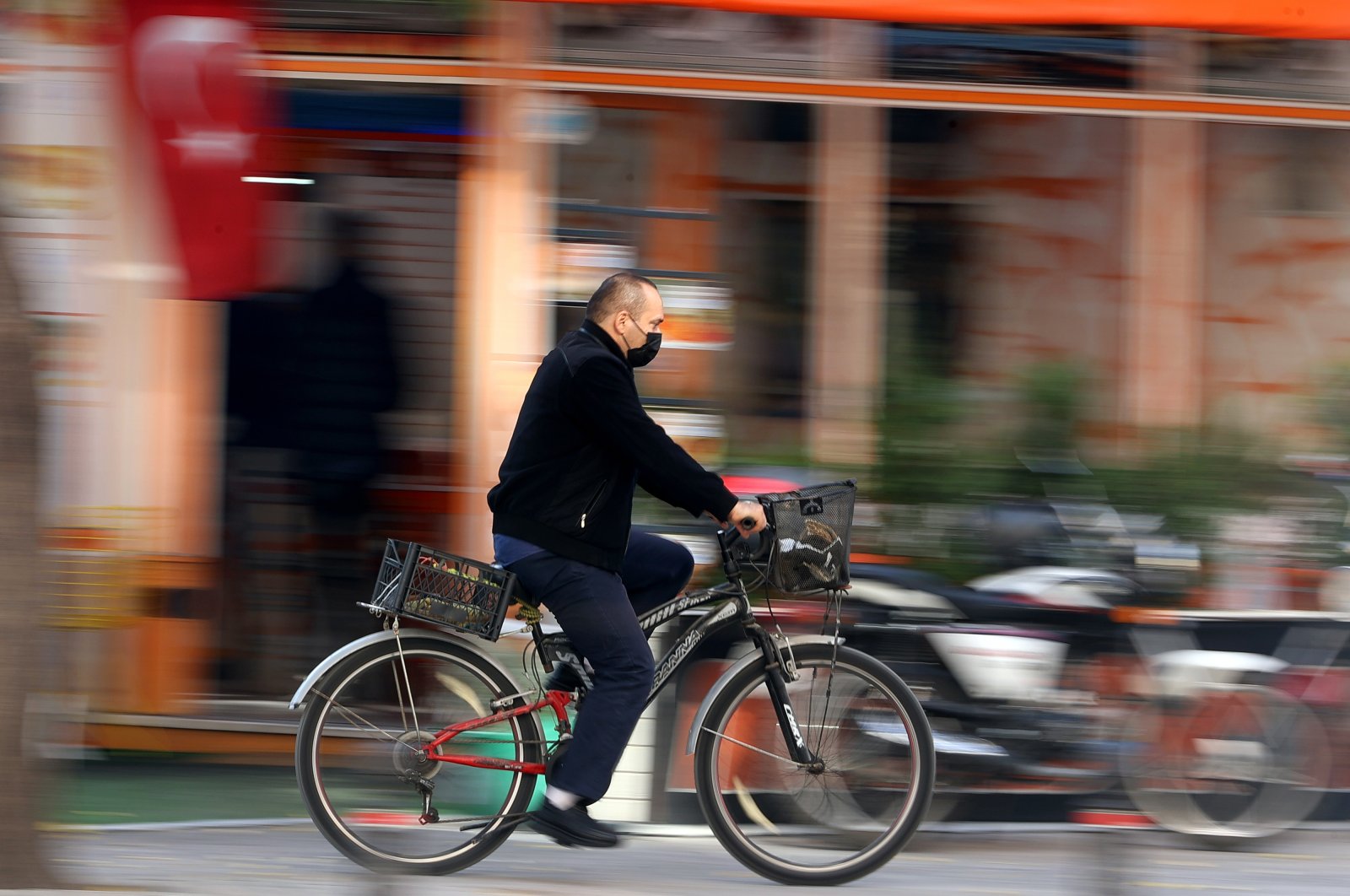 Bicycles are an inseparable part of daily life in Konya, Turkey’s largest province. The province of more than 2.2 million people is estimated to have more than 800,000 bicycles. With new investments, authorities hope to endear cycling to more residents and bolster the fame of the province as home to one of the longest bicycle lane networks at 550 kilometers (341 miles).

People from all walks of life and of all ages ride bicycles in the province. Konya is uniquely suited to becoming Turkey's cycling capital as it has no major uphill roads and steep hills unlike other parts of the country. Cycling is not just a form of transportation in the province, but a common tool for exercise and leisure for thousands of people. Except in extreme weather conditions, bicycles are a common sight in the province throughout the year. Local municipalities seek to promote bicycle use by introducing new facilities for cyclists, from trams and overpasses exclusively designated for riders.

The country’s first Olympic velodrome is also being built in Konya. Velodrom, which has a 250-meter track, will be Turkey’s first indoors velodrome.

Fatih Yılmaz, head of Konya Cycling Sports Association, says bicycles have long been an alternative option for inner-city travel in Konya. “Every home has at least one bicycle and some have up to three bicycles. People here just love riding them but they increasingly seek to ride bicycles in a safer way and this is only possible if drivers of motor vehicles show them respect and do not violate their right to ride (by cutting them off),” he says.

“Riding bicycles is a passion for the people of Konya and it significantly contributes to the reduction of air pollution and traffic here. Moreover, it improves their health,” he said. Yılmaz said Konya is “number one” in Turkey in terms of investments for promoting cycling. “We have a bicycle lane network encompassing the entire city and the work is underway by the municipality to integrate them more downtown. We are also looking forward to having our first velodrome,” he said. Yılmaz said that local authorities were also planning to build multi-story parking lots for bicycles.