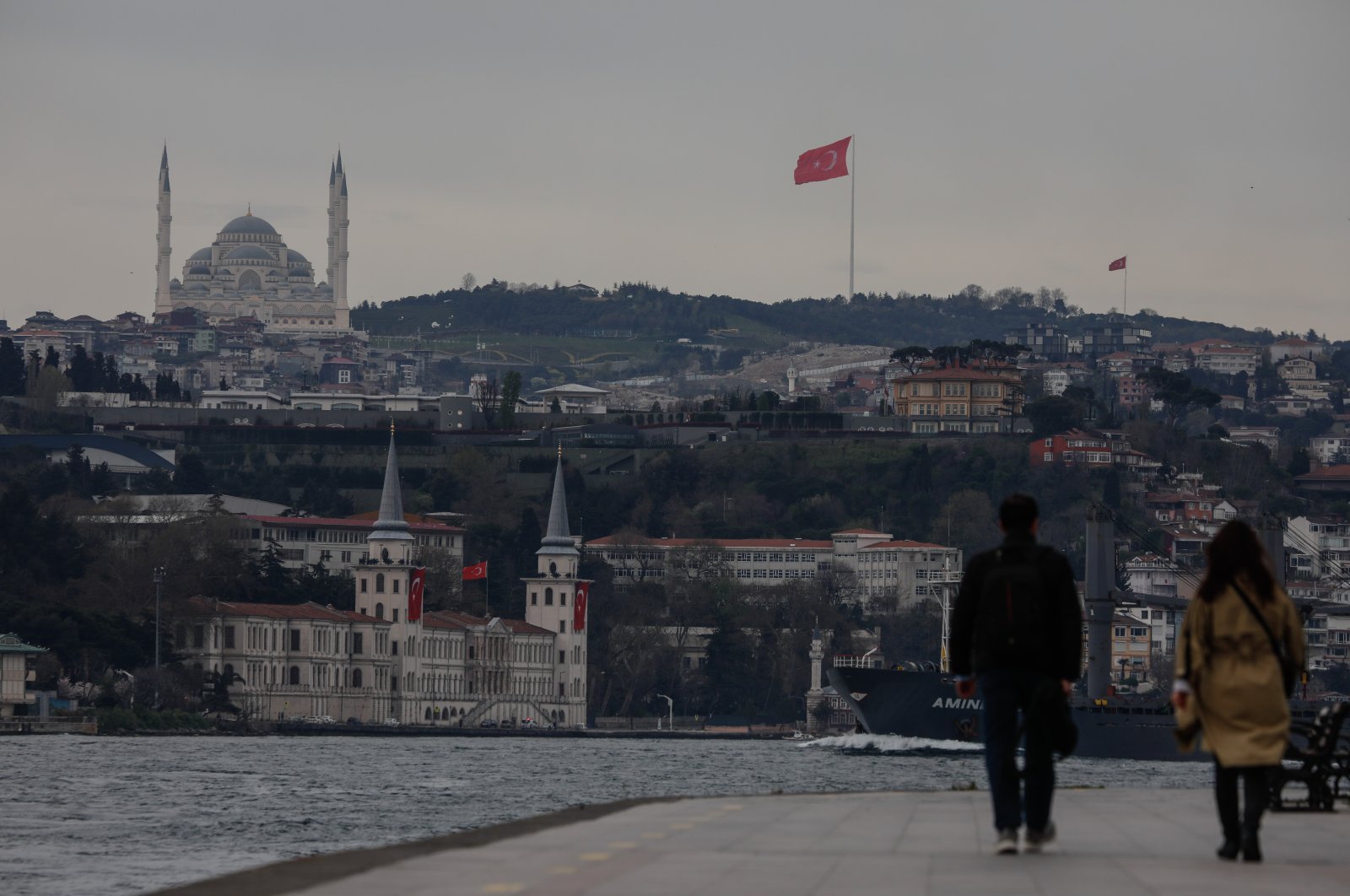 Koca said that the Provincial Health Directors of Istanbul had evaluated the current COVID-19 situation.

However, the intensive care burden continues, he noted.

Turkey on Friday reported a total of 49,438 cases, including 3,089 symptomatic patients data showed.

Turkey's overall case tally is over 4.55 million, while the nationwide death toll reached 37,672, with 343 more fatalities over the past day.

As many as 60,176 more patients in the country won the battle against the virus, bringing the total number of recoveries close to 3.9 million.

More than 45.3 million coronavirus tests have been conducted in Turkey thus far, with 302,091 done since Thursday.

The latest figures showed that the number of COVID-19 patients in critical condition rose to 3,475.

Turkey's Health Minister Fahrettin Koca said that the pandemic process was evaluated with the Provincial Health Directors of Istanbul on Friday.

President Recep Tayyip Erdoğan last week announced a tightening of coronavirus restrictions, including the return of weekend curfews in high-risk areas, as well as other measures.

On Jan.14, Turkey began a mass COVID-19 vaccination campaign, starting with health care workers along with top officials to encourage public confidence in the vaccines.

According to the official figures, Turkey has so far administered over 20.9 million COVID-19 vaccine jabs across the country.

More than 13 million people to date have received their first doses of vaccines against the virus, while second vaccine doses were given to more than 7.9 million.

In the face of rising cases and fatalities, special measures were put into effect last week in the country for the first two weeks of the Muslim holy month of Ramadan.

The weekday curfew now lasts from 7 p.m. (moved forward from 9 p.m.) to 5 a.m., during which inter-city travel is also banned, except in emergencies. Weekend curfews also continue in high-risk cities.

Cafes and restaurants only provide delivery and takeout services, while wedding halls, sports centers and game halls will remain closed until the end of Ramadan.

Since December 2019, the pandemic has claimed over 3 million lives in 192 countries and regions.

According to figures compiled by the U.S. ' Johns Hopkins University, more than 144.9 million cases have been reported worldwide, with recoveries now nearing 83.4 million.