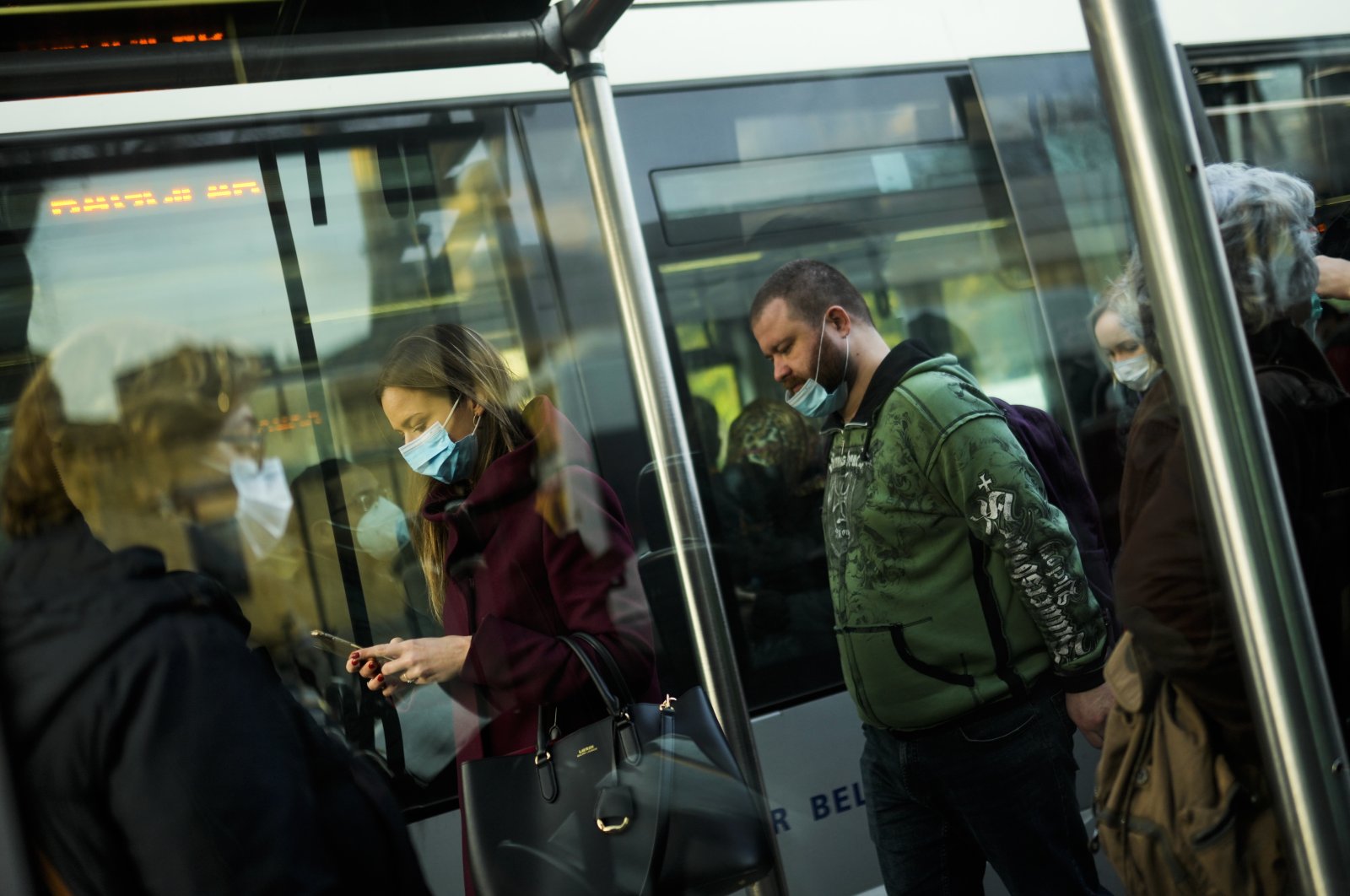 Turkey appears to be seeing off the year with a new surge in coronavirus infections as the daily number of cases rose above 30,000 for the first time in almost two months. Late Tuesday, the Health Ministry reported the number had climbed to 32,176 while 184 people died in one day. The figure reflected a 30% surge in daily cases compared to Monday, when the tally was still below 30,000.

Health Minister Fahrettin Koca expressed concerns about the rise. "We made a significant accomplishment by bringing down the number of cases to around 20,000. Now, we are seeing that we entered a rising trend due to the rapid spread of the omicron variant. We are at a stage where we should be cautious and get our reminder doses as soon as possible," Koca tweeted after the latest figures were released, referring to booster or third shots of vaccines that have been readily available nationwide since January 2021. Koca reassured the public that they would "succeed again" in decreasing the number of the cases.

The country increased the number of doses administered in its vaccination program, which now covers everyone aged 18 and above, to 130 million as of Wednesday while the rate of two-dose vaccination exceeded 82%. Authorities also gave emergency use authorization for Turkovac, a locally developed vaccine that will join China's CoronaVac and Pfizer-BioNTech vaccine already in use in the fight against the pandemic.

However, the omicron variant, which forced other countries to impose new restrictions, seemingly contributed to the surge in the country. On Tuesday, authorities confirmed cases in six provinces as Koca announced that the omicron variant accounted for more than 10% of the current cases last week. Experts say omicron may not be as deadly as previous variants though no concrete data on its fatality implications is available yet. The daily coronavirus fatality rate has long stood below 200, even after the government lifted almost all restrictions, including lockdowns, last summer. Prevalence of vaccination is viewed as the key to decreasing the number of fatalities, although vaccine hesitancy is a lingering issue for some in the country.