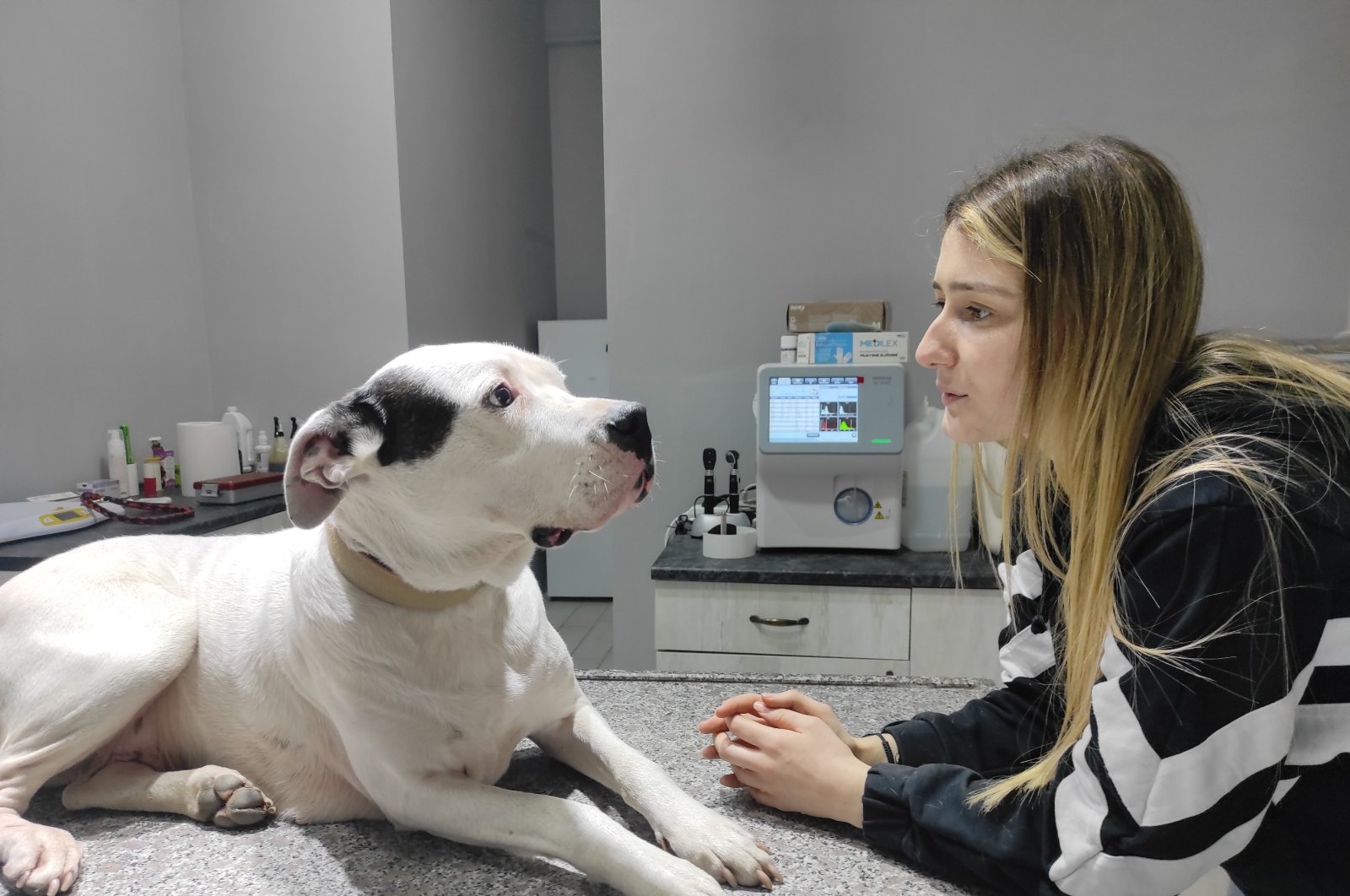 A nationwide ban came into force Friday in Turkey against dog breeds considered dangerous. Dogs on the list of breeds need to be sterilized and registered with authorities or their owners will face fines and their animals will be forcibly taken from them.

The new regulation is part of a wider animal rights bill implemented last year and also brings fines on those who abandon the dogs instead of handing them over to shelters. All dogs will be sterilized at veterinary clinics before their registration and will be fitted with microchips to track their status. Owners are also required to keep their dogs on a leash and cover their mouths with muzzles at all times to prevent attacks on people and other animals. They are also barred from public spaces like playgrounds.

Under the regulation, owning a pit bull terrier, dogo Argentino, fila Brasileiro, Japanese tosa, American Staffordshire terrier or an American bully are banned. People who sell these dangerous dogs, barter them with other breeds, put them on display and smuggle them will be subject to a fine of $1,106 (TL 14,982) per dog.

Some owners abandoned their dogs despite the laws, though animal rights activists say such owners were mostly those who use the dogs for dogfights and other criminal purposes.

The Ministry of Agriculture and Forestry, which oversees the ban and registration practices, announced Friday afternoon that 20,843 dangerous dogs have been registered throughout the country and fitted with microchips.

Ahmet Yavuz, head of Agriculture and Forestry Directorate's Istanbul branch which oversees the registration and enforcement of the ban, told Demirören News Agency (DHA) that those breeds become "a weapon in the wrong hands" and they aimed to prevent a repeat of unfortunate incidents, referring to the spate of recent pit bull attacks across the country that have seriously injured mostly children.

"We have to get accustomed to this," Taha Eski, who brought his American Staffordshire terrier to a veterinary clinic in Istanbul for sterilization and to get it fitted with a microchip. "I don't oppose microchips but I wish he would not have been sterilized. He would gain weight after sterilization and we have to cut off his diet. It will also take time to get it accustomed to the muzzle," he said.

Though no exact figures are available, animal shelters across the country run by municipalities have seen a surge in the number of dangerous dogs either abandoned or voluntarily handed over by their owners.