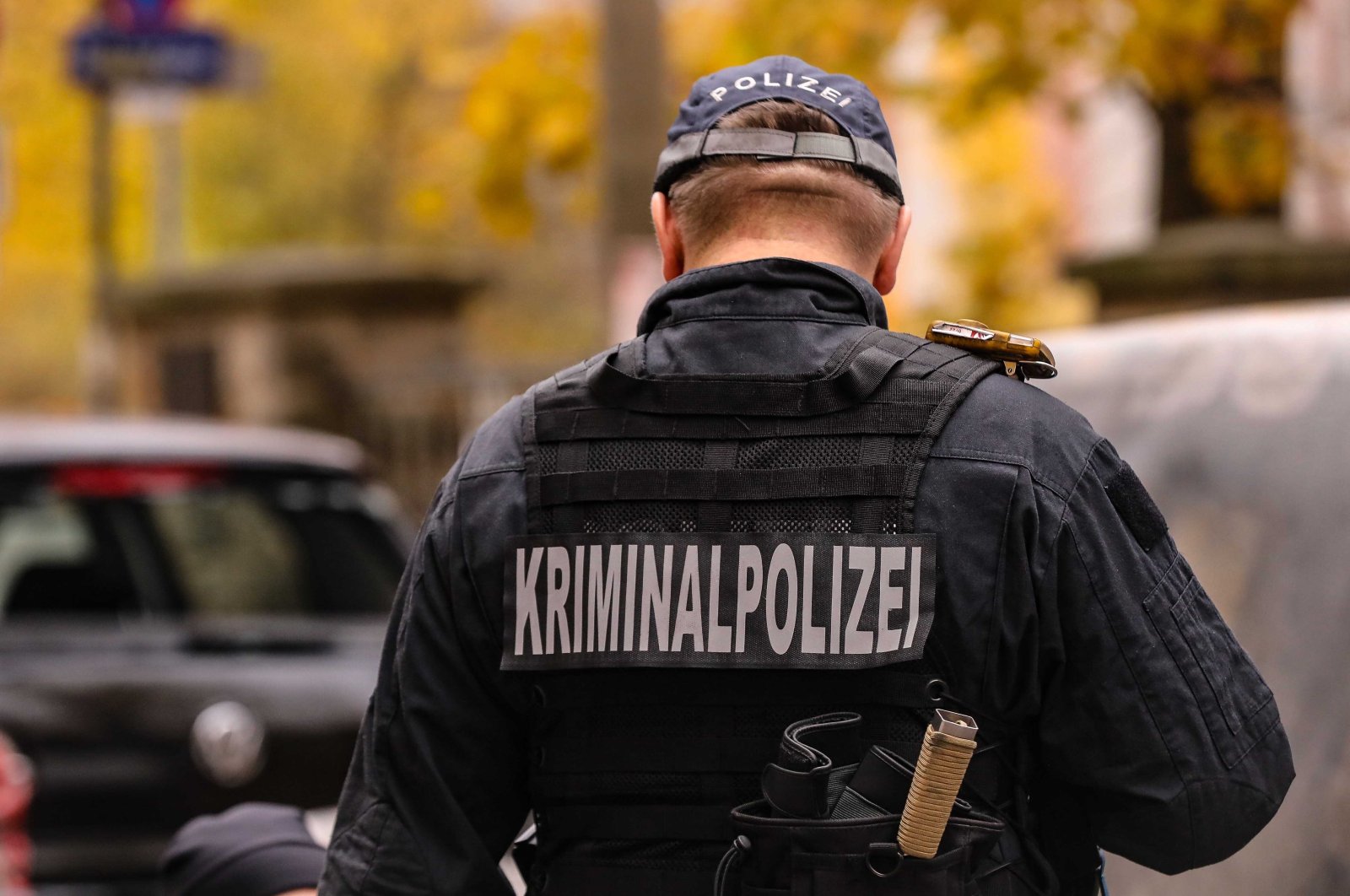 Arsonists in the west German city of Solingen targeted a Turkish man by attempting to burn down his apartment using a molotov cocktail concoction. The 48-year-old escaped with light injuries, local authorities said.

In a written statement, the Prosecutor's Office and the police said a bottle containing a flammable liquid was thrown on the balcony of the apartment on Schwert Street around 2 a.m. (12 a.m. GMT).

The statement said an investigation was launched carrying the charge for attempted murder, and the police asked for help from the public to shed light on the incident.

The victim put out the fire with his own means and called the police, it noted.

On May 29, 1993, the Turkish immigrant family of Mevlüde and Durmuş Genç was victimized in a similar arson attack in the same city. Three girls and two women were killed and 14 others injured, including several children, by the fire set by four young far-right extremists.

Three of the assailants were sentenced to 10 years in prison, while a fourth got 15 years.