Europe must be honest in fight against terrorism, YTB official says 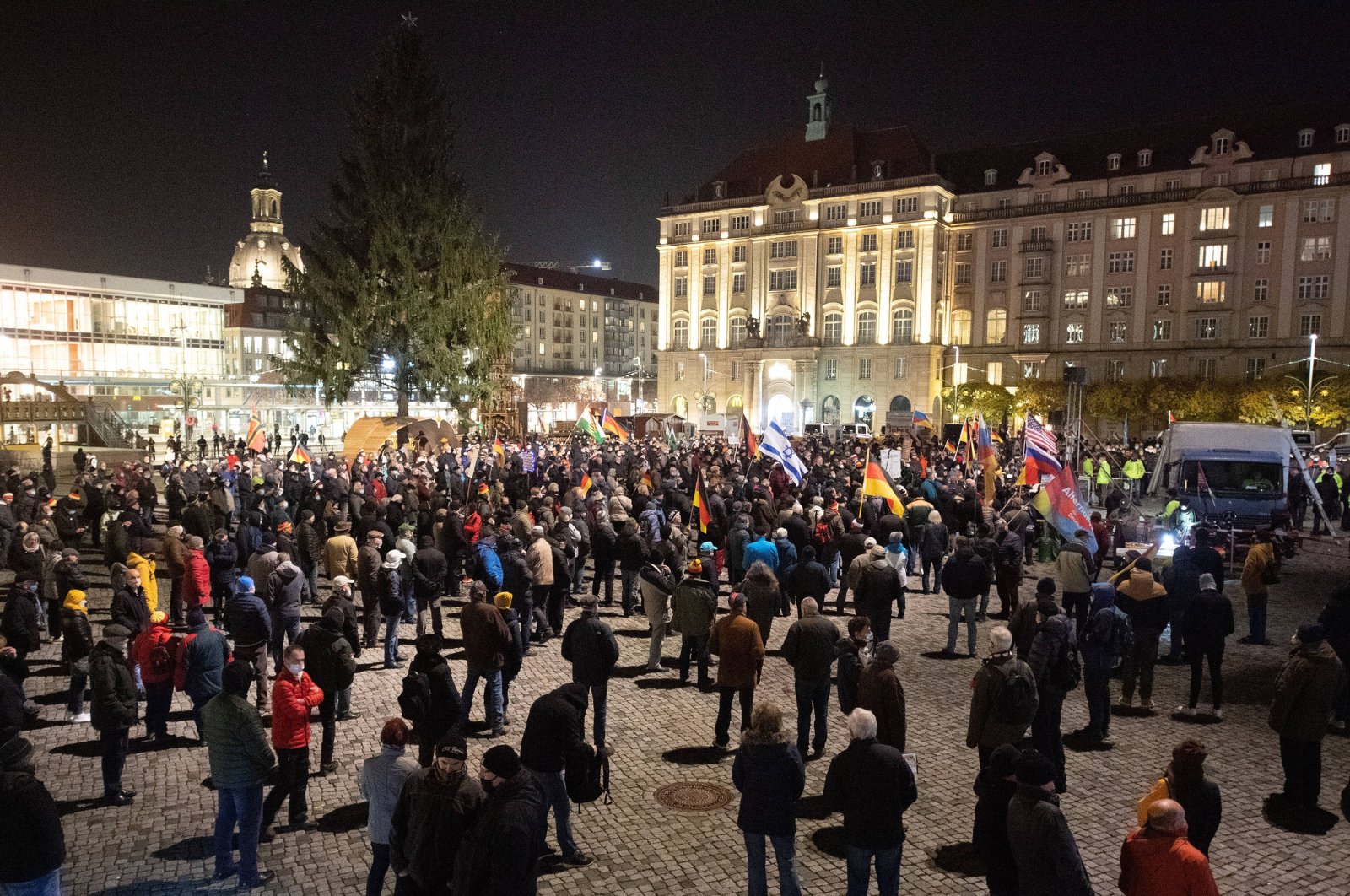 Turkish citizens are targeted by the PKK terrorist organization not only within the country’s borders but also abroad, head of the Presidency of Turks Abroad and Related Communities (YTB) Abdullah Eren said late Monday, underlining that countries, especially in Europe, must be honest in the fight against terrorism.

Following a PKK attack in northern Iraq that killed 13 Turkish citizens on Sunday, Eren reminded that Turkish citizens are also often targeted in other countries, showing that the fight against terrorism needs more focus and "joint efforts."

"There were 14 recorded attacks against our citizens in Europe in 2020. Most of the attacks happened in Germany. Germany was followed by Switzerland, Austria and France," Eren wrote on Twitter.

He reminded that in April, the Eyüp Sultan Mosque of the Turkish-Islamic Union for Religious Affairs (DİTİB) in Cologne was targeted with political propaganda written on its walls while nongovernmental organizations (NGOs) were also the target of terrorist elements.

"The house of the head of the Turkish Community in Switzerland was attacked with writings by the terrorist organization. The vehicles in front of the president, whose office was targeted before and who has received threats, were also damaged," Eren stated.

Furthermore, slogans were written on the shutters of a Turkish association in southeastern France’s Grenoble in July while two Turkish citizens were attacked by PKK members on their way back from the July 15 democracy event in Germany’s Hannover, Eren said, underlining that PKK terrorists can hold protests freely in the middle of Europe.

He stated that the YTB will not leave Turkish citizens alone in the face of such attacks and supported them by recording the attacks as well as through legal means.

"It must not be forgotten that the PKK, racist terrorism as well as FETÖ (Gülenist Terror Group) primarily threaten security and stability where they are located. They also poison relations with Turkey," Eren stressed.

Turkey recently announced that it will prepare annual reports on acts of Islamophobia and racism in other countries,

A German daily last week stated that Islamophobic attacks have been on the rise, with Germany reporting over 900 attacks against Muslims and Islamic organizations across the country.