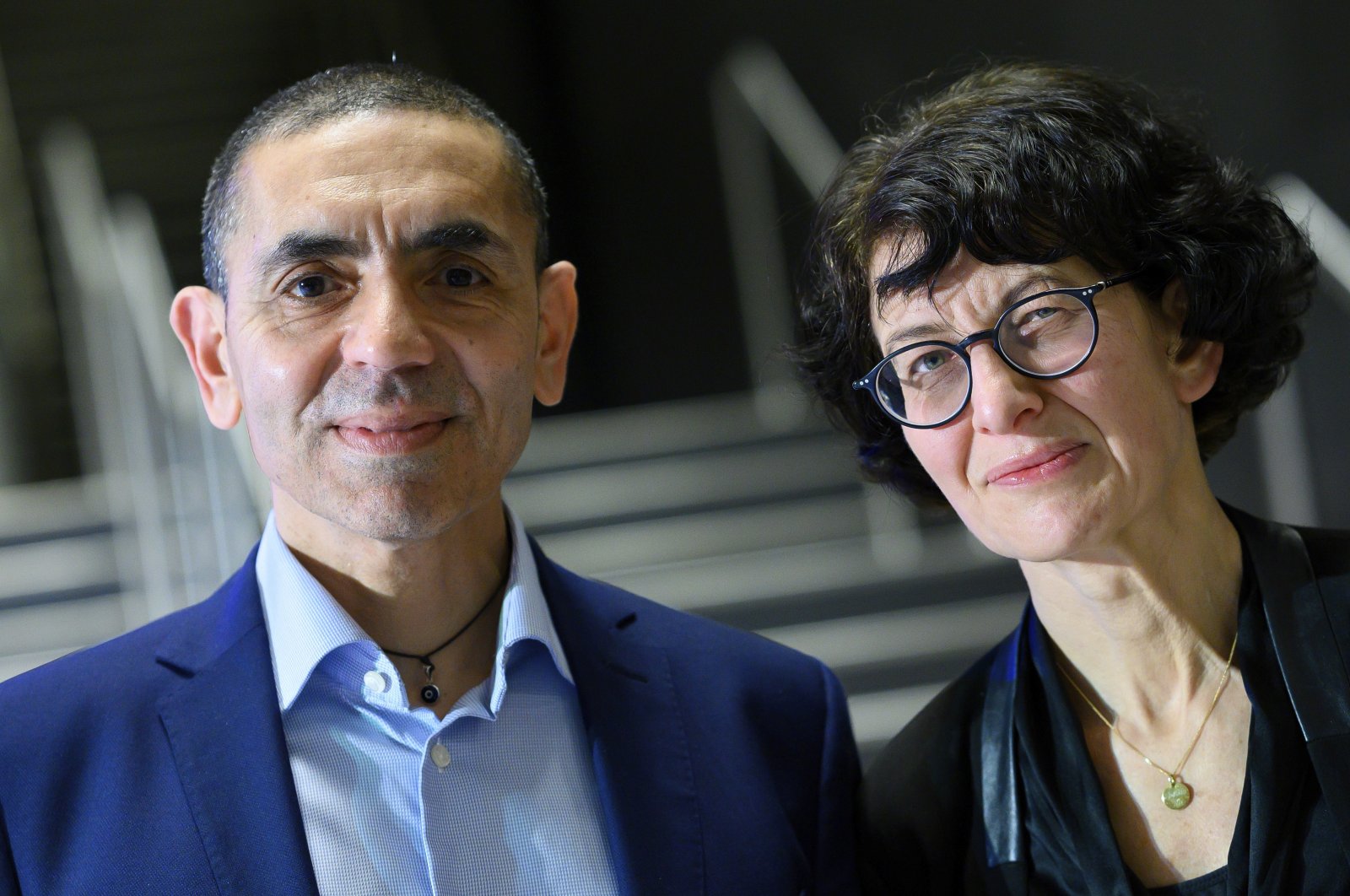 The Turkish-German couple behind a revolutionary coronavirus vaccine is among the recipients of Spain's Princess of Asturias award. Uğur Şahin and Özlem Türeci and seven other researchers received the prestigious award for scientific research, for their contribution to developing COVID-19 vaccines.

The award panel announced Wednesday that, along with Şahin and Türeci, it had chosen Hungary’s Katalin Karik, Americans Drew Weissman and Philip Felgner, Canadian Derrick Rossi and Sarah Gilbert from the United Kingdom as this year’s prizewinners. The panel said the seven were "leading figures in one of the most outstanding feats in the history of science.” "With their long careers in pure research, they led the way to innovative applications such as obtaining, in an extraordinarily short space of time, effective vaccines to fight against the COVID-19 pandemic,” the citation said. "Their work constitutes a prime example of the importance of pure research for the protection of public health the world over,” it added.

In March, Şahin and Türeci received Germany's highest award, the Knight Commander's Cross of Order of Merit for their work on the innovative messenger RNA (mRNA) vaccine. They were also named "People of the Year" by Financial Times last year.

The annual 50,000-euro ($60,000) award is one of eight Asturias prizes handed out each year by a foundation named for Crown Princess Leonor. Other categories include art, sport and social sciences. The awards are among the most prestigious in the Spanish-speaking world. An awards ceremony typically takes place in October in the northern Spanish city of Oviedo.