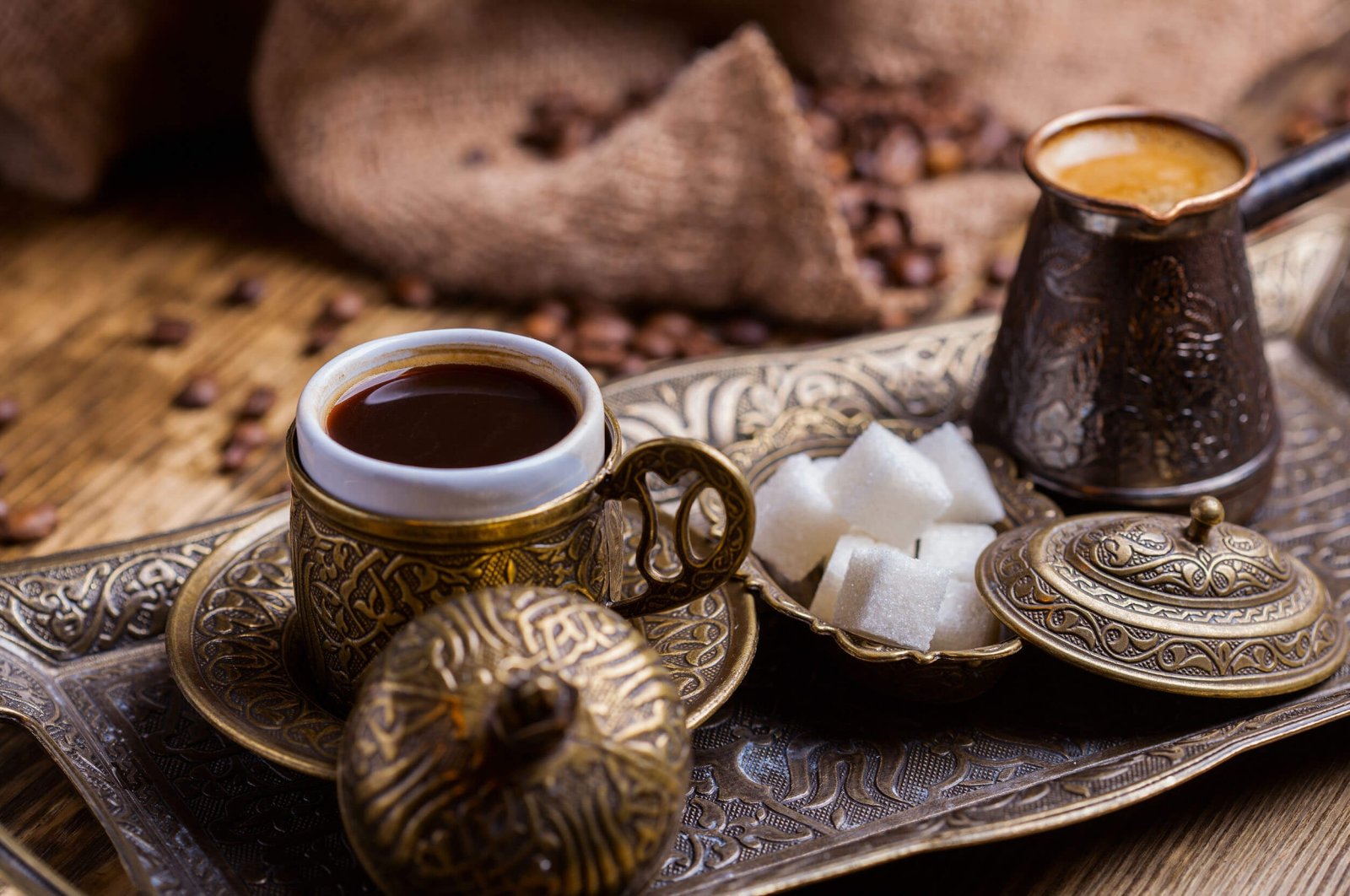 Washington, D.C. Mayor Muriel Bowser thanked the volunteer-led Turkish Coffee Lady Foundation for "sharing the rich tradition" of Turkish coffee "and bridging cultures - one coffee at a time" ahead of a virtual celebration the community will hold Saturday.

"This event will provide a history of Turkish coffee, help build bridges, strengthen friendships and develop an appreciation and understanding of Turkish culture and tradition," Bowser said in a letter to the foundation. An accompanying mayoral proclamation will formally announce Saturday as World Turkish Coffee Culture Day.

The non-profit organization's founder, Gizem Salcigil White, known as the Turkish Coffee Lady, said more cross-cultural efforts are needed to spread awareness about the rich history of Turkish coffee in the U.S. where 400 million cups of coffee are consumed daily.

"We must highlight our 500-year-old Turkish coffee culture's significant role and its historical value, as which has played a major role in the spread of coffee culture throughout the whole world, through public communication and culinary diplomacy," White told Anadolu Agency.