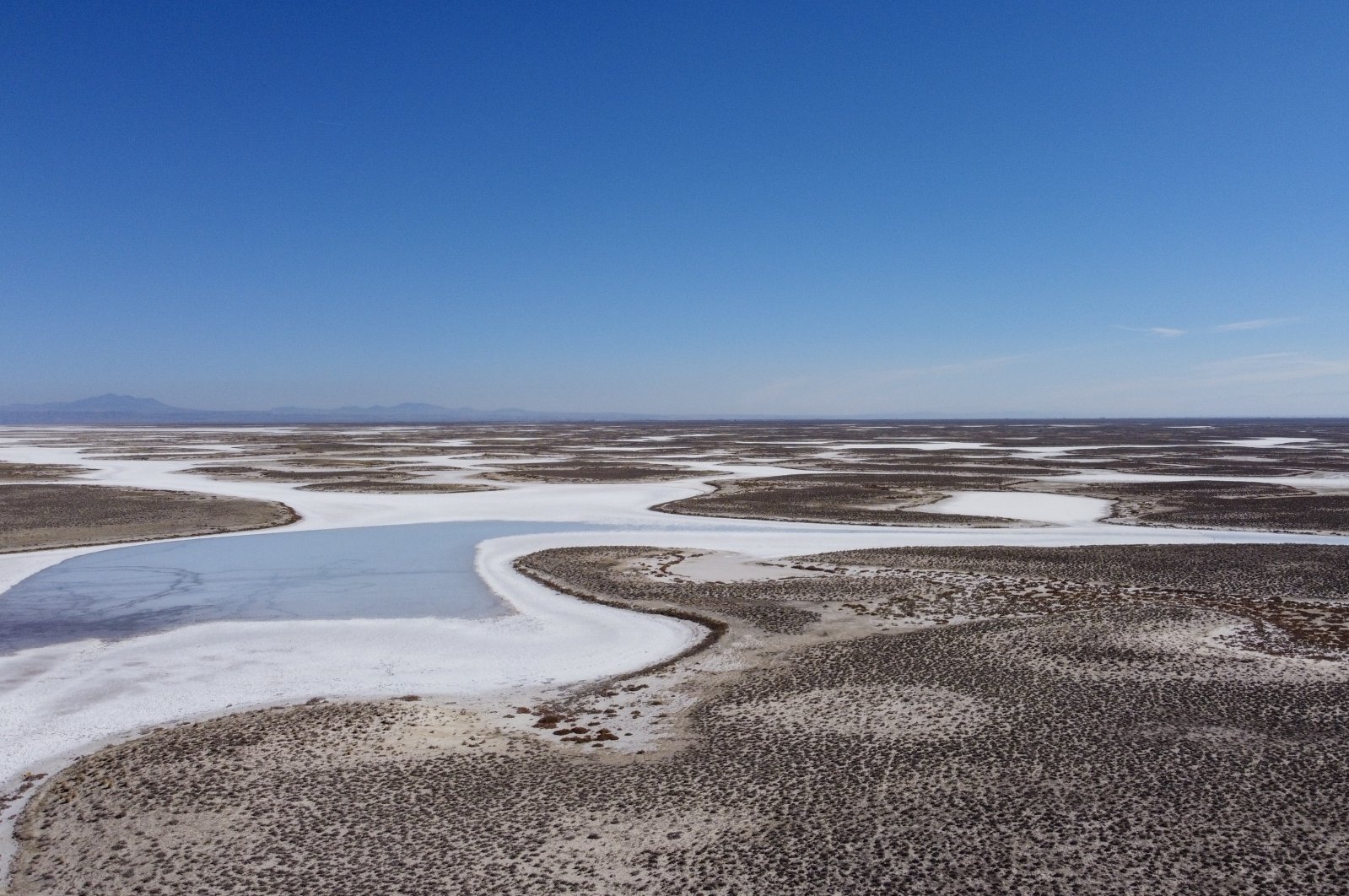 Climate crisis remains a threat for bodies of water across Turkey as concerns over a lingering drought prevail.

For centuries, Lake Tuz in central Turkey has hosted huge colonies of flamingos that migrate and breed there when the weather is warm, feeding on algae in the lake’s shallow waters.

This summer, however, a heart-wrenching scene replaced the usual splendid sunset images of the birds captured by wildlife photographer Fahri Tunç: carcasses of flamingo hatchlings and adults lay scattered across the cracked, dried-up lake bed.

“There were about 5,0000 young flamingos. They all perished because there was no water,” said Tunç, who also heads the regional branch of the Turkish environmental group Nature Association (Doğa Derneği). “It was an incredibly bad scene. It’s not something I can erase from my life. I hope I do not come across such a scene again.”

Several other lakes across Turkey have similarly dried up or have receded to alarming levels, affected by low precipitation and unsustainable irrigation practices. Climate experts warn that the entire Mediterranean basin, which includes Turkey, is particularly at risk of severe drought and desertification.

”(We have) rising temperatures and decreasing rain, and on the other side, the water needs for irrigation in agriculture,” said Levent Kurnaz, a scientist at Bogaziçi University’s Center for Climate Change and Policy Studies. “It’s a bad situation all over Turkey at the moment.”

A study based on satellite imagery conducted by Turkey's Ege University shows that water levels at Lake Tuz started to drop beginning in 2000, according to Anadolu Agency (AA). The lake completely receded this year due to rising temperatures, intensified evaporation and insufficient rain, according to the study.

The study also noted a sharp decline in underground water levels around Lake Tuz, a hypersaline lake that straddles the provinces of Ankara, Konya and Aksaray.

The Konya basin in central Anatolia, which includes Lake Tuz, was once known as country's breadbasket. Farms in the region have turned to growing profitable but water-intensive crops such as corn, sugar-beet and alfalfa, which have drained groundwater supplies, photographer Tunç said. Farmers have dug thousands of unlicensed wells while streams feeding the lake have dried up or been diverted, he said.

The overuse of groundwater is also making the region more susceptible to the formation of sinkholes. Dozens of such depressions have been discovered around Konya’s Karapınar district, including one that Associated Press journalists saw next to a newly harvested alfalfa field.

Tunç, 46, a native of Aksaray, is saddened by the thought that he won’t be able to enjoy the flamingos with his 7-month-old son like he did with his 21-year-old son.

“They keep telling people that they shouldn’t use groundwater for this agriculture and people are not listening. There are about 120,000 unlicensed wells in the region, and everybody is pumping out water as if that water will last forever,” Kurnaz said. “But if you are on a flat place, it can rain as much as you want and it won’t replenish the groundwater in a short time. It takes maybe thousands of years in central Anatolia to replenish the underground water table,” he added.

The drought and flamingo deaths at Lake Tuz were just one of a series of ecological disasters to strike Turkey this summer, believed to be partly due to climate change.

In the town of Eskil, near the shores of Lake Tuz, farmer Cengiz Erkol, 54, checked the irrigation system on his field growing animal feed.

“The waters aren’t running as strong and abundant as they used to,” he said. “I have four children. The future doesn’t look good. Each year is worse than the previous year.”