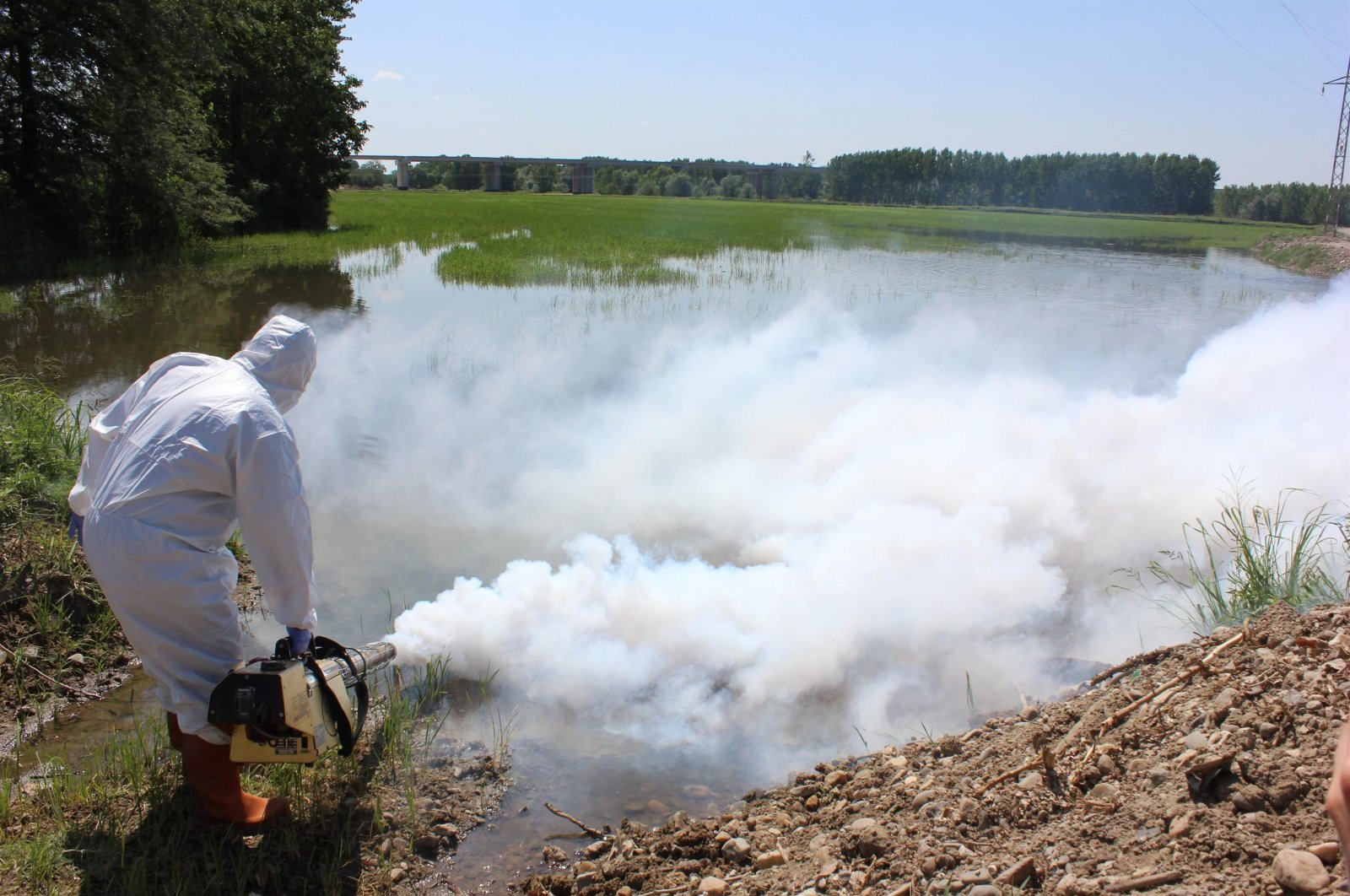 Experts warn that the drought and lack of precipitation gave rise to the volume of still water bodies and in turn, increased mosquito populations. Professor Hüseyin Çetin, a biology expert from Akdeniz University in the southern province of Antalya, said that Turkey is expected to see a rise in the number of mosquitoes this summer.

Water levels dropped in most dams, along with a decline in underground water. Though no water shortage is expected in the short run, lack of precipitation or sporadic rainfall created small ponds, especially near residential areas. The ponds give a fertile breeding ground for mosquitoes.

Çetin said Turkey is home to about 60 mosquito species. He noted that climate change led to their proliferation year-round, while it was previously confined to summer.

“A rise in temperatures, even of four degrees, is significant for these creatures. We see them in months they used to disappear now. They breed in ponds, whether in the basements of empty buildings or any untouched terrain in residential areas. They also breed and develop faster than before. They also hibernate later. Some species among them are not affected by drought at all and their survival rate is higher,” he told Demirören News Agency (DHA) on Friday.

Pest control efforts by municipalities are not sufficient to control the mosquito population, according to Çetin. “People should take their own measures against ponds that emerge in their neighborhoods. Water leaks should be fixed. Water left for stray animals on the streets should be replaced regularly,” Çetin said.

Amid global warming concerns and environmental factors, drought has taken hold in most of Turkey, along with a significant decline in the rainfall and snowfall except sporadic showers. As the world shifts toward a new cycle of seasons, spring and autumn have lost their unique features as transitional seasons and precipitation has dropped in the winter, both in Turkey and other countries. Turkey might be a little luckier as one of the rare countries with features of the four seasons often experienced throughout just one day. Yet, it is not exempt from the impact of climate change.