Ratio of female faculty members in Turkey beats EU, US 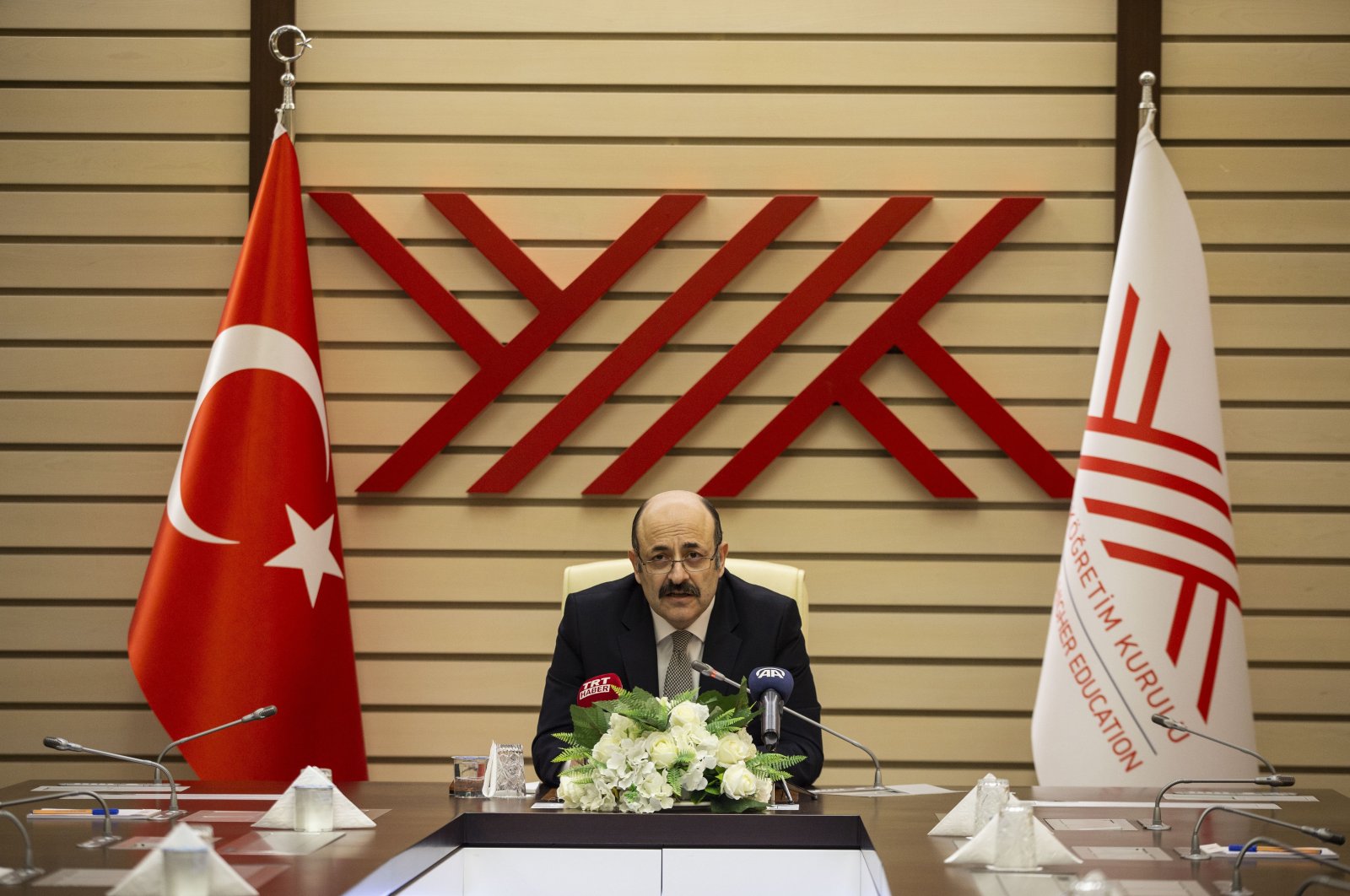 The proportion of female professors in Turkey is now more than that of the EU and equal to the US. There are increases across the board, from female students to professors, with female research assistants in Turkey now outnumbering men

The proportion of female professors employed in academia in Turkey is now higher than the average in European Union countries, the Turkish Council of Higher Education (YÖK) announced Saturday.

There are 10,011 female professors in Turkey, according to YÖK data.

Statistics show that Turkey has a higher proportion of female professors than the EU.

The rate of female professors in the country currently stands at 32.5%, outpacing the bloc average of 20.8%, and is now equivalent to the proportion in the United States.