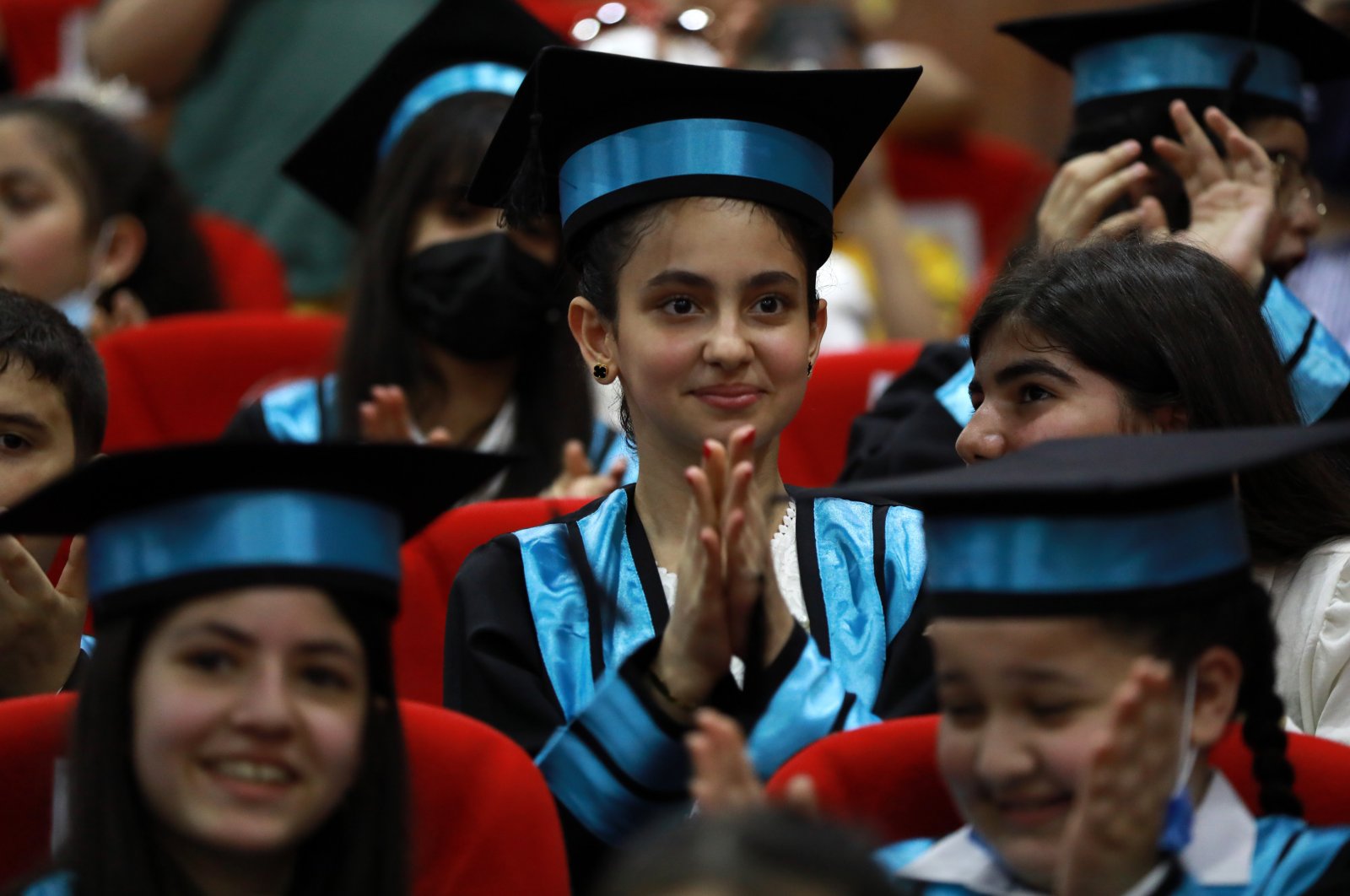 The Maarif Foundation expanded its international education network, becoming Turkey’s flagship state-endorsed education body abroad. It now boasts a comprehensive curriculum for all grades, from preschoolers to high school students, at its schools across the world in a bid to endear more people to the Turkish language.

The foundation’s president, professor Birol Akgün, said that they readied a curriculum supported by textbooks and other educational materials exclusively for teaching Turkish abroad for the first time in the country’s history, bringing new standards to Turkish education in other countries.

Maarif was founded on June 17, 2016, and one of its missions was to run schools seized from the Gülenist Terror Group (FETÖ), the culprit behind the July 15, 2016 coup attempt, which also runs an international network of schools. In time, Maarif expanded its scope beyond this simple mission, turning into an education juggernaut, representing Turkey abroad.

Akgün told Anadolu Agency (AA) Friday that they wanted to contribute to the United Nations 2030 vision for equitable, universal access to quality education. He added that they based their curriculum on language and the existing curriculum of each country their schools are located in.

“We are trying to teach Turkish in the best way because this is our main mission. It is our mission to introduce Turkish, a carrier of Turkish culture and civilization, to the world,” Akgün said.

Amid the ongoing coronavirus pandemic, education took a blow throughout the world. Some countries, including Turkey, switched to distance education. For its part, Maarif did not interrupt its activities. “We have been among the few institutions that did not stop their work,” said Akgün, whose foundation oversees 350 schools, including one university, in 45 countries where about 43,000 students attend. The foundation nowadays focuses on establishing new schools in geography spanning from the Caucasus region to Central Asia.

“We have shared historical, cultural and religious values with countries in those regions. They have respect and love for the Turkish nation,” Akgün said, noting that they recently opened a school in Kyrgyzstan’s Bishkek. The foundation also plans to open a school in Baku, Azerbaijan in September. Its plans to open a school in Libya are suspended for now due to the security situation in the country and the coronavirus pandemic.

During the pandemic, Maarif also focused on digital education. For Afghanistan, it produced some 3,000 videos for remote classes to be broadcast on Afghan television for students unable to attend in-person education.