10 life hacks from the Ottomans 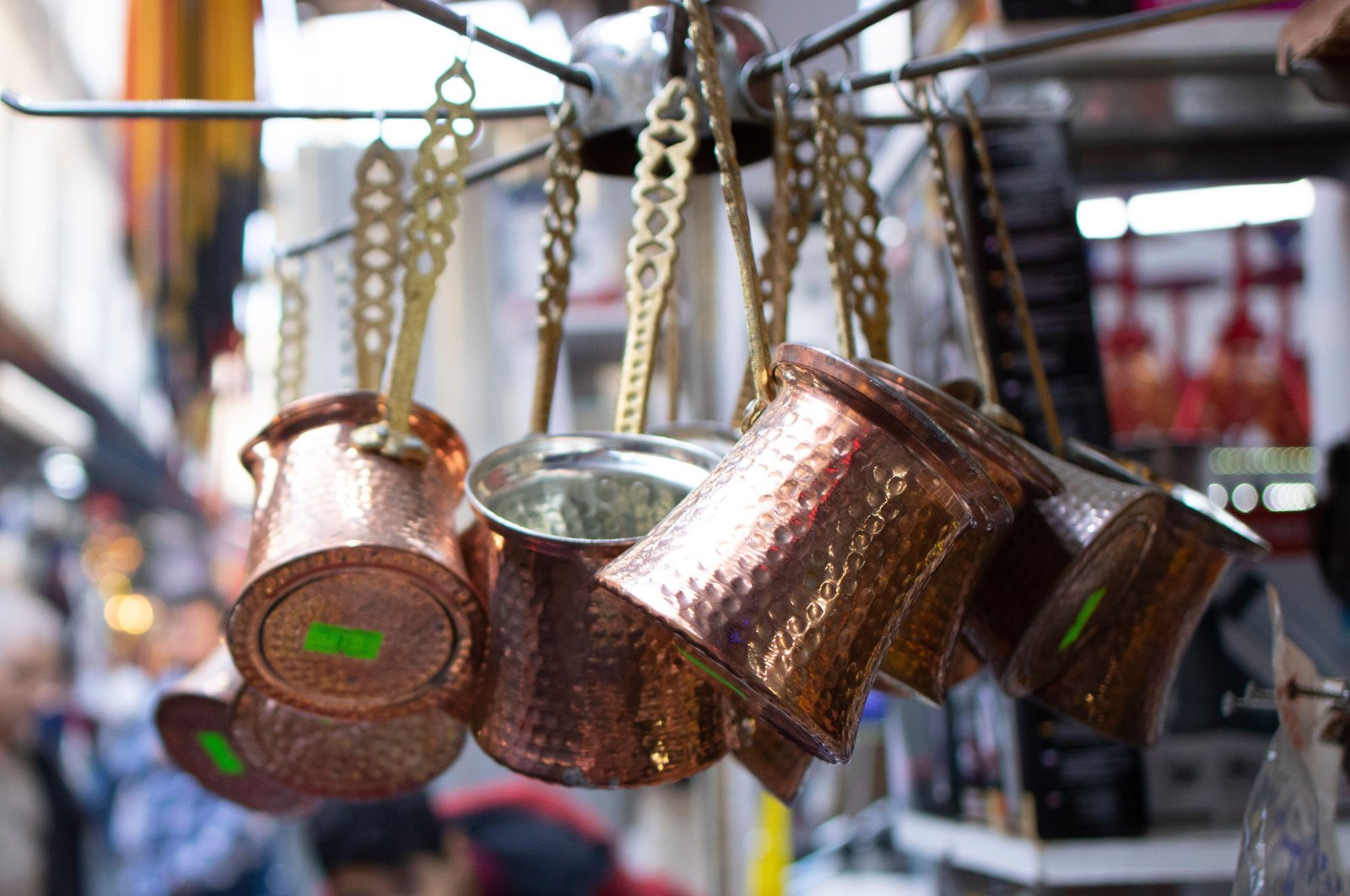 Some of the wonderful Ottoman-era practices could serve as life lessons for any of us all over the world. (Alamy Photo)
by Leyla Yvonne Ergil May 20, 2021 10:37 am

From door knockers to coffee and mirrors: Here are some life hacks from the Ottoman era that could still be useful today

Many of us know that the Ottoman Empire remains one of the mightiest, long-lasting and largest empires to have ever existed in human history. Spanning three continents, Europe, Africa and Asia, with modern-day Istanbul (once Constantinople) as its capital and lasting from the end of the 13th century to the start of the 20th century, the Ottoman Empire, which was revered for its achievements in the arts, science and medicine, has understandably left a major imprint on the world, especially in Turkey, the country it has since become.

There are however a number of lesser-known customs that existed during the Ottoman Empire that represented their strong belief system, sensitive mindset, the importance they placed on respect and honor, and last, but certainly not least, their immensely charitable ways.

The following is a list of some of the wonderful Ottoman-era practices that could serve as life lessons for any of us all over the world:

Message in a door knocker

1. If you ever get the chance to see an antique door from the Ottoman times with two different-sized door knockers, don’t assume this was the result of some sort of calculation error. Because in fact, the two different-sized door knockers are quite significant in their meaning and practicality, especially when it came to sending a message to those inside the home. The different-sized door knockers signaled whether the person knocking on the door was male or female. If a woman was knocking on the door, she would use the smaller door knocker, and if a male was knocking, he would use the larger door knocker. The sound of the door knocker would then reveal the visitor's gender. This knowledge allowed the women in the house to decide whether they wanted to cover up before answering or even answer it at all! They could also choose to direct the task to the males of the house if the person arriving happened to use the large knocker.

The hidden meaning behind water and coffee

2. When a guest arrived, as you would expect, the tradition in Ottoman times was to serve them a cup of Turkish coffee accompanied by a glass of water. What you may not know is that there was a message behind which glass the guest held in their hand first. If the guest chose to sip the coffee first, this meant that they were full and had recently eaten. However, if the guest picked up the glass of water first, this then sent the signal that they were hungry and thus the hosts would prepare them a meal. Otherwise, if the signal sent was that they were full, the hosts would then offer their guests a fruit plate.

3. In Ottoman times, messages were sent out about the inhabitants of a home through the color of the flowers that were placed outside their windows. If the flowers or plants were yellow, this sent the signal that someone was sick in the home and served as a request not to make noise in front of the house or on the street nearby, so as not to disturb the patient.

If there were red flowers placed outside the window, this sent the message that there was a girl of marriageable age in the home and thus those passing by should be careful about what they say and refrain from using any swear words.

Getting down on two knees

4. Apparently a good way to check if a suitor is a devout Muslim is to check his cloak. If it shows signs of wear around the knees, you can tell how regularly he gets down on his knees to pray.

The Ottoman's charitable beliefs and practices

5. “Sadaka taşları” were short stone columns with indented bowls carved on the surface. These were built to serve as alms trays for the less fortunate and were predominantly located in corners of public areas, such as mosques or mausoleums. According to the practice, those who had the means would leave money in these bowls for those in need to collect unobserved. This practice fulfilled three important characteristics surrounding charity, in which those less fortunate were saved from the embarrassment of begging, they only took as much as they needed and left the rest for others and those who donated the money did not have to reveal their identity, which could be perceived as ostentatious.

6. “Imaret” was the name of the public kitchens that were abundantly housed in the “külliye” complexes that were prevalent in Ottoman times. These complexes could include hospices, schools, Turkish baths and public kitchens, which, similar to present-day soup kitchens, were tasked with preparing meals that were offered free of charge to the less fortunate. Traditionally they would serve a rice soup with chickpeas in the morning and a wheat soup at night and would have special meals for holidays that would customarily be a type of mutton and rice. While this practice even continues to this day, the “imaret” public kitchens would serve thousands during the Ottoman era and were an integral part, as were the külliye complexes as a whole, to fulfilling the integral Islamic practice of doling out charity.

7. In Ottoman times, it would be considered rude for someone younger to walk in front of their elder.

8. Similarly, men would never take the stairs leading in the upward direction in front of a woman. Not only was this to refrain from exposing their bodies to women, but it was also to ensure that if they fell, the men would be there to catch them. For similar safeguarding purposes, men would always take the stairs first if they were headed downwards in order to be able to block the fall, should the lady trip.

9. When that time of the week rolled around and all of the shopkeepers would close up shop to head to the Friday prayer, none of them, including the jewelers, would actually lock their doors.

Mirror, mirror on the wall

10. The males in Ottoman times had it pretty easy when it came to finding the perfect gift for their loved ones, as tradition has it, they would simply purchase mirrors as a present, which had the inherent meaning that they were unable to find “any gift as beautiful as you."