Turkish superstitions and traditions to find your soul mate 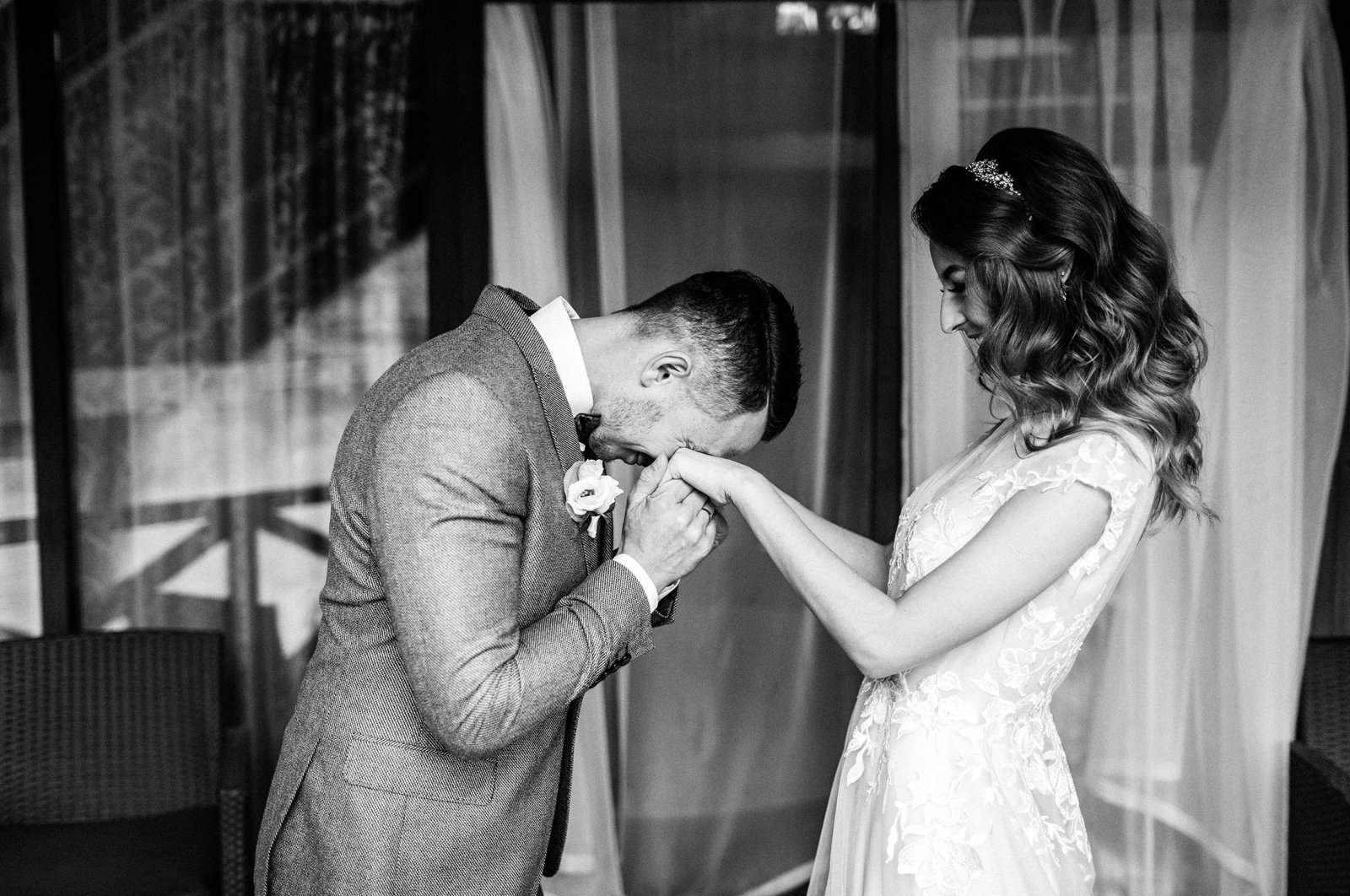 When it comes to matters of love, Turks have many traditions and superstitions. (Shutterstock Photo)
by Leyla Yvonne Ergil May 06, 2021 12:20 pm

Wedding season is upon us. Whether you are single, seeking romance or happily betrothed, check out these intriguing Turkish traditions and superstitions to find a love to last forever

Over the centuries in Turkey, superstitions and traditions have surfaced from the cultures to have touched its lands, which housed multiple civilizations and empires, and some of these beliefs have survived. While some superstitions have come and gone, others still thrive, regardless of the fact that the practices are supported by very little evidence, but then again, isn't that the very definition of a superstition to begin with? This article is a lighthearted exploration of some of the superstitious beliefs surrounding love that have emerged in Turkey.

Meet your soul mate in your dreams

First and foremost, did you know that there is a belief that it is possible to see your future partner in your dreams, even if you have never met before? To do so is easy, you just need to follow a couple of rules. First, you must sleep somewhere that you have never slept before. Secondly, you must place the key to the home, or room, that you are staying in under your pillow. Supposedly after following these two steps, you will catch a glimpse of your future spouse in your dreams. Let's just hope you remember the vision in the morning.

A tell-all: the markings in kilims

Did you know that the colorful designs of kilim rugs are made up of motifs that actually have meaning? That’s right, that antique rug in your living room is most likely telling a very specific story, literally woven by the person who made it. The motifs in kilims in Turkey can have multiple meanings ranging from protective eye designs to bring luck, imagery of eagles to display power and strength, hands and forks represent productivity while flowers reflect prosperity to name a few. There are two, however, that are designed purposefully woven to express the weaver's personal openness to the notion of marriage. It's true, young female weavers will incorporate either a "hair tye" (in Turkish saç bağı) or an “earring” (küpe) into their design to express their readiness and willingness to tie the knot.

The nomadic Yörüks, which are also referred to as “Türkmen,” descendants of Oghuz Turks that have settled in forested regions in Anatolia such as along Mount Ida and the Taurus mountains, continue to uphold a number of cultural traditions and superstitions. One such tradition is to don necklaces made out of different seeds to symbolize milestones including motherhood and marriage.

According to the custom, when a young woman has decided she is ready to wed, she dons a necklace made from cornelian cherries (in Turkish kızılcık) as a way to say without words that she is “single and ready to mingle.” A necklace of cloves and evil eye beads is gifted to newlywed brides or worn by women actively seeking a marital partner. Another necklace worn by the Yörük nomadic females to denote their “single” status is made from Turkish pine (kızılçam).

In an extremely pragmatic practice, the moment a woman gives birth she will wear a necklace made from fenugreek seeds (çemen), which has a distinctive smell that the newborn correlates with their mother. This way, should the mother have to leave her baby's side for a while, she places the necklace near the child, who innocently doesn't even realize she is not there. These nomads also believe that necklaces with a small totem carved from the wood of hackberry (çitlembik) will protect them from the “evil eye” and can be worn by everyone; the only stipulation is that the wood must be collected from an area where the sound of a rooster cannot be heard.

Other interesting customs involving charms include wearing horsehair to protect against insects and bees while children are adorned with a clove of garlic to protect them against snake bites.

What not to do

Admittedly, most of the superstitions in Turkey surrounding finding a romantic match have to do with quite the opposite, how to not squander your chance at finding your everlasting love. Do not cup your hands, weaves your fingers between one another or place your hands on your knees as these simple gestures are thought to halt any chance of being open to finding a lover. Similarly, if someone sews something on a garment you happen to be wearing at the time, then you may as well abandon hope of finding a romantic match according to superstition, as your fate is already "tied up."

According to superstition, if one sits in a door frame they will remain single forever as well as poor. While any woman who doesn't finish her cup of tea is fated to become a widow according to popular belief. So sip up and no matter what you do, make sure not to leave your brewed teacup half empty or full. If you do happen to find that special someone, then don’t ever fall asleep under a fig tree the devil may come for your soul. Similarly, one is never supposed to live under a walnut tree, as you guessed it, the devil may be waiting for you.

A variation on the Cinderella slipper

While many of us worldwide are well familiar with the tradition of a bride throwing a bouquet at her wedding and the random recipient being deemed by fate to be the next person to marry, did you know that there is a similar custom in Turkey involving the bride’s shoe? That’s right, in Turkey all of the names of the bride’s friends are inscribed by pen onto the bottom of her shoe. Then after the wedding, whomever’s name has been erased due to the wear and tear of the evening is believed to be the next friend to have a wedding of her own.