From Honduras to Turkey and Pakistan, Carlos finds Islam and Rumi 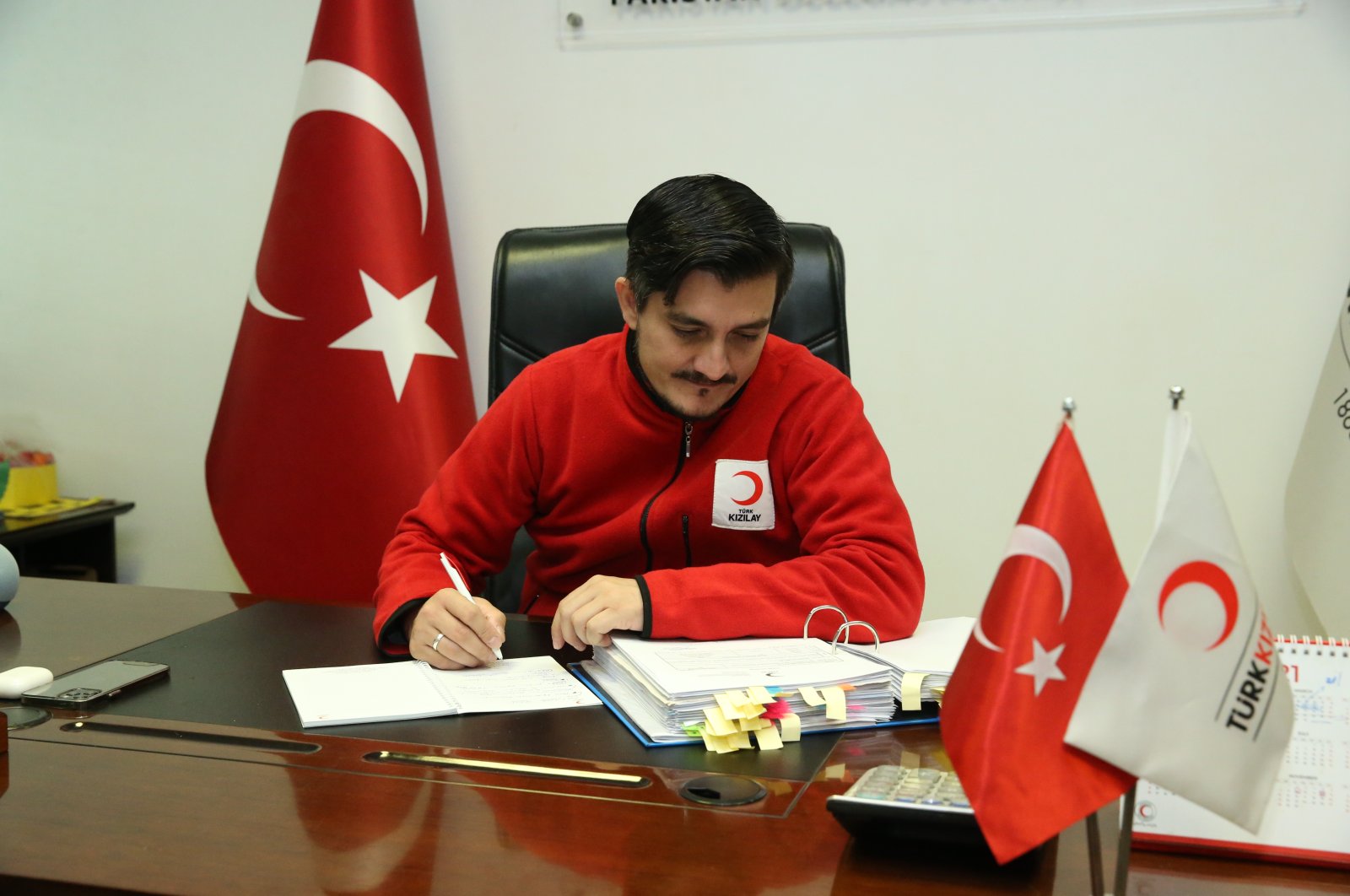 Carlos Camilo Clavijoolarte, born to a Catholic family in Honduras, had a chance encounter with a family friend who was a Muslim convert and who introduced him to writings of famed mystic Mevlana Jalaluddin Rumi.

Now known as “İbrahim” Carlos, he recounted his journey towards Islam and how he ended up working at the Turkish Red Crescent as the charity’s delegation head in Pakistan, thousands of miles away from Panama, his second home.

Clavijoolarte migrated to Panama when he was 15 with his devoutly Catholic family. He grew more distant to his faith while in Panama. “I was particularly baffled by the confession rituals. I was feeling like I fell into a void in terms of spiritual existence. I stopped attending church and sought God’s help to fill the void in my heart,” he told Anadolu Agency (AA) in an interview on Sunday.

He was in Spain for work in 2004 and continued to drift from the church. “I was praying to God day and night before I came across signs (for conversion).” A Spanish family friend, Muslim convert Fatih Alvaro Samper, paved the way for Clavijoolarte’s gradual conversion to Islam.

“His good behavior, kindness and charitable work impressed me. He gave me a book of poems by Mevlana Jalaluddin Rumi. I have fallen in love with the book. Rumi’s words were holding secrets (of faith) for me,” he recounted.

Samper introduced him to other Muslims. “I asked him if he had any other Muslim friends. He told me he did not have any; he had Muslim ‘brothers and sisters’.”

A visit to a restaurant run by a Muslim in Spain’s Granada was the final step for his conversion.

“I saw Muslims coming from different cities working there to help him, for free. It was strange. But I wanted to help him too. I was hearing voices in my head, one telling me to stop and ask to get paid, and the other telling me to keep helping others. It was so loud, I thought a disembodied voice was talking to me and I was about to die. The voice told me to come to him and I was feeling blessed,” he recalled his experience.

After his conversion to Islam, Clavijoolarte sought a place where he could learn more about the religion. Upon the recommendation of his friends in Spain, he traveled to Turkey.

“This is a country where you can best learn Islam’s history and culture. Living in Turkey opened a new window into my life. I was impressed by people’s charity here,” Clavijoolarte, who first worked at Turkish Diyanet Foundation (TDV), a charity group active across the world, said.

“I have seen the greatness of Turkish civilization. I have seen they helped others regardless of their race and religion,” he said. Since 2018 he has served as head of the Turkish Red Crescent’s delegation in Islamabad.

As for his religious family, Ibrahim Carlos says he encountered opposition from them.

For one year, his family did not speak to him, but Clavijoolarte says he now made amends with them.