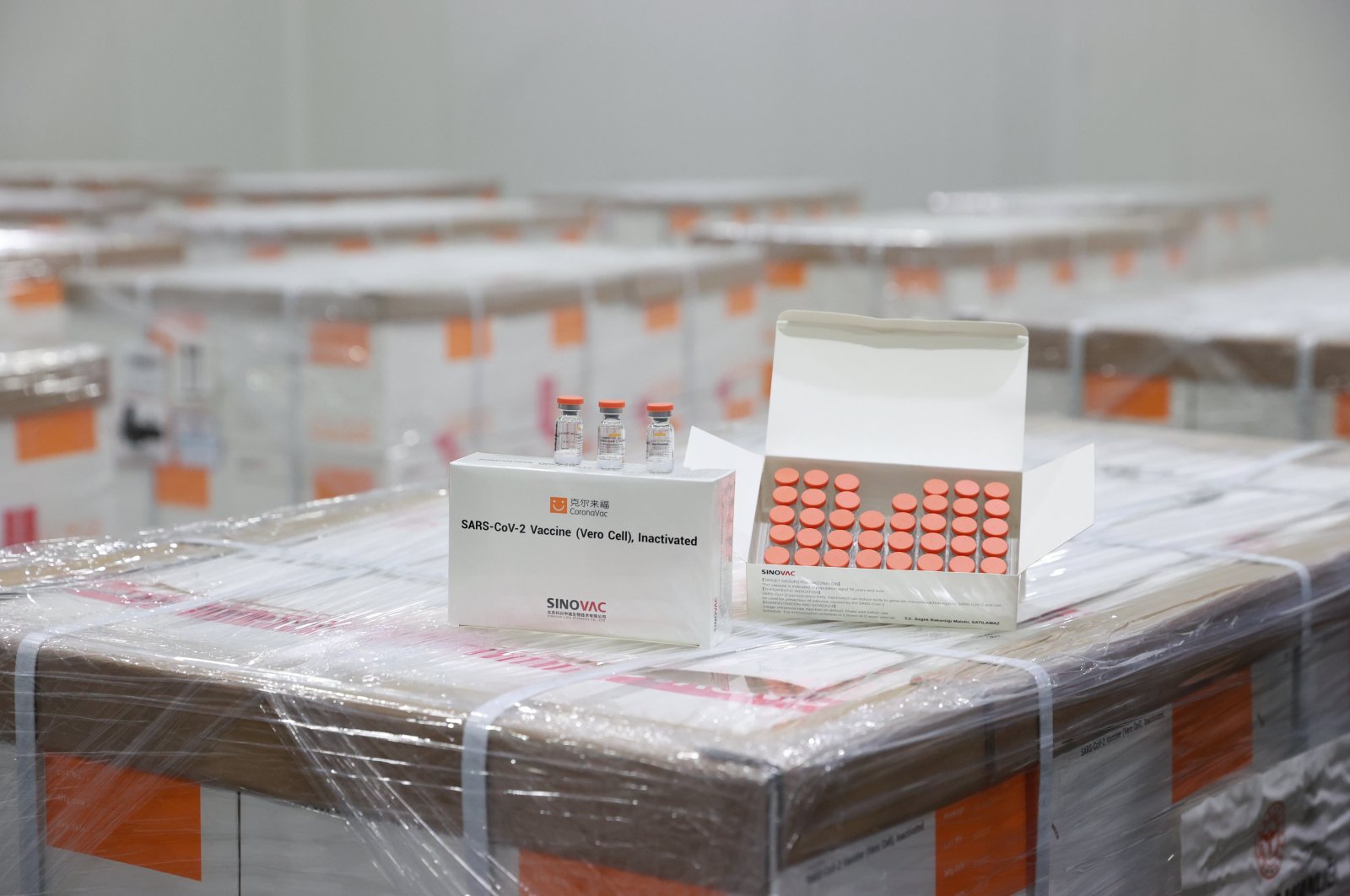 Süleyman Yıldırım, a Turkish citizen living in the southern province of Antalya, made headlines in China after he sent a thank-you letter, postcards and TL 50 ($5.80) to Sinovac, the Chinese company producing the jab he received against coronavirus.

Yıldırım’s letter was published by China’s Global Times on its Twitter account. In his letter penned in Turkish, Yıldırım expresses his gratitude to “doctors, scientists and everyone working on developing a vaccine in these tough times for humanity.” Yıldırım said he attached the cash “to be used in vaccine development” and postcards of Mustafa Kemal Atatürk, founder of the Republic of Turkey.

Sinovac’s CoronaVac is one of two vaccines available in Turkey against COVID-19, along with Pfizer-BioNTech’s. It was the first jab the country introduced to the public after emergency use approval that was followed by an inoculation campaign started in January with health care workers. The Chinese company also provided a license to Turkey for the shot’s production. Ankara has ordered 100 million doses of vaccines from Sinovac, which is being sporadically shipped amid hurdles in vaccine access across the world. Last month, another shipment of CoronaVac shots arrived in the country.

Turkey exceeded 29 million doses in its vaccination campaign this week and aims to further ease pandemic-related restrictions in proportion with vaccination numbers. It is aiming to achieve mass immunity of 60% of the population, though the campaign occasionally slows down. Currently, people at the age of 50 and above are eligible for vaccination, but the health minister is optimistic that the country will be able to inject people as young as 20 by the end of this month.

Vaccine skepticism, however, worries experts. To combat the skepticism, the Health Ministry launched a campaign entitled “We are rolling up sleeves” to promote inoculation. Professor Levent Akın, a member of the Ministry’s Coronavirus Scientific Advisory Board, says only 25 people show up in some places where there is the capacity for up to 100 vaccine appointments daily. “This is damaging both for themselves and for the wider public,” he told Demirören News Agency (DHA) on Wednesday. Akın says vaccination is necessary for “gradual normalization.”

“Faster vaccination, combined with more compliance with rules and more people spending time outdoors than indoors in the summer, will decrease the number of cases. But people should be careful about rules and heed the (vaccination call). Vaccination will also reduce the possible risk of a surge in coronavirus cases in the autumn,” he emphasized.