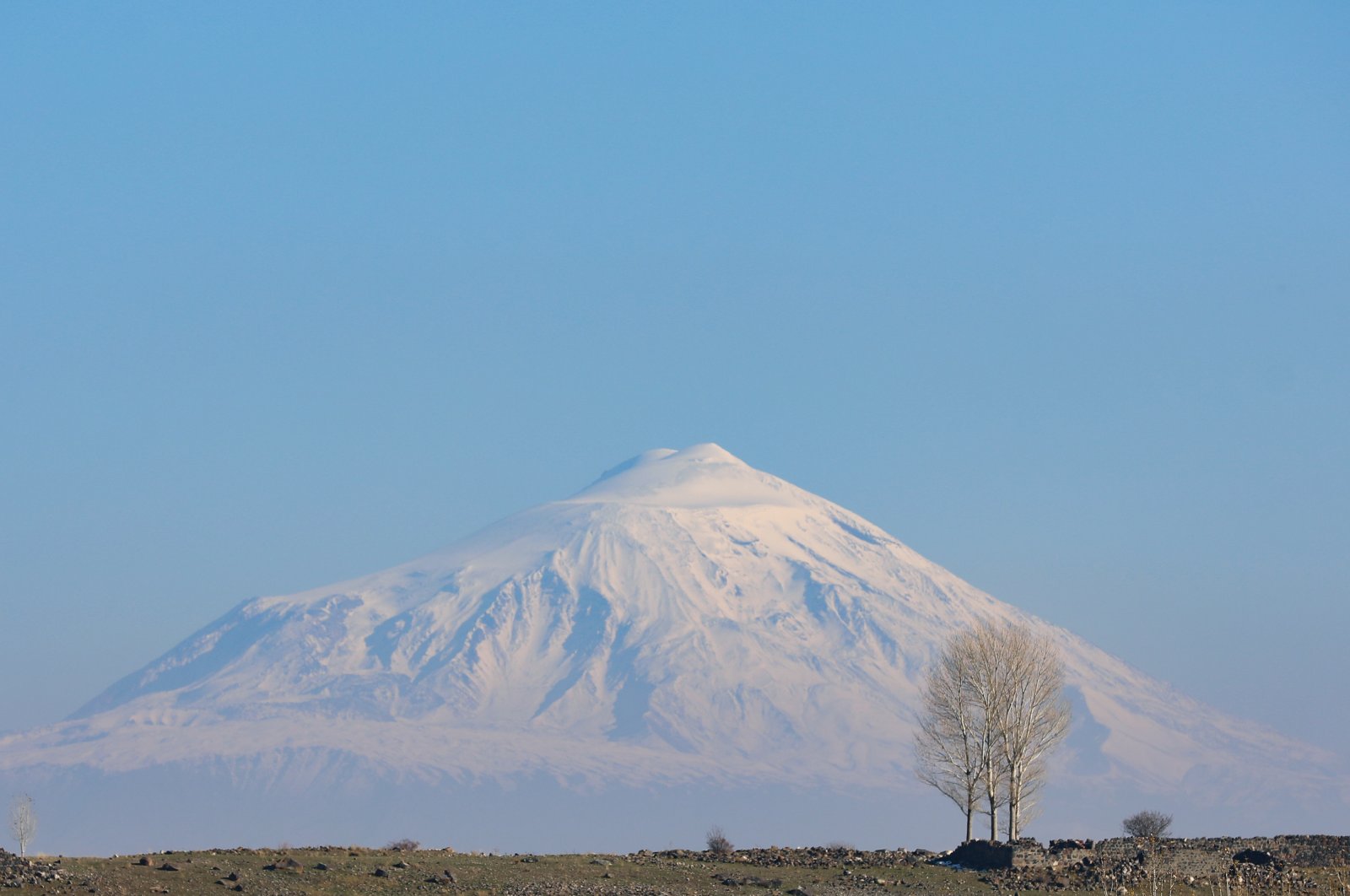 "In the seventh month, on the seventeenth day of the month, the ark rested upon the mountains of Ararat ...": A new documentary from the History Channel aims to shed light on the history of the legendary Noah's Ark and its supposed landing place in eastern Turkey.

Said to have been discovered in 1959 in Doğubayazıt in Ağrı province by Ilhan Durupinar, an expert cartographer, the legendary vessel – whose story is told in the Torah, the Bible and the Quran – remains a source of fascination.

The region around Mount Ağrı – known as Mount Ararat in English – where the boat is said to have run aground as the flood receded, attracts thousands of local and foreign tourists every year and continues to attract the attention of foreign researchers and documentary filmmakers.

The upcoming History Channel special is being directed by Sait Yardimci, with cinematographer Abdurrahman Itik and cameraperson Bulent Kaya.

"When this project is finished, it will play a very important role in promoting Ağrı," he said. "We both protect the cultural heritage and contribute to the country's tourism."

Over 1 billion people hope to see the documentary

Calling the History Channel the world's premier documentary outlet, Yardimci said the Noah's Ark documentary is expected to be watched by more than 1 billion people around the globe.

"There were local documentaries made about this place before," he added. "The Turkish Film Commission believes that Turkey is a natural film hub and that much more content should be produced ... Because the region we're in is a place that is both unique and has a lot of history."

He said that the documentary is expected to come out next summer.

For his part, U.S. researcher Jones said that he first came to the region in 1997 when he was just 20.

"This was my first trip to Turkey," he said. "And I fell in love with the people, the culture, the history. And since that time I've come back many times in this research for Noah's Ark and brought tour groups here and promoted tourism in the region."

Pointing to the interest in the region, Jones said: "People are interested in knowing where Noah's Ark is, and according to the holy books in the Bible, the Ark of Noah landed on Mount Ararat."

The story of the great flood and Noah's Ark is told in the scriptures of Judaism, Christianity, and Islam, the three Abrahamic religions.