House where Khomeini stayed during exile in Turkey put on sale 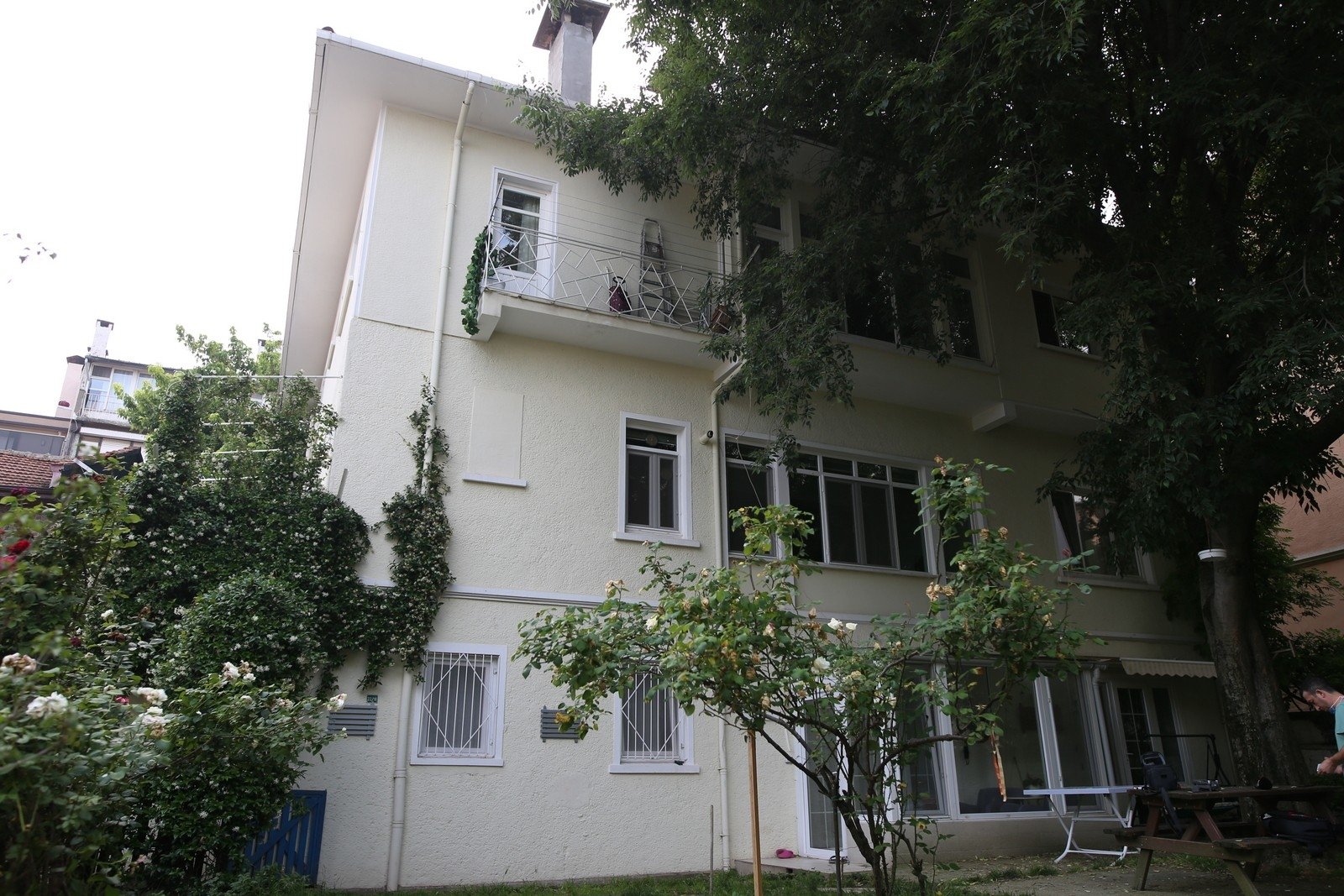 The latest owner of a modest house in the northwestern province of Bursa seeks to cash in on the legacy of the residence. Kemal Eroğlu is asking for TL 20 million ($2.3 million) for the three-story house which once hosted Ayatollah Ruhollah Khomeini, founder of the Islamic Republic of Iran.

The house, which has a spacious courtyard, was the temporary residence of one of Iran’s most influential figures while he was in exile.

Turkey was the first destination of exile for Khomeini when his opposition to Mohammed Reza Pahlavi led to his banishment from Iran. Khomeini had first arrived in the capital Ankara and under the watchful eyes of the Turkish administration, he was taken to Bursa, a former capital of the Ottoman Empire. There, he stayed in different residences, including one with a Turkish colonel, who was “assigned” to monitor Khomeini.

Kemal Eroğlu told Ihlas News Agency (IHA) Thursday that Iran’s political and religious leader spent some seven months in the house located in a historic quarter of the city at the heart of the province. Khomeini is also known as staying in another house in Çekirge, which was once an upscale neighborhood of Bursa, where he spent almost one year before being exiled again, this time to Iraq. Eroğlu says that Khomeini preferred the house, comprised of three independent flats and built on an area of 754 square meters (816 square feet), for its proximity to Ulu (Grand) Mosque, an Ottoman-era place of worship.

The house was recently the subject of a documentary on the life of Khomeini shot by an Iranian production crew, Eroğlu said. Other visitors to the house have included officials from the Iranian consulate and former Iranian President Mahmoud Ahmadinejad. “The Iranians had asked us to sell the house to them but we did not then,” Eroğlu reminisced. He says they wanted to sell it to the Iranian administration if they are willing to buy it because the house had “a historical value for them.”

He says the elderly residents in the neighborhood recalled Khomeini’s stay in the house that does not bear any traces of his time in Bursa now. “He left nothing behind, but it is understandable. This was a place where he secretly stayed while in exile,” Eroğlu, whose grandfather bought the house in the 1980s, said. “The house’s exterior was not changed but we did some restoration work inside,” he explained.