137 arrested in operations against terrorist group FETÖ in Turkey 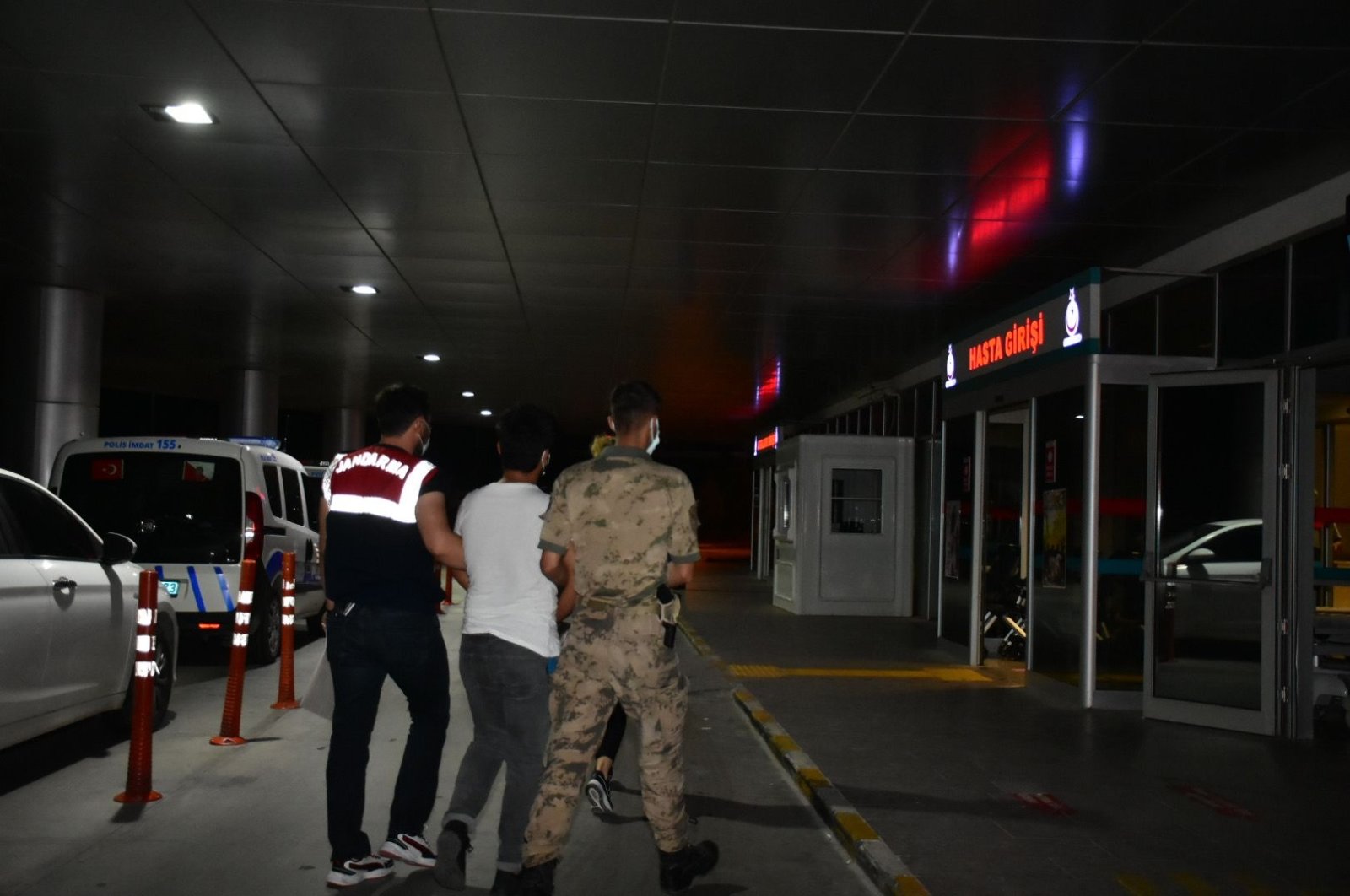 Security forces detained 137 out of 229 wanted suspects in a new wave of operations against the Gülenist Terror Group (FETÖ) on Monday. The operations came after the Chief Prosecutor’s Office in the western province of Izmir issued arrest warrants in an investigation into the group’s infiltration into the Turkish Armed Forces (TSK). Police and gendarmerie officers raided several locations in 47 provinces to apprehend the suspects.

The terrorist group, known for the secrecy of its infiltrators, often resorts to payphones to arrange meetings between infiltrators and their handlers, as previous investigations showed. The operations were held three days before the anniversary of the 2016 coup attempt perpetrated by FETÖ’s military infiltrators. Tens of thousands of people were detained or arrested after the putsch bid that killed 251 people and injured nearly 2,200 others. Nevertheless, authorities still carry out operations almost on a daily basis to hunt down a large number of infiltrators believed to be still active in the army. The terrorist group is known for its widespread infiltration in the judiciary, military, law enforcement and bureaucracy.