45 nabbed in operations against FETÖ's handlers in Turkey 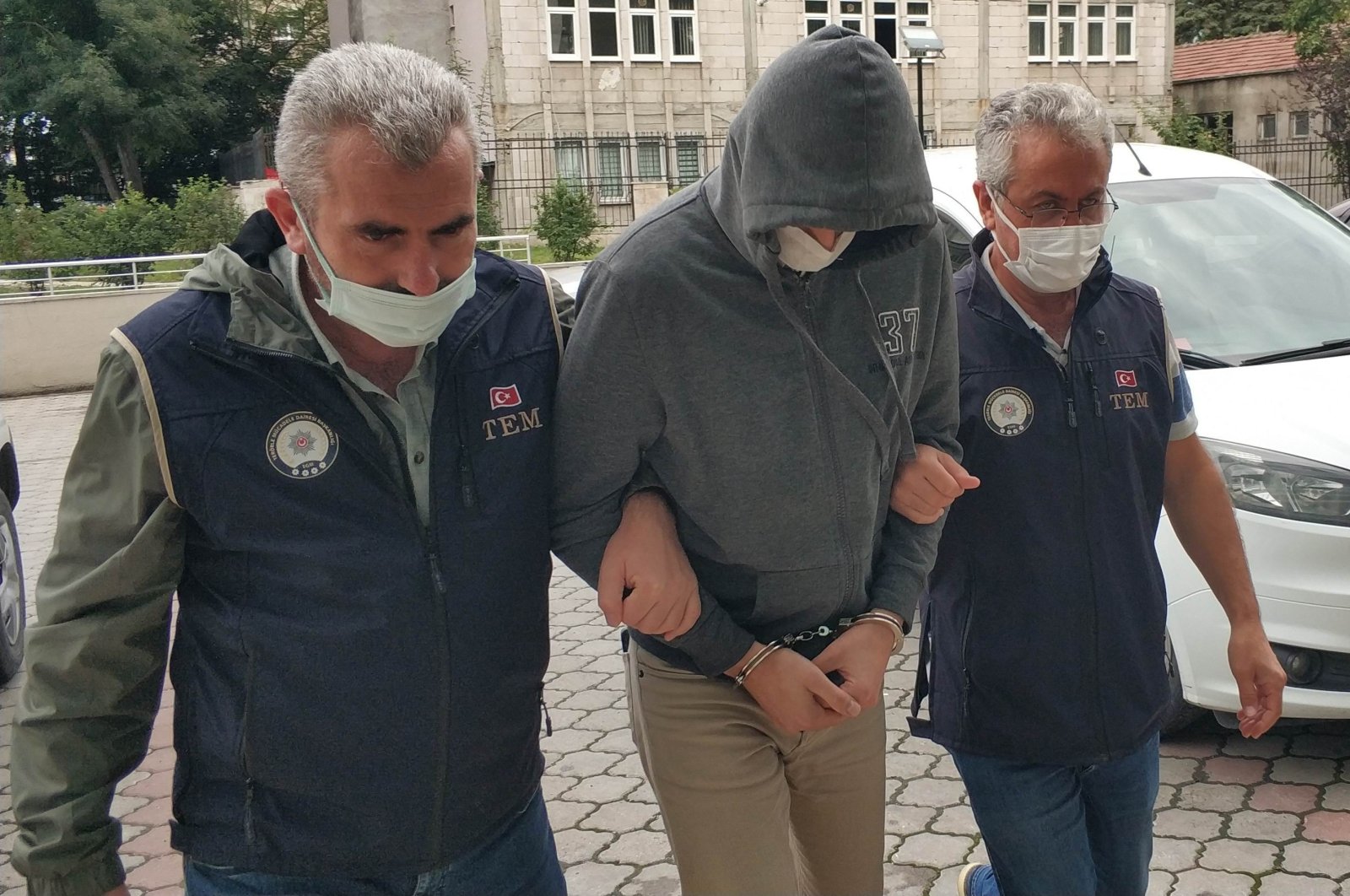 The suspects are among the 102 people who had outstanding arrest warrants issued by Chief Prosecutor's Office in the capital Ankara. They were identified with the joint efforts of the police and the National Intelligence Organization (MIT). A manhunt is underway to capture the other suspects.

The detainees are accused of acting as "secret imams," a name given to the terrorist group's handlers for infiltrators in the military, law enforcement and other agencies. Operations were carried out in 43 provinces simultaneously to capture the suspects. The handlers were reportedly in charge of infiltrators in gendarmerie forces.

FETÖ is under increased scrutiny since a July 15, 2016 coup attempt. Tens of thousands of suspects were detained or arrested following the coup attempt which was the work of terrorist group's infiltrators in TSK according to multiple investigations. Earlier investigations had revealed that the group ran an intricate network of infiltrators and handlers commanding them. Though they managed to stay under the radar for a long time thanks to secretive communication methods, a barrage of investigations, confessions of former members helped authorities to identify more suspects associated with FETÖ in the past five years.