63 arrested in ops against FETÖ infiltration in Turkish army 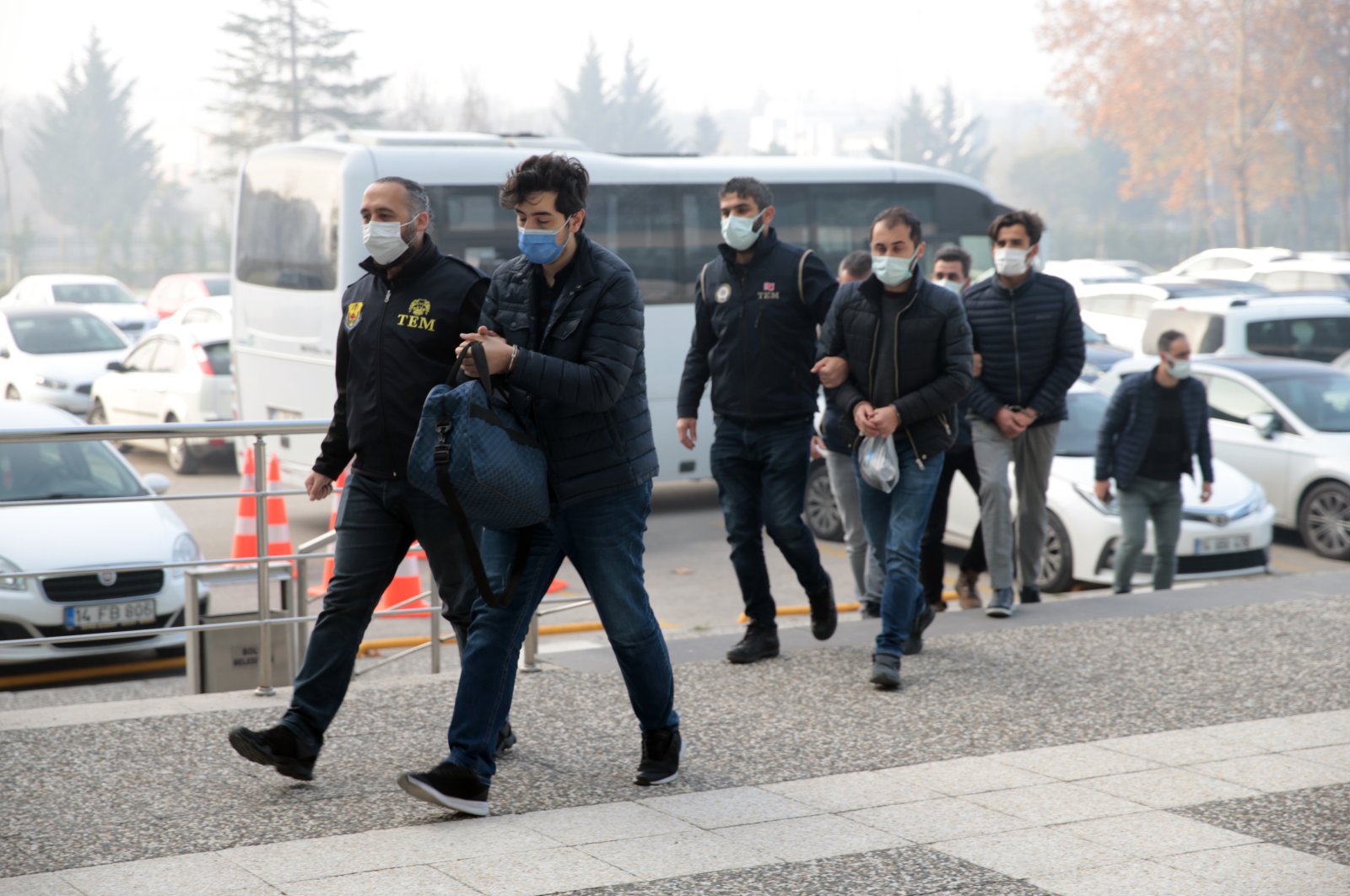 Security forces arrested 63 suspects in two separate operations against Gülenist Terror Group (FETÖ) on Tuesday. Both operations were a result of investigations by the Chief Prosecutor’s Office in the capital Ankara and targeted terrorist group’s scheme to infiltrate its members in the Turkish Armed Forces (TSK).

In one operation, authorities ordered arrests of 76 suspects, including 73 former military cadets and three non-commissioned officers. All were earlier suspended from duty on suspicion of links to the terrorist group which was behind a 2016 coup attempt. They are accused of being part of a secret network within Gendarmerie General Command. Counterterrorism police carried out operations to capture the suspects in 28 provinces and 43 wanted suspects have been apprehended so far.

The second operation was part of an investigation into the terrorist group’s scheme to obtain questions and answers to a military school admission exam in the past and supply them to their recruits, to help their infiltration into the army. Twenty out of 27 wanted suspects were detained while a manhunt is underway to capture the others in nationwide operations.

The terrorist group had employed its infiltrators in the TSK on July 15, 2016, for the coup attempt. The attempt was foiled thanks to strong public resistance, leading to thousands of FETÖ members, including top military officers, being arrested. Since then, the group faces renewed scrutiny, with security forces carrying out operations almost on a daily basis to uncover more of the group’s secret network of infiltrators.

Investigations focus on FETÖ members within the army who did not participate in the attempt. Overall, more than 10,000 members of the army were implicated in criminal probes against FETÖ since the coup attempt, according to Turkish media outlets.

The terrorist group, resorting to tactics employed by intelligence agencies, managed to hide its infiltrators everywhere, from law enforcement and judiciary to the bureaucracy. However, failure of the coup attempt and increased pressure on the group led FETÖ members captured in operations to collaborate with authorities, helping to uncover more infiltrator cells previously unknown to investigators.