70 arrested in nationwide ops against FETÖ in Turkey 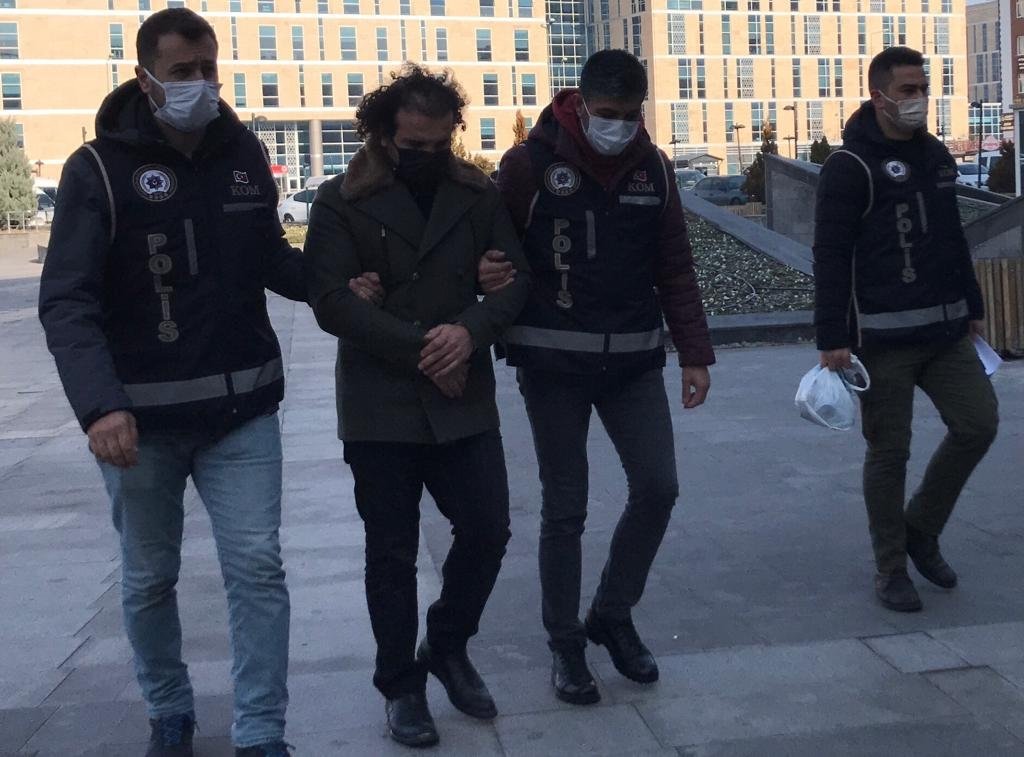 Security forces arrested 70 people in two separate operations against the Gülenist Terror Group (FETÖ) across Turkey on Tuesday. They were among 115 suspects wanted by authorities, a large number that indicates the terrorist group still has hidden members inside the country six years after the start of a major crackdown following a coup attempt.

In the capital Ankara, the Chief Prosecutor’s Office issued arrest warrants for 99 suspects, and 55 among them were detained in operations in 40 provinces while a manhunt was underway to capture the other suspects. The arrests were the culmination of a probe into the terrorist group’s secret network in Gendarmerie General Command, a branch of the Turkish Armed Forces (TSK) that plays a major role both in counterterrorism operations and security services in rural parts of Turkey.

Suspects were so-called “secret imams,” which, according to FETÖ jargon, serve as handlers for infiltrators in the army and other institutions. A total of 65 among them were civil servants who were earlier expelled from their jobs for suspected links to FETÖ, while 34 others were private sector employees. Prosecutors were coordinating with counterterrorism police, the National Intelligence Organization (MIT) and a cybersecurity branch of the police to identify the suspects.

More than 10,000 members of the TSK have faced criminal probes for their suspected links to FETÖ following the coup attempt. Data regarding FETÖ operations show the terrorist group, which sought to wield influence in law enforcement, the judiciary and the bureaucracy by secretly planting its members for decades, still has backers in the army ranks, though they managed to disguise their loyalty. According to an investigation by Istanbul Chief Public Prosecutor’s Office made public in December 2020, the terrorist group began infiltrating the TSK more than four decades ago.

Based on a report prepared by Gendarmerie Command, 22 among 239 students who graduated from military schools between the 1970s and 1990s were charged with involvement in the 2016 coup attempt while 58 others were investigated for being members of FETÖ following the failed putsch bid. While the students discharged from military schools were unable to continue carrying out their missions in the army, they still aided FETÖ’s attempts by offering insight into the military’s workings, playing an “active role” in the establishment of the hidden network inside the TSK, the report says.

FETÖ – led by Fetullah Gülen, who currently lives in the United States and is implicated in a long list of trials against the terrorist group – orchestrated the coup attempt with the aid of its military infiltrators and civilian members of the group who were in charge of those infiltrators.In Istanbul, the Chief Prosecutor’s Office ordered the arrest of 16 suspects accused of being FETÖ’s infiltrators in the courthouses and prisons. Fifteen suspects were captured in operations in seven provinces. The suspects include court clerks, prison guards and other civil servants. Some were still working, while others were discharged earlier as part of investigations into the terrorist group’s infiltration. They were identified through their contacts with FETÖ handlers via public payphones, a common communication method for the secretive group. Twenty-one suspects were detained in September 2021 in the first stage of the same probe.