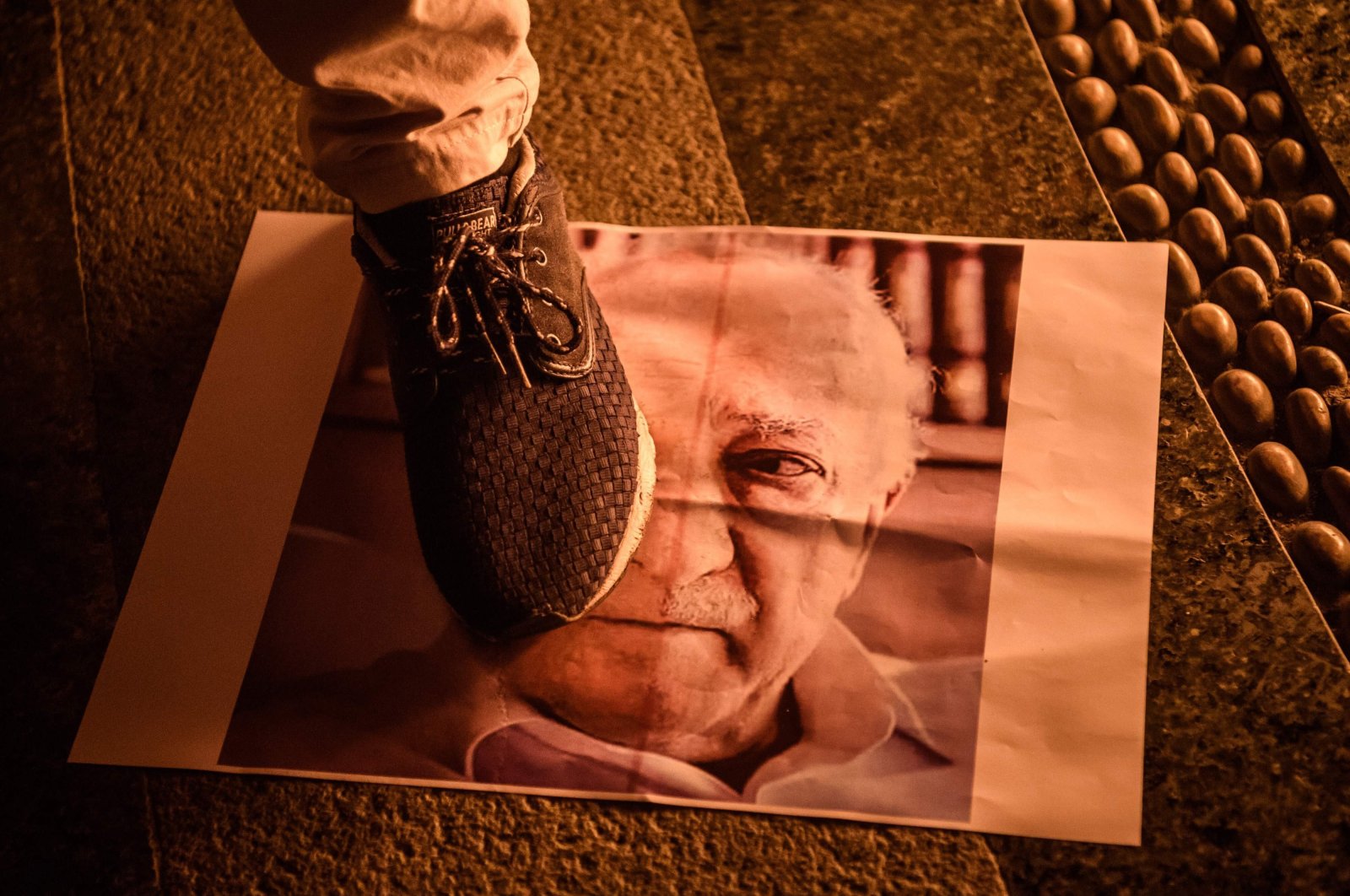 Prosecutors in the western Turkish province of Balıkesir issued arrest warrants on Monday for 42 suspects in an ongoing investigation of the Gülenist Terror Group (FETÖ). Operations are underway to capture the suspects, who were accused of being a part of the group’s secret network within the Turkish Armed Forces (TSK). So far, 26 suspects were detained.

Suspects were identified during a probe of the terrorist group’s scheme to use payphones to maintain secretive communications between its members and through testimonies of eyewitnesses, as well as statements of FETÖ members captured in earlier operations. Police raided 52 locations in 23 provinces to apprehend the wanted. Suspects include lieutenants and non-commissioned officers still serving in the army, along with retired soldiers and former military cadets. Among the suspects were three civilians who are accused of working as “secret imams” for the terrorist group. In FETÖ jargon, secret imam refers to handlers of the group’s infiltrators in the military, law enforcement, judiciary or any other public institution.

The terrorist group was behind the July 15, 2016 coup attempt that killed 251 people and injured nearly 2,200 others. It used its infiltrators in the military, and authorities stepped up investigations into its vast network of conspirators in TSK following the putsch bid. Tens of thousands of people were detained or arrested for links to the terrorist group and/or involvement in the coup attempt.

On Sunday, three former lieutenants who had a travel ban due to a court verdict were captured in Balıkesir's Ayvalık district as they tried to flee abroad. The suspects were about to board a boat they owned and had planned to flee to the Greek island of Lesbos. All were convicted on charges of FETÖ membership but their cases were in the appeals process.