Arrest warrants issued for 60 suspects linked to FETÖ in Turkey 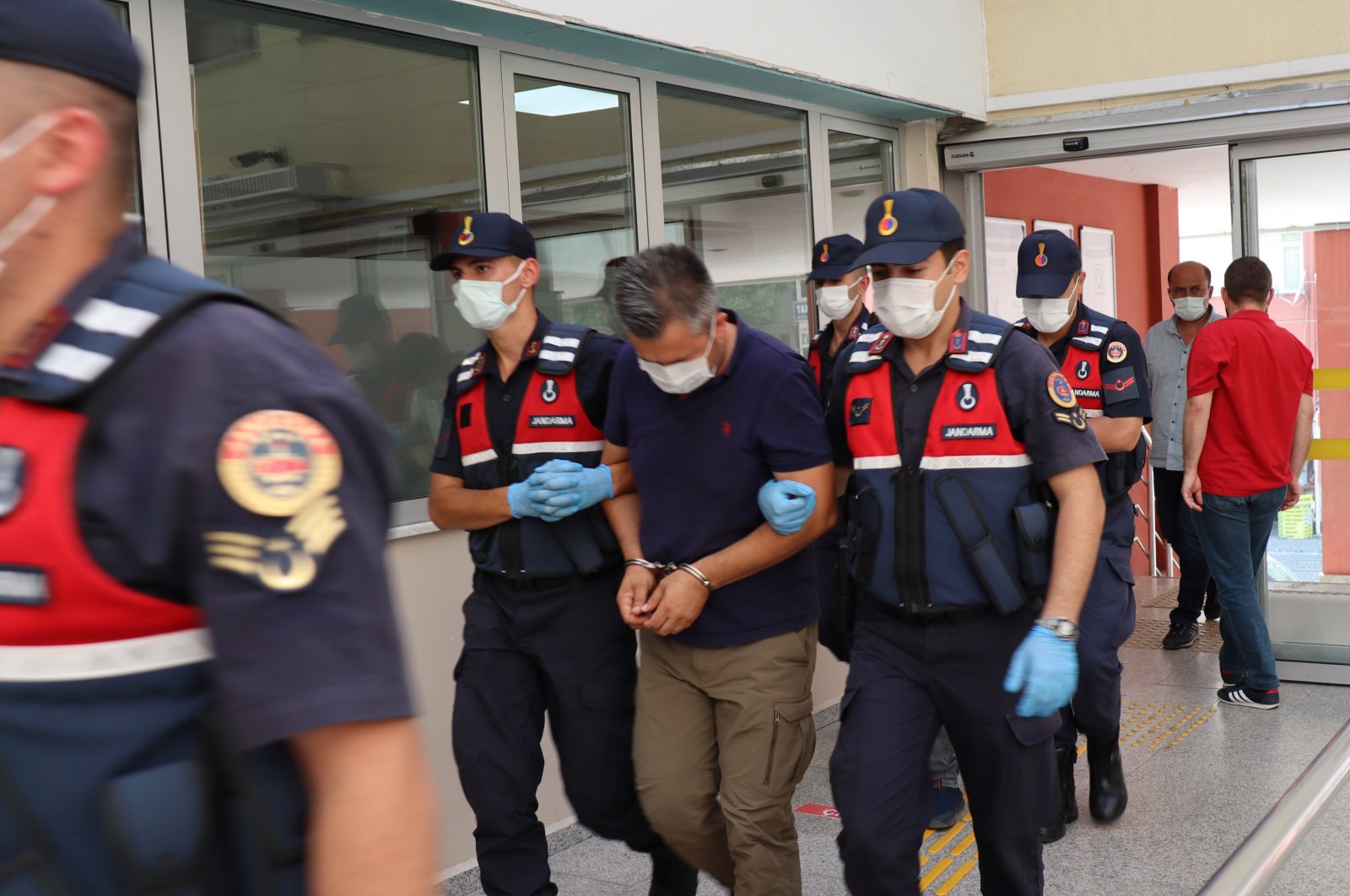 Authorities issued arrest warrants for 60 people across Turkey accused of having ties to the Gülenist Terror Group (FETÖ) on Tuesday in separate investigations. The latest round of operations nabbed 34 suspects while operations are underway to capture the remainder.

In the capital Ankara, Chief Prosecutor’s Office ordered arrests of 40 suspects in an investigation into the terrorist group’s infiltrators in the Land Forces Command and the Gendarmerie General Command of Turkish Armed Forces (TSK). The Office said in a statement that the suspects were part of a secret group of infiltrators of the terrorist group, who are the culprit of the July 15, 2016 coup attempt. Suspects were identified through their contact with captured FETÖ members via payphones, a commonly employed method by the terrorist group to avoid detection. Some other suspects were identified by former FETÖ members who cooperated with authorities to uncover the widespread network of infiltrators. Among those arrested and at large were 33 former military cadets who were expelled from military schools on suspicion of their possible ties with the terrorist group. Five others were military officers earlier expelled from the army and two “secret imams,” a name given to civilian members of FETÖ who act as handlers of military infiltrators. Twenty-six suspects have been arrested so far in operations in the capital and 12 others in the provinces.

Prosecutors in Ankara also issued arrest warrants for 10 other suspects, including six non-commissioned officers in a separate investigation. Suspects were being investigated over a case of fraud in a promotion exam for military officers in gendarmerie forces in 2012. They are accused of supplying and receiving answers and questions to the exam, which helped suspected FETÖ members rise in the army ranks. The terrorist group is known for its attempts and successes in infiltration into the army over the past four decades. Earlier investigations had shown that the group turned to stealing questions and answers to the military school and promotion exams, as well as police exams, to facilitate infiltration. Operations were underway in eight provinces to capture the suspects.

In another operation based in Istanbul, eight people were arrested in the city and provinces of Malatya, Tokat Çorum. Seven others wanted in an investigation into the terrorist group remain at large.