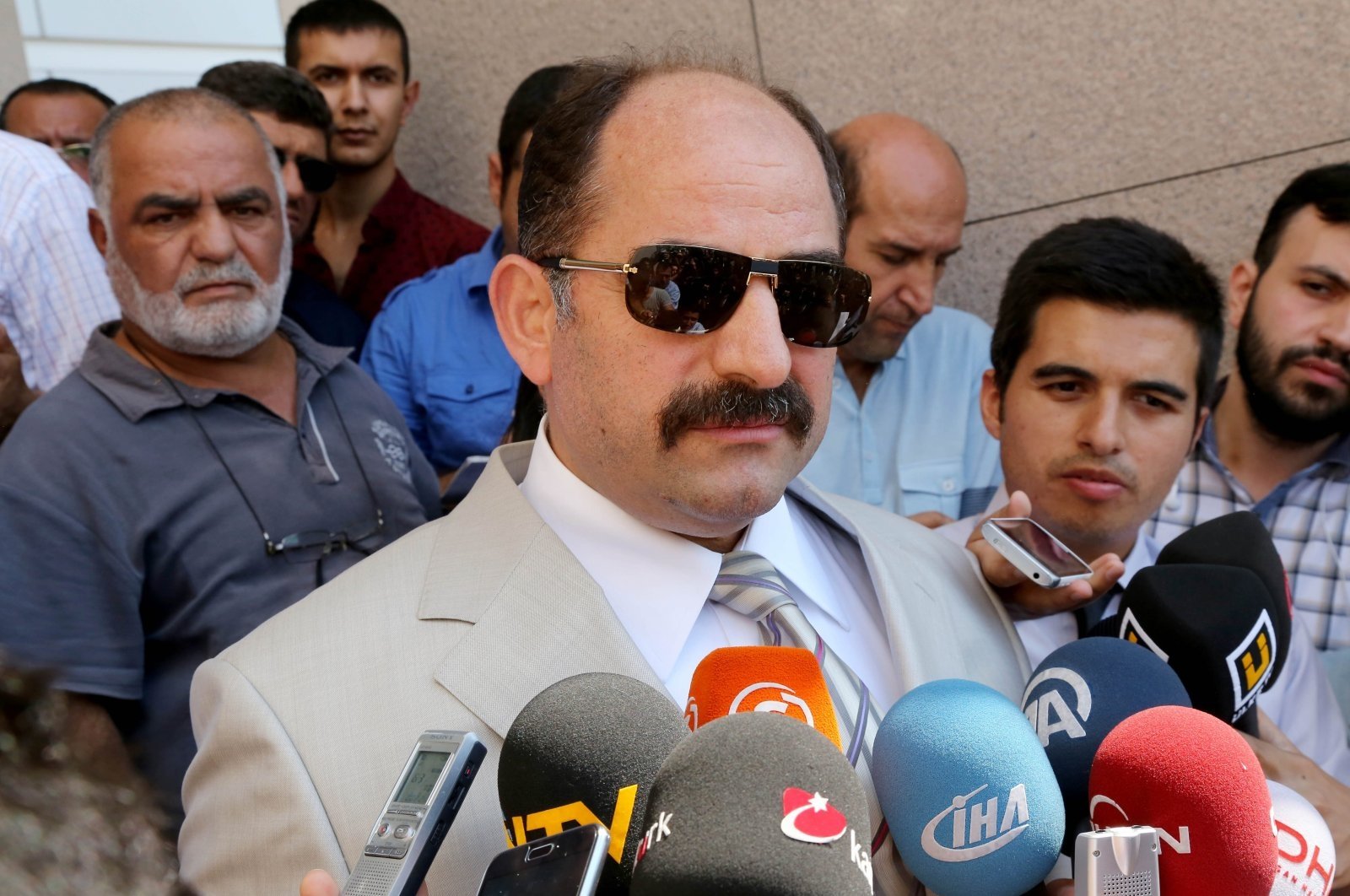 Former prosecutor Zekeriya Öz, a Gülenist Terror Group (FETÖ) fugitive, is in possession of a special passport that was issued by Germany, a Turkish newspaper reported on Wednesday.

According to the Sözcü daily, Germany gave a Konventionspass to Öz, a type of passport given to migrants that is valid in 145 countries. Öz also uses his Turkish passport in countries that do not accept the Konventionspass.

The report also said that Öz started to change his appearance and location after he was attacked and beaten in Mannheim.

Öz was one of three FETÖ-affiliated prosecutors behind the terrorist group’s first coup attempt in 2013 under the guise of a graft probe targeting ministers. Öz and fellow prosecutors Celal Kara and Mehmet Yüzgeç, with the assistance of police chiefs linked to the terrorist group, carried out the controversial inquiries. The probes have been labeled as judicial coup attempts by the Turkish government on the basis of their use of illegal wiretapping and falsified evidence. Öz was also behind several sham trials orchestrated by FETÖ to imprison the terrorist group's critics.

Germany's Süddeutsche Zeitung newspaper previously reported that Berlin gave millions of euros to about 300 associations close to FETÖ, money that allows the group to survive. In addition, a secret witness in the FETÖ investigation testified that German intelligence is protecting key members of the group.

A senior FETÖ figure in Germany told local media last year that the European Union country would become "a new center" for the group. Ankara condemned Berlin's decision to accept the asylum applications of former military personnel last year. The Turkish Foreign Ministry said in a statement that Germany has shown disregard for democratic principles by welcoming coup perpetrators.