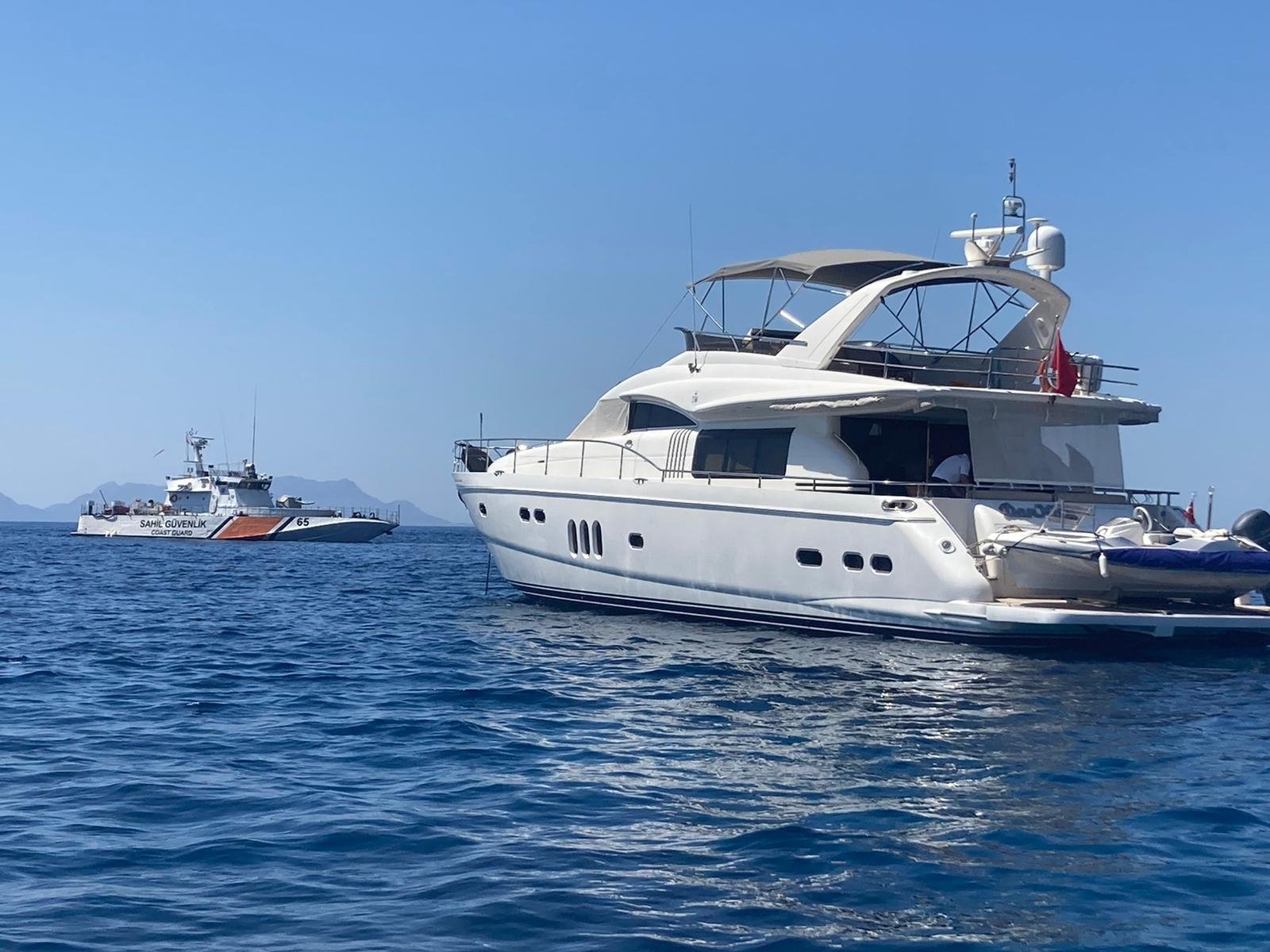 Turkish police on Monday detained ten suspects linked to the Gülenist Terror Group (FETÖ) and two others helping them as they tried to board a boat to the Greek island of Kos.

Acting upon intelligence, police tracked the suspects to the coast of Datça in the southwestern province of Muğla. Aided by Coast Guard, police raided the boats and apprehended the suspects. Among them were police chiefs and officers who were expelled from law-enforcement forces on charges of FETÖ membership. Some had no arrest warrants and some were convicted, security sources said. A dentist convicted of FETÖ membership was also caught aboard. The ship’s captain and a human smuggling suspect who arranged the trip were also detained.

The terrorist group faced heightened scrutiny following July 15, 2016 coup attempt. Tens of thousands of people linked to the group were expelled from their public sector jobs while thousands were detained or arrested. Law enforcement was among public agencies heavily infiltrated by the terrorist group. FETÖ infiltration among the police was already under the spotlight after FETÖ-linked police chiefs, in coordination with group's infiltrators in the judiciary, tried to topple the government in 2013 in a coup attempt disguised as an anti-graft probe.

Greece has been the favorite gateway for suspects linked to the group, though most prefer land routes in Turkey's northwest. The European country attracted more FETÖ fugitives after it refused the extradition of soldiers involved in the 2016 coup attempt to Turkey after they hijacked a military helicopter and took shelter in Greece.