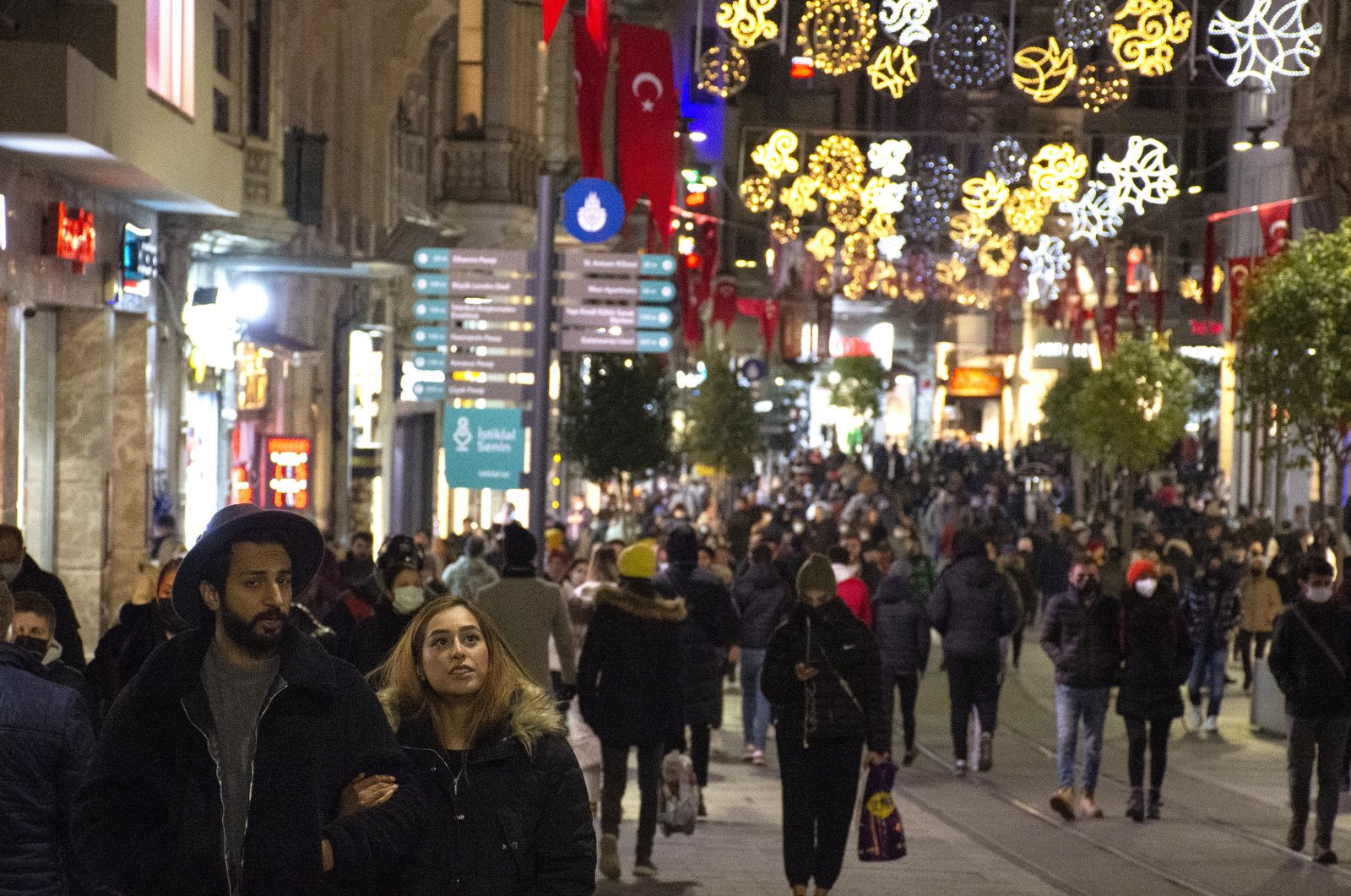 Turkish authorities on Wednesday ordered the arrest of F.K., identified only his initials, a suspect in the investigation into the fatal stabbing of an American nation in Istanbul. The victim, identified as L.S.R, was walking on a street in the city's Beyoğlu district with a friend when he was stabbed in the leg and later succumbed to his injury in hospital.

Police have detained four suspects and an arrest warrant has been issued for a fifth. Three among the four were released under judiciary control while a manhunt is underway to capture the remaining suspect identified as B.Y.

Security footage of the incident shows L.S.R and his friend walking when one person in a group with four others bumps into him. L.S.R. is seen brushing the nudge off before the assailants suddenly jump him and start hitting him. Then one took out a knife and started stabbing him. The suspects were last seen in the footage fleeing on foot, disappearing into back alleys while some try to stop a taxi passing by.

Apart from occasional pickpocketing and theft, Istanbul is generally viewed as a safe city for tourists. The country's most famous and crowded city, Istanbul hosted 5.8 million tourists in the first nine months of 2021 alone. In 2013, Sarai Sierra, another American tourist, was found dead near the city's ancient walls and a man was arrested for her murder and sexual assault. The suspect was sentenced to life before a higher court overturned the verdict and sentenced him to 11 years and eight months in prison earlier this month.