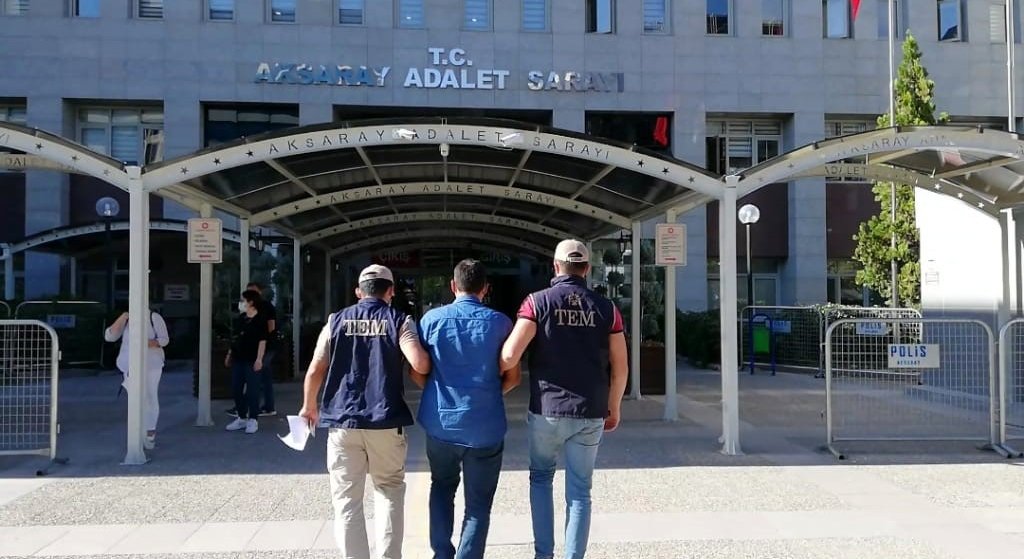 The Gülenist Terror Group (FETÖ) faces a new investigation, with Turkish authorities seeking the arrest of 143 suspects linked to the group behind the 2016 coup attempt.

The Chief Prosecutor’s Office in the capital Ankara issued arrest warrants on Tuesday, and operations were underway in 43 provinces to capture the suspects. The suspects were identified to be members of FETÖ’s secret networks in the country’s gendarmerie forces and law enforcement. Among them, 26 were occupants of “absence (gaybubet) houses,” a name given to safe houses by the terrorist group.

Prosecutors said suspects were identified through the joint work of the National Intelligence Organization (MIT) and Turkish police. Of the suspects, 102 were FETÖ's “secret imams” for its gendarmerie network of infiltrators. The term "secret imam" describes handlers for infiltrators. Among those handlers, 61 of them were former civil servants. Other suspects were FETÖ loyalists within the law enforcement whose ties to the terrorist group were discovered due to their contacts with civilian members of the group and through testimonies of former FETÖ members. Among the wanted suspects were nine former police chiefs who were earlier dismissed from duty on suspicion of links to FETÖ.

Twenty-six other suspects were identified as former occupants of FETÖ safe houses through testimonies of former members. Sixteen among them were also users of Bylock, an encrypted messaging app developed and exclusively used by members of the terrorist group.

FETÖ faced heightened scrutiny after the 2016 coup attempt, the work of its infiltrators in the military, from generals to lieutenants. Although it posed as a media-savvy “religious” movement, FETÖ maintained deep secrecy while working to orchestrate plots against the government, multiple investigations showed. The terrorist group is also accused of using its infiltrators in the police and the judiciary to launch two other coup attempts on Dec. 17 and Dec. 25, 2013, under the guise of graft probes, in addition to sham trials launched against its adversaries using illegal or fake evidence and trumped-up charges.