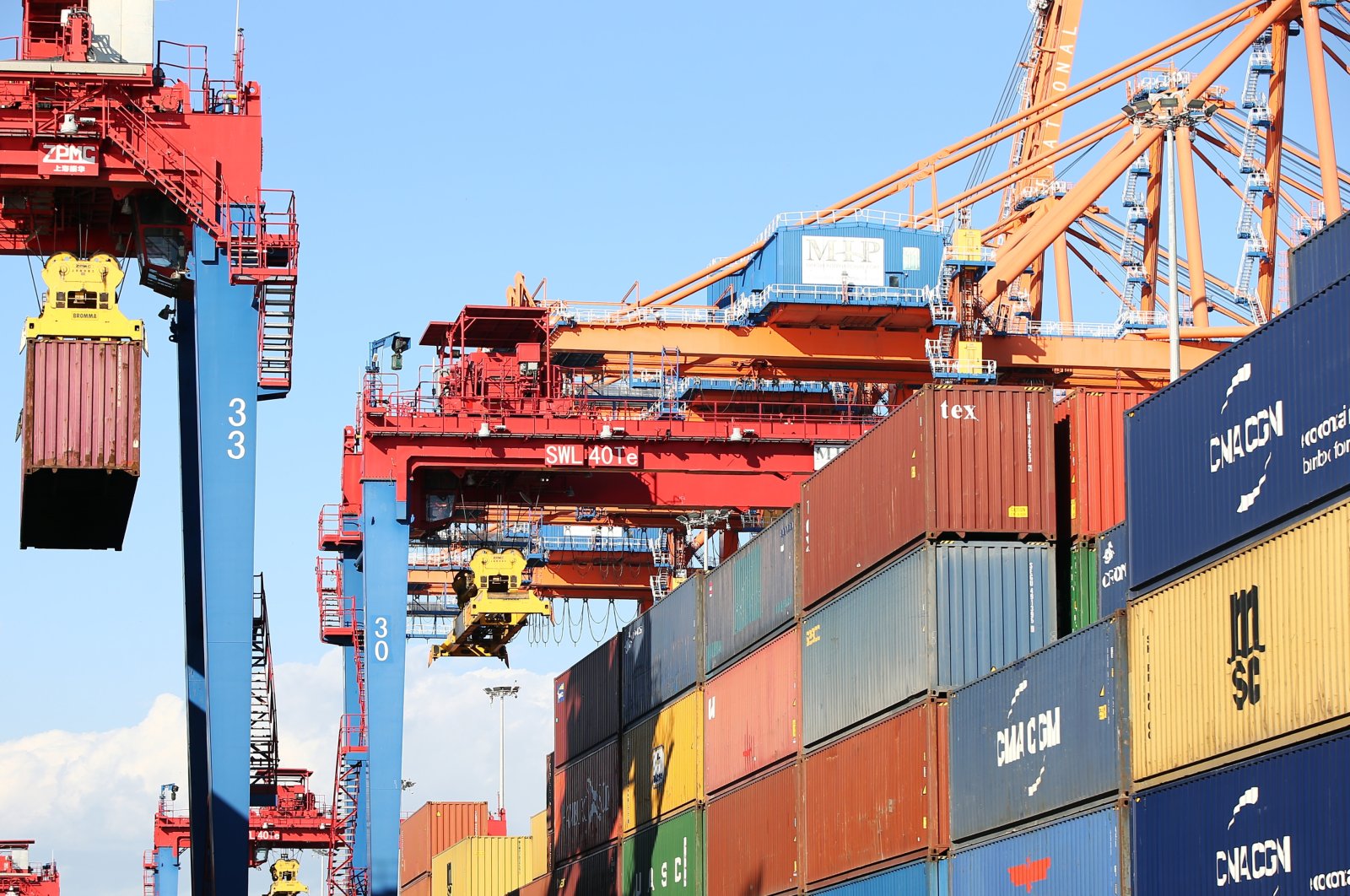 Police in Istanbul and six other provinces arrested 28 suspects on Monday in an operation to nab scammers defrauding the state by inflating export figures. The Istanbul-based operation is still underway, with arrest warrants issued for 23 more suspects.

The suspects are accused of forging invoices for goods exported to Russia, Poland, Hungary, Ukraine, Romania and Kosovo. The goods are said to have been exported at a much lower fee than stated in the invoices and the suspects allegedly defrauded the state some $53.3 million (TL 750 million) by claiming greater tax refunds than they were entitled to. Media outlets reported that members of the criminal network have been under surveillance for some time and that operations were carried out in Istanbul, Hatay, Yalova, Kırklareli, Adıyaman, Gaziantep, Bilecik and Izmir provinces.

Under Turkish law, exporters are entitled to receive refunds for value-added tax (VAT) and special consumption tax (ÖTV) for each good exported abroad once the export process is complete.