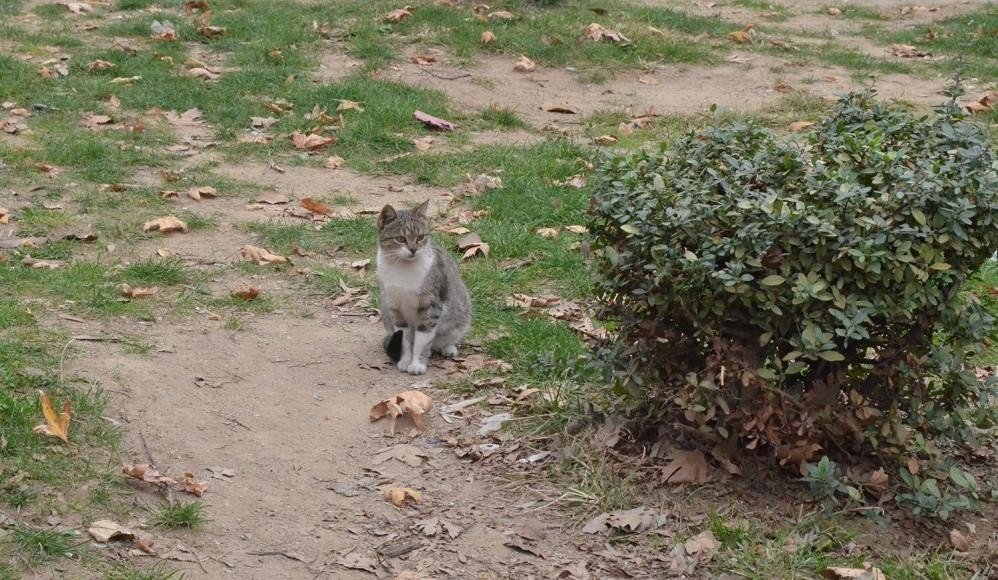 A string of serial murders of cats that had spread panic among the residents of a town in western Turkey's Manisa province was finally resolved Wednesday as one person was detained for mutilating feline limbs, likely to use in sorcery.

At least five cats were found to be mutilated in the town of Turgutlu over the past month, angering locals and animal activists. Two cats were initially found dead at a park on Oct. 29, prompting local activist Seyhan Sallıtepe Karaduman to share the footage and call on locals, activists and authorities to act and find the perpetrator.

Two other felines were found on Nov. 17 and 18, and another was found at the car park of the state hospital on Nov. 20, alarming authorities. Police established a special unit to investigate the horrific mutilations.

After reviewing security camera footage from near the crime scenes, police detained a suspect identified as N.U. on Nov. 29. A subsequent search of the 58-year-old suspect's house found books related to sorcery, snake scales, donkey and camel hair, and lard, all thought to be used by the suspect to perform "spells."

The suspect was released Wednesday under judicial control pending trial.

Under a long-sought animal rights bill enacted in July, animals were redefined from "property" as "living creatures" while increasing penalties.